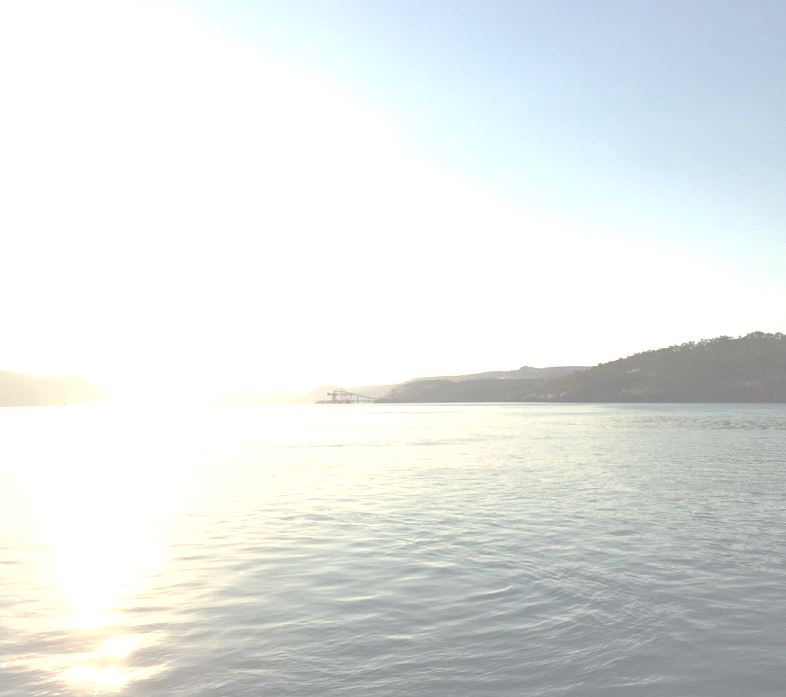 “If you strike me down, I shall become more powerful than you can possibly imagine.” – Obi-Wan Kenobi to Darth Vader (Episode IV: The New Hope)

With practice comes competence and with reinforcement comes confidence and finally mastery. The process from novice to master can take years and result in a change of personality with every evolution. Along the way increased self confidence can lead to a greater sense of humility and gratitude or an inflated ego and arrogance. Anakin Skywalker was the Jedi version of the latter, a “Big Shot” in the Jedi Order.

How many times have we seen Sport Stars reach the pinnacle of their game only to fall victim to ego? Adored by fans, followed by the media and afforded a lavish lifestyle they eventually succumb to vice or ego driven scandal and fall from grace. The distraction of wealth, fame and glory eventually defeats them in the ring or on the field. At this point they retire in to obscurity, exist in notoriety or hopefully redeem themselves and find their way back to whatever source raised them from their humble roots.

In recovery too, an alcoholic with years of sobriety becomes over confident, cocky and grows in to some sort of “Big Shot”. Along the way he forgets his principles of humility and self honesty and chooses to ignore the warning signs that he is back sliding. Unless someone or something reminds him of where he came from he is soon questioning the nature of his disease and taking the first drink which finally leads to full blown relapse.

I never forget where I came from but I don’t let it define me either. Growing up with an alcoholic parent who could barely hold down a job and who never had money to pay the rent, utilities or buy food was a day to day reality for me as an elementary school age kid. My Father was a compulsive gambler and when he was sober he was angry and resentful and at time paranoid of everyone around him. At times he would resort to violence to discipline us and then feeling guilty would storm out of the house and not reappear for several days. When he did he was usually very drunk, remorseful and emotional. Most times he was busted up from a street fight. At around the age of 10 and 12, we would put him to be bed and he would sleep for days while we fed ourselves, laundered our clothes and got ourselves off to school.

There were visits from the Police both State and Federal, Eviction Notices, angry landlords, creditors seeking money, disconnected power, water and gas. No food in the cupboards and no heating in winter. We slept on the street, homeless shelters or in the toilets of churches kind enough to give us shelter. We moved from one end of the country to the next. Always running, trying to make a fresh start.

Eventually during one of his absences Welfare showed up at the door and I next saw my Father both angry and defiant in Family Court arguing why he should be able to take care of his kids. To make matters worse he threatened the court with revenge and screamed obscenities at the Judge and had to be removed. Even faced with the loss of his kids and the risk of being charged with child neglect my Father still played the arrogant “Big Shot” who was right and everyone else was wrong. Told he was to lose custody, now unencumbered, he vanished from our lives for two years as we were whisked away into State and Foster Care.

Learn from the Past

I spent the next three years as a Ward of the State and learned how to survive and ascend the school yard pecking order through a combination of diplomacy, strategy and willingness to use my fists and feet to settle arguments and claim my rank. Eventually my Father showed up sober enough for the State to grant conditional custody after a period of review. In no time we had fled out of jurisdiction to another State where we would find relative anonymity and he could resume his old ways of lying, cheating and gambling. At least he stayed sober though I wished at times he would drink so I got the reprieve of him being absent for days on a binge.

As soon as I finished High School I walked out of home and got on a train and headed to the Army. I never spoke to my Father again. I often reflect on my childhood and wonder how I never ended up down the same path as him. Then I ponder that I nearly did but my disease was arrested and I reclaimed my sanity. Putting it in to perspective like that keeps me grounded. I try not to get conceited or cocky with my recovery. My Father provided an important life lesson after all.

Anakin Skywalker was doomed to fall to the Dark Side and become Darth Vader. The analogy of the fall of Anakin teaches me that the more confident I become in my recovery, the more powerfully recovered I believe myself to be, the more I need to be mindful that I don’t fall off my pedestal. Mastery over anything, a profession, an art or a sport or even the game of life can cultivate a “Big Shot” attitude. All of the sudden we lose our humility and appreciation of place.

We forget where we came from. We expect to be treated special, to be given allowance, to be respected and we start to compare ourselves with others and find them lacking. We no longer see fault in our own conduct and stop trying to cultivate virtues and be better versions of ourselves. We forget that we should only compare ourselves with who we were yesterday.

As a mere servant of Darth Sidious, Darth Vader still claimed his Mastery and domination over others. In reality Darth Vader was a mere slave, a pitiful shell of a man he had been deep in pain and suffering. The utter delusion that his fall had condemned him played out in the scene where face to face with his old teacher and mentor Obi-Wan Kenobi, Darth Vader claims his supremacy.

Obi-Wan Kenobi appeared to fall under the fatal stroke of Darth Vader’s light saber seemingly mastered by his old apprentice. However the opposite is true. Darth Vader  released Obi-Wan from the confines of the material plane and set him free, returning him to the Force and more powerful than ever. Darth Vader is aware that he has been fooled by his own arrogance and hatred. It is not the victory he sought but a defeat. Even knowing this Darth Vader continues to deny the truth until he is confronted by Luke in “Return of the Jedi”.

I learned a few years ago that my Father had died a skid row drunk, broke and alone. I sometimes wonder if in his final months, days, hours he realized his mistakes and at least came to acknowledge his part in a life of suffering he had imposed on others and his self and at last forgave himself. Did he instead take that anger, fear and arrogance with him as he defiantly stepped from this world to the next? It was 25 years after I had last spoke to him. I will never know but I hope it was the former, I pray he made peace with God and himself before he died.

My own struggle did not end there in 2011 with the news of my Father’s death. A year later, embittered and angry, facing my own “Dark Side”, I reached my own personal “rock bottom”. Instead of staying there I called on whatever “God” there was to help. I felt a hand reach out for me like a flimsy reed. I grabbed at it like it was my only chance for salvation and I was lifted out of my own despair. The arrogance and the denial swept away and I saw who I was with clear eyes. I saw my life in plain view and saw what I had done to myself and others. At last I admitted my alcoholism and began to believe in Faith. I forgave my Father and let go of my own fear, anger and arrogance and began to claim who I, who we, truly are.