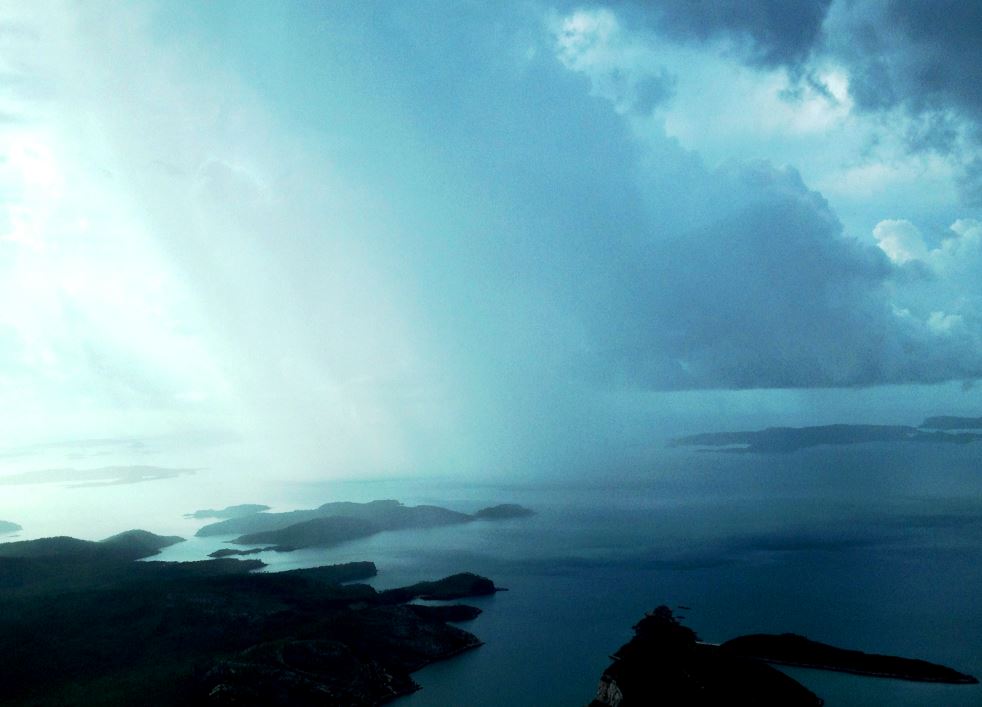 The Jedi believed that the Force was a kind of universal consciousness that manifested itself in life. Obi-wan Kenobi in a “New Hope” described it as  “an energy field that is created by all living things. It surrounds us; it binds the galaxy together”. In Star Wars, the idea of a unitary system is often imagined. The Force was seen as the spiritual and natural balance regulating the order of all existence in the Universe and beyond. The reach of the Force transcended the physical plane in to the spiritual spheres, creating a bridge between life and the afterlife. The Force binds life together as a community.

Star Wars is obviously a work of fiction but does offer a parable to the real world. If we look at the Star Wars mythology we see how the Force, the fictional archetypes and the greater community of life interacted as a whole. The struggle depicted in the Star Wars saga is one between unity and disunity, balance and imbalance, light and darkness.

“The Force is an energy field that is created by all living things. It surrounds us; it binds the galaxy together” – Obi-wan Kenobi

Our physical form is limited. We live but a few decades and most of us never travel far. In our generation at least few people will venture outside of Earth’s orbit. Our reach with people is also limited despite the advances in technology. We might be able to reach the masses through social media but we actually only ever meet and get to know so many people. We will only ever get to reach a minuscule fraction of those that live. Most of us will also realize that we only have a few intimate friends while the rest are acquaintances whom come and go.

Despite our limited reach we have a natural sense of belonging to something far greater than ourselves. We look at the stars in the milky way galaxy and feel a deep connection as if we are looking back in time to our own past and destiny. A sense of the spiritual can be felt when we consider the enormity of the cosmos and the span of time. We are conscious and alive and the mystery and purpose of life pulls something deep within us. We also feel part of the global community, a unique member of humanity.

In our lives we are constantly reminded of our identity. We are given labels that assign us to a race, a country, an ethnic group, a sexual orientation and a religion. We are tuaght to seek out and identify with our tribe and we build walls around us to protect what it safe and familiar. All of these labels are human constructs that have evolved over time to enable the survival of one group over the other. The division that boundaries create lead to the separation and estrangement of  one human from another. In fact all of the differences that exist are mere illusions. All people essentially have the same hopes and aspirations and all people feel the same pain and suffer the same fate. We are all part of an indivisible humanity.

The Star Wars universe represents a “Galactic Cosmopolitan”. The sentient beings that resided within the reaches of the Galaxy were seen as citizens of one large community. The same constructs and problems that plague our world also plagued the Star Wars Universe. There was conflict and hatred between different star systems and confederate groupings of planets.

The role of the Jedi was to bring a resolution to conflict and peace to the Galaxy. The Jedi wanted to restore balance to the Force. Each of the myriad of intelligent life forms represented were seen as part of a whole. While seeking unity, the Jedi also sought to preserve the identity and freedom of self expression of the individual. Perhaps George Lucas was trying to hold a mirror to the world through his work. Through the parable of Star Wars we can see vestiges of our own society, how we are and how we could be.

The word “cosmopolitan” comes from the Greek literal meaning “citizen of the world”. The Ancient Greeks did not have the same level of understanding of the cosmos as we did but they understood the concept of a universal citizen. The Stoics took this further and while they understood that a person could be patriotic and loyal to their tribe they could also welcome all people as fellow humans sharing the same nature. City States and Empires went to war and the Stoics fought in these wars but they never saw their enemy as less than human. The Stoics looked past the apparent shallow differences between people and saw the common rationality and humanity that still exists in all people.

The United Nations was originally built on the premise of unity among people and nations for the betterment of all. In many ways the UN has failed in its mandate and continues to fail being a victim of old bureaucracy and pulled by vested interests. So have our leaders. As individuals, as Jedi, we can still do our part to foster unity and partnership between people. To do so is to express the Force and our own humanity.

The 12 Step program is a good example of grass roots unity between people. We are all seen as sufferers of the same disease. Political opinions are absent, in fact the traditions exempt the fellowship from siding with one opinion or another outside of the fellowship in order to avoid controversy and conflict. In the fellowship we are all the same regardless of gender, race, ethnicity, religion or sexuality. We all have a shared experience and a common history and we all desire the same thing. In a way we are members of the same family. We are made to help each other.

Imagine if the world was like that; a true global community? If all nations could put aside their differences and embrace our common and shared humanity war and poverty would be rare. If all people began to work together and truly care for one another the world would be a far better place.

Most of us live in a bubble. We are surrounded by family and friends that are familiar to us. We keep close to home. Some of us get wander lust and break out of the bubble deciding to travel and open ourselves to new experiences. Those that reach out in to the community and volunteer or work with people can also appreciate the idea of “one humanity”. This is all it takes; a willingness to step outside your comfort zone and to get to see and understand how others live. Be willing to help the person who comes seeking help. Act in small ways to make the world a better place through gestures of kindness and compassion.

There is less of a difference between people than we are sometimes led to believe. Fear keeps people apart and drives a wedge between them. It should not be that way and it does not have to be. Look past your current horizons and reach past your boundaries, be ready to help your fellow human. We are all in this together and our survival as a species depends on it.