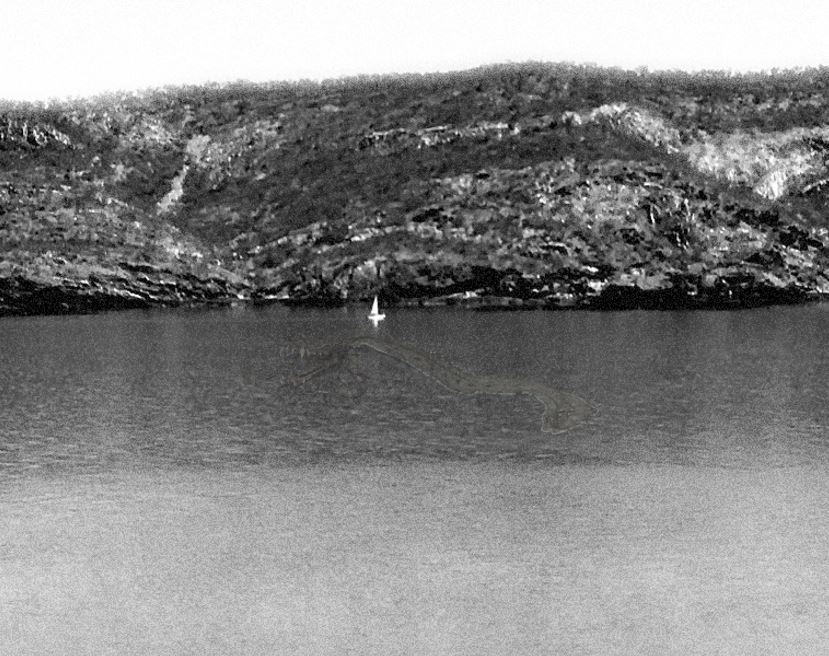 “You are the Chosen One. You have brought balance to this world. Stay on this path and you will do it again… for the galaxy. But beware… your Heart…” – The Father (Future) “Ghosts of Mortis”

Anakin and Ahsoka Tano were a great team during the Clone Wars. Both had an immense amount of “Heart”. Two very different beings pushed together by a sage Yoda. The wise old Jedi Master saw the potential for perfect synergy between Ahsoka and Anakin when he paired them.  Both Jedi were head strong, loyal, dynamic, extroverted and mission orientated. They had a deep and intangible connection and were a perfect match.

Ahsoka Tano could bring Anakin down a rung and temper his wild emotions with her caring attitude. When Anakin wanted to charge in with Lightsaber flashing, only Ahsoka could hold him back. At the same time Anakin could mentor Ahsoka and get the very best out of her. The relationship was one of the most endearing partnerships in the Star Wars saga. The bond that existed between them even lingered after Anakin had fallen to the dark side.

Anakin was meant to bring balance to the Force. A shadow lay over Anakin since he was a child. Fear and anger turned to hate. Darth Sidious used that to lure Anakin to the dark side. In doing so he took whatever Heart Anakin had within him and snuffed the life out of it.

“The heart will break, but broken live on” – Lord Byron

The Heart is an important and powerful symbol in all human cultures. The shape of the heart universally symbolizes love but also life and what the Greeks called “Eudaimonia”. Feelings of belonging, happiness and well-being. The bond which exists between members of a family, tribe and people. All of these things are represented by a Heart. Forms of the heart are seen on religious icons, medical and academic symbols and spiritual texts. It is a powerful and universal symbol. We express our love and affection for others, our pets and the planet through the shape of a heart.

In short, the Heart symbolizes love, life, strength, courage, compassion, forgiveness and hope. It is a strong and powerful symbol.

“A good head and a good heart are always a formidable combination.” – Nelson Mandela

The word “Heart” is also a virtue. One of the first times I heard the word “Heart” used in the context of virtue was in the Army. During basic training we were taught the “code of the soldier”. We were told that the virtues of sacrifice, self-discipline, integrity, honor and heart were essential. All the other terms I was vaguely familiar. “Heart”? What was that? I imagined it meant being nice to people and kind to kittens. What sort of army was this?

I soon realized that “Heart” did not mean a rose coloured world of love hearts, kittens and unicorns. In fact the word “Love” was generally replaced by “Pain” and “Fear” at least in my experience. If you weren’t thrusting a bayonet in to a rubber and hessian bag hard enough and without a convincing blood curdling scream you weren’t showing “Heart”.  Showing a lack of commitment, courage and determination was having a lack of “Heart”.

“Your heart is free, have the courage to follow it.” –  Braveheart

The image of a Warrior was imprinted in to our minds. With complete acceptance and surrender to the system all you needed to bring was “Heart” and display the requisite virtues. This meant giving 110% and displaying self-discipline and obedience. Whatever you were doing whether it was in training or combat or ironing your parade kit and polishing brass and boots you showed “Heart”.  Never quitting. The standard, if achieved, ensured a successful career or at least a trouble free one.

A type of military “Eudaimonia” that came from full physical, mental and emotional integration to the corps was assured for those that toed the line. Divergence from the preferred model ensured a steady and spiralling decline in one’s prospects and a proportionate amount of grief. I soon found out that the military spoke about “Heart” but were heartless with those that did not assimilate.

Heart on a Sleeve

“Your vision will become clear only when you look into your heart. Who looks outside, dreams; who looks inside, awakens.” – Carl Jung

My pursuit of a personal type of “Eudaimonia” led me to booze. Throughout my life I had been trying to find belonging and a place to call home. I wanted to be surrounded by people I cared for an who cared for me in return. The Army had seemed to offer this type of refuge. I found that it was a superficial illusion.

Disillusioned I sought “fellowship and happiness” through alcohol. I was trying to fill a hole that could not be filled by relying on things external to myself. It did not matter; being drunk at least filled a hole in my soul for a transitory period of time. The consequences of this error seemed worth it at the time.

“The less you open your heart to others, the more your heart suffers.” –  Deepak Chopra

Being an alcoholic in the real world is relatively easy. One can still function to a point. An alcoholic can still reasonably juggle drinking with work, family and other commitments. Eventually it catches up with her as the drinking gets worse and the hangovers more severe. People start seeing through the lies and deception. Employers start to offer counselling or support services, friends provide advice and family try to intervene. Sometimes it wakes the alcoholic up and they begin to recover. At other times nothing avails and she continues down the path to oblivion. At the end they sometimes find themselves alone in their misery. The “Heart” seems to die and we sense its loss.

The Army had many functioning alcoholics. The longer the service and higher the rank the easier it was to juggle booze. The consequence messing up and being exposed could lead to an end of career and public shaming that was spectacular as it was final.

My service was a paltry few years and I was lucky to have any rank at all. The support was non-existent. There were no counsellors or help offered. Alcoholics who had crossed the Rubicon were branded “defective, for disposal”. That is exactly what happened to me. If I had “Heart” at the time, I would not know. It had been replaced with anger, resentment and delusion. I felt completely dead inside. I stayed that way for a long time after.

Ahsoka and Darth Vader battled. She the Rebel now fighting the Monster that was once her beloved master. A small flame still burned in Darth Vader, a memory of the man he had once been. A flicker of emotion and possibly regret and sadness came upon him as he faced Ahsoka. It was a shadow of Anakin. Like an autumn leaf it was swept away and Anakin was dead again. All that remained was a Sith Lord about to extinguish the life of a pathetic Rebel. If Darth Vader had a heart it must have been as cold and hard as a lump of coal.

“Then you will die” – Darth Vader

In the end it was only love and compassion that bought Anakin back to life. Heart rekindled, the Sith Lord receded and Anakin was redeemed. Love conquered the Dark Side.

“Wherever you go, go with all your heart.” – Confucius

Losing “Heart” is like falling to the Dark Side. By being alcoholic I had lost whatever “Heart” I had. In recovery I discovered that it still existed if all but extinguished. Like a flimsy plant in shallow soil all it needed was to be tended with care and compassion.

Through compassion, love and self-honesty the “Heart” has grown over time. At times it has been buffered and stalled in its growth. Delicate flowers have reluctantly emerged from buds and occasionally bloomed. Fruits have grown, ripened and fallen sprouting new seedlings. The sun has encouraged growth, interrupted at times by passing clouds.

“Heart” may whither but it never really dies. Like coal is has the potential to take flame and burn fiercely. The Heart is perennial and we only need to look there to achieve our own “Eudaimonia”.

Never lose Heart. Whatever you conceive of the word hold it close to you and never surrender it. 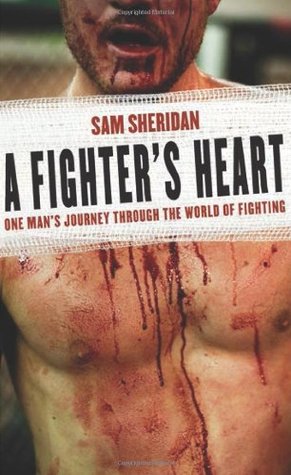 “A Fighter’s Heart” by Sam Sheridan