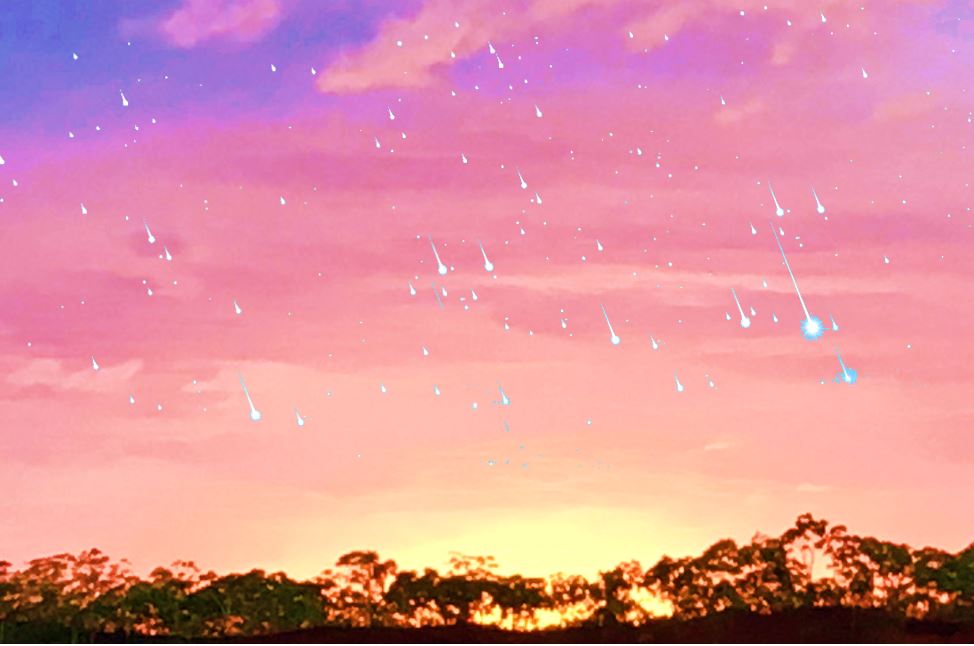 “On many long journeys have I gone. And waited, too, for others to return from journeys of their own. Some return; some are broken; some come back so different only their names remain.” – Yoda

The biggest party in the galaxy was the victory celebrations after the Battle of Endor. Darth Sidious had fallen, the Sith was vanquished and Anakin was redeemed. There was a wave of optimism that peace would descend on the galaxy and that the New Republic would bring justice and prosperity to all. On Endor, Han and Leia declare their love for each other, Luke celebrates with his friends as the Force Ghosts of his Father and Mentors look on approvingly.  Luke has arrived at the end of the Heroes Journey. The Ewoks dance and the music plays long in to the night. We can assume that celebrations erupted across the galaxy as the news spreads. “They all lived happily after” and the curtain closes on “Return of the Jedi”, the last Star Wars movie.

Life continued and so did the challenges that life brings, even in fiction. The sun rose to another day on Endor. Everyone went back to their lives. Han and Leia married and had a child, Ben Solo. Eventually their marriage fell apart as their personalities clashed and the conflicting demands of their respective roles drove them apart and away from their only child. Ben Solo grew up in the New Republic in the shadow of his famous parents and his heroic uncle Luke Skywalker. A dark shadow also grew inside of Ben.

We can assume that Luke Skywalker resurrected the Jedi Order and rebuilt the Temple once Coruscant was liberated. The democratically elected Galactic Senate was also restored. At some point in the period of recovery and renewal ended. Eventually problems arose and new challenges emerged that threatened the hope promised on Endor. Ben chose the path of the Dark Side and joined the First Order. Luke exiled himself, Leia joined a resistance movement and Han returned to smuggling. The galaxy became rife with corruption and internal conflict. Once again the galaxy faced a nefarious threat.

In the final chapter, Rey has returned and confronted an evil force which has re-emerged from the shadows to threaten the entire galaxy with tyranny. An epic battle between good and evil takes place and the evil is once again vanquished, for good this time. Ben Solo is redeemed. The order of things is restored and peace settles over the galaxy. The Force is in balance once again. Our heroes return to where it all began decades ago on Tatooine. In the final scene Rey responds to a stranger that she is a “Skywalker”. So ends the final instalment of the final trilogy of Star Wars.

“I am not what happened to me, I am what I chose to become” – Carl Jung

There is no such thing as a “Happily Ever After” in real life. The journey never ends. No  matter how well we think things are going or not, the situation will always change. Everything is transient, nothing comes to rest for long. We may come to the end of a novel or a movie but that is the end of the story as told and known to us. Our story never ends. It continues throughout life and in one form or another long after we are gone.

In my more than half a century on this world I have started and ended many journeys. I used to think that these chapters were part of some cosmic joke. After all my life had not exactly been a resounding success or anything to be proud of. I always thought that if I fulfilled the expectations of others by settling down, attaining a respectable profession, a fulfilling relationship, meaningful job and the financial security required to live a materially comfortable life I would not only be successful but also happy. On arriving at a measure of each I soon realized that there is always more to be had and that true fulfilment is not wholly dependent on externals that are out of my control. Happiness is not a benchmark set by the standards of others. My alcoholism proved that there was an important spiritual element missing in my life that barred me from ever being “Happy”.

I have learned that each event in my life and every person I had met played some part in my life Journey. I look back at my life and see my own trilogy unfold as a personal heroes journey of a life before, during and after active alcoholism. At the final turn of events that led to the end of each story within that trilogy I had to confront myself and arrive at some deep personal insight, some meaning. I was forced to stare hard in the mirror and confront myself. I was certainly not a hero but perhaps the journey was heroic. The journey had taught me things about myself, many which I did not want to know or accept but had to in order to move on.

When I hit my personal rock bottom I saw my entire life laid out before me, past, present and future. I came face to face with the person I was and was presented with a choice to fall or rise. My ego died that day, for a short moment at least.  I transcended self and saw who I truly was. I knew myself then, I had risen.

When I sobered up I realised I would never drink again. It felt as if the door to that dark life had closed behind me and before me lay a wide world bathed in the light of a new dawn. I walked out, as if naked in to that world, unsure of what was going to happen next but certain that it would never be easy. Life did not magically become a blissful utopia, I did not transcend in to the Force like Luke or Yoda. This was no spiritual end to a journey but only a beginning. I soon found out that life still had its dramas, disappointments and demands. Life was simply moving from one chapter to another in my own Heroes Journey.

If we reach enlightenment is there still a “Then What”? Does everything end? The Buddha said that in life we experience the tears of ten thousand joys and ten thousand sorrows. We would not learn, grow and improve without those tears. Adversities are opportunities in disguise. Faults are opportunities for improvement. Recovery is a work in progress. Enlightenment is then not freedom from suffering but the arrival at understanding of the meaning of suffering and knowledge of one’s true self. Enlightenment is not an ending but the beginning of a new story.

“The hero’s achievement, in short, is to affirm life.”– Carol Pearson

Every story’s end heralds a new beginning. From death life springs. The sun sometimes rises behind clouds and sometimes in full glory, but it does rise to a new day. There is no ending, there is always a “Then What”. The goal of life is only to know thyself and in the end only our names remain.

Perhaps, in the final scene, when Rey called herself a “Skywalker”, that was the whole point of “The Rise of Skywalker”. Rey had risen beyond herself and knew at last who she truly was.

“To know thyself is the beginning of wisdom.” – Socrates 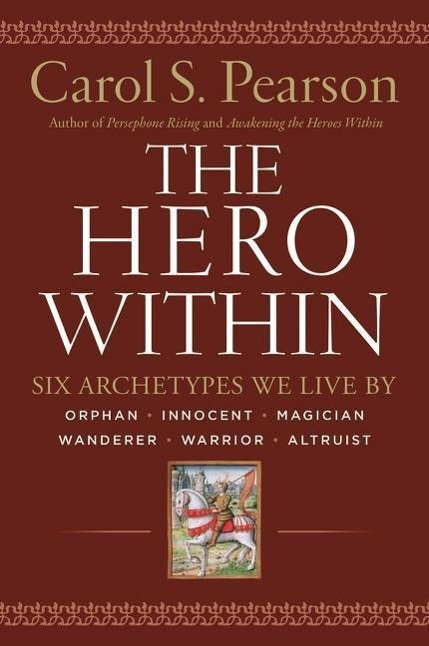