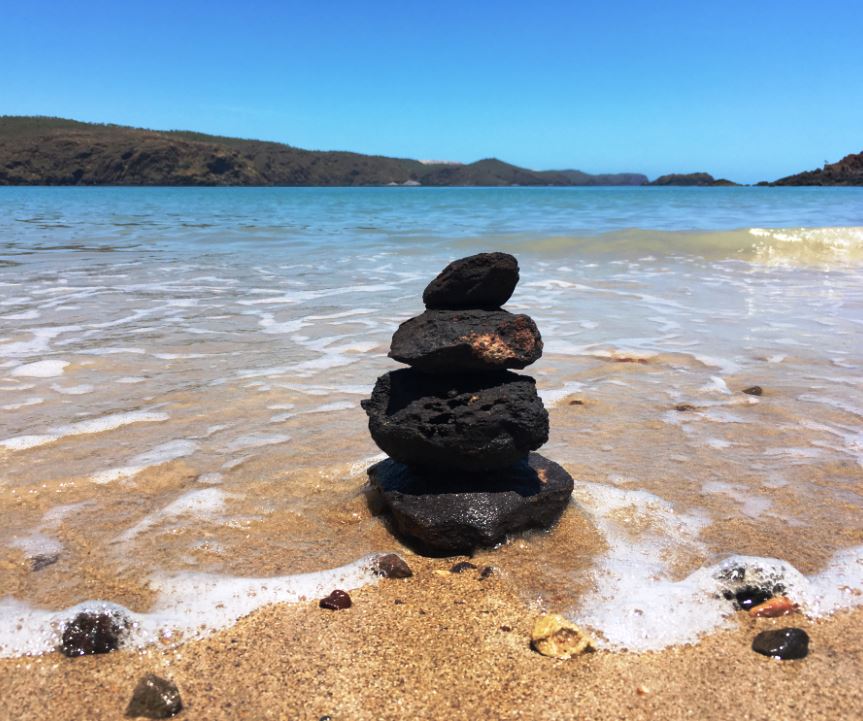 For the last seven days I have been living like a Stoic. For those that are not aware the international group called “Modern Stoicism” hold an annual conference in one major city to discuss Stoicism and how the philosophy can be applied in modern times. After the conference invitees and the global community are invited to try living like a Stoic for a week. This year several thousand people signed on to the free event and put the Stoic practices to work in their own lives. Following a week participants were invited to complete a life satisfaction survey and compare results with the same survey taken the week before. Given that the exercise only went for a week it is unlikely that people new to Stoicism would find much difference in their lives however we can agree that the philosophy does has a lot to offer.

So why is someone who promotes and advocates Jedi philosophy so inclined towards Stoicism? What are the similarities between Stoicism and Jedi philosophy? Why should we care?

The use of Philosophy

Well the goal of Jedi Philosophy is to achieve “world betterment through self betterment”. Stoicism is pretty much the same. Many people out there are in to self improvement and there is nothing wrong with that. I have been embarking on self improvement campaigns of one sort of another most of my life. The problem that I and many other people had was the underlying motivation and intent that went in to our efforts to improve. We wanted to be “better” but not necessarily better people. Practical philosophies help us to identify our values, define our goals and keep us motivated in our efforts to be a better person and live a better life.

We can decide to do something about our weight and fitness. Getting ripped at the gym to look better is great but if we are doing it only to impress other people with our physique then it’s actually a little pretentious and fake. If your motivation and goal is to be fitter and healthier so that you can improve your quality of life and be a better partner, friend, father, mother and so on then you are trying to be a better person. Studying philosophy simply for the purpose of being able to quote dead people in front of your friends might be impressive for a while but unless there is genuine application of the philosophy in your life then it’s shallow and not going to impress anyone for long.

Having a personal philosophy for life helps us to align our values with our goals in life. We find that having a goal to be rich and famous and own lots of stuff no longer has the appeal it once had. Being a better person and living with virtue becomes more important than superficial goals. What’s your motivation?

I’ll share a secret; I’m an alcoholic but I won’t tell anyone unless it serves to help them in their own pursuit of sobriety. I don’t look like an alcoholic, few people do and how would we imagine an alcoholic to look like anyway? I’m also Jedi, not a light sabre wielding, cloak wearing Jedi Knight who can move objects using the Force but a person who applies the virtues and principles that are common to the Jedi fictional archetypes. That does not mean I go around telling people that I’m a Jedi. There is no such a title in our universe and to go about claiming to be one is not sane behavior. I can treat the noun Jedi as a verb and be Jedi. If you saw me walking down the street you would not be able to pick me for a Jedi. Even if you got to know me you would never think to ask “Are you a Jedi?” anymore than you might guess that I am an alcoholic who has been sober for a long time. I would hope that my actions and words demonstrate the virtues I imagine to be common to Jedi. If they do, then the philosophy has served me.

The Stoics were no different. In ancient times Stoics were very much a part of mainstream society. They had received their training and mentoring through schools of Stoicism and then moved in to jobs and careers pretty much the way people do these days after receiving an education. The Stoics were taught a formula for living that would help them get through life on life’s terms. They were given the psychological tools to master their response to emotions and better handle the challenges they were presented with. The Stoics were not a grim bunch of men who were flaccid about life and completely void of emotions because they felt life was not worth getting worked up about. On the contrary the Stoics were fully engaged in life. They were leaders in commerce and  civil, military and political spheres. The Stoics included artists and musicians, military strategists and politicians, emperors and slaves as well as ordinary people on the streets of Athens and Rome. For the most part they were indistinguishable from other citizens except in their unique and pragmatic approach to life. People who practice Stoicism today are no different, they are military, academic, business leaders in our society and every day people like you and me.

Jedi Philosophy shares a lot of similarities with Stoicism. The Stoic concept of God as being the all matter in existence and a universal reason or primordial fire is similar to the concept of the Force. We are all luminous beings but we are also crude matter as well.

The Stoic ethics and virtues of wisdom, courage, justice and temperance are similar to the core Jedi virtues and states of peace, serenity, harmony, knowledge and the Force as cited in the Jedi Code. The Jedi Code is the basic point of reference for all Jedi. The code being underpinned by principles of objectivity, reason, self discipline and justice. Passion and dark emotions such as anger, fear and hate are seen as a sure path to suffering. The Dark Side is to turn over to these dark emotions, a personal rock bottom. The Stoic branches of Logic, Physics and Ethics find common ground in Jedi philosophy.

None of this means that Jedi Philosophy is Stoicism. Jedi also share similarities with Buddhism, Taoism, Humanism and other traditions. Jedi Philosophy puts a great deal of importance on meditation and physical fitness while Stoicism does not. To be Jedi is to be prepared to practice both, daily if possible. The philosophy puts a great deal of emphasis on balance between our mental, emotional, physical and spiritual needs.

Stoicism and Jedi Philosophy both place a great deal of emphasis on duty and self discipline. Daily spiritual practices are also encouraged by both. Jedi Philosophy urges physical fitness, meditation, etiquette and service to others, Stoicism teaches daily reflective practice such as self dialogue, negative visualization, mindfulness, contemplation and self reflection. Stoicism places a great deal of importance on duty and integrity. Many of the Stoic practices have been borrowed and modified in modern Cognitive Behavioral Therapy. We also believe that Jedi Philosophy can help people achieve a sense of calm, serenity, peace and purpose in their lives. It helped me stay sober.

So this week we covered seven major themes as we explored Stoicism. I would argue that each can be regularly visited and practiced to get real benefit. Any practical philosophy requires consistent application and practice. Self discipline is required if we are to make an honest go of it.