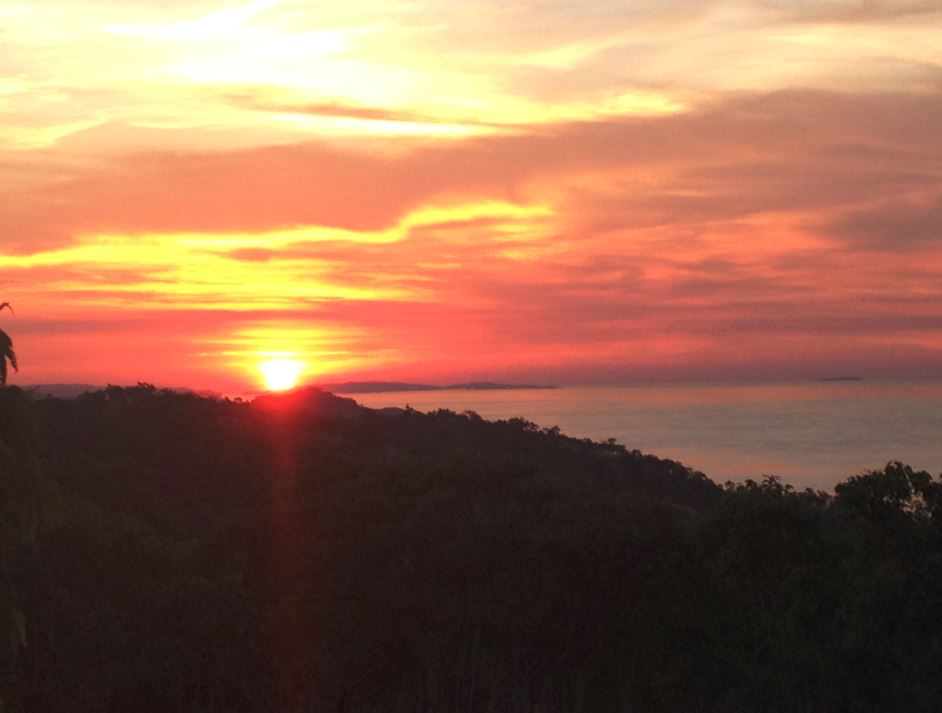 “Wars not make one great.” – Yoda, “Episode V: The Empire Strikes Back”

No matter what our politicians and leaders tell us, wars do not solve problems and they certainly do not make people or nations great. The killing of another human being no matter what the justification is never easy, we are not programmed to take life. Yes, there are heroes in war, acts of bravery under fire that are celebrated and remembered. War can bring out the best and worst in people but it should never be glorified. Very few veterans will relish war and only a fool brazenly seeks it. Speak to someone who has seen war up close and they will tell you it is never pretty and it is a waste of life an d treasure. For this reason it should always be a last resort and one that is never taken lightly by those that send others to fight.

As a society we seem to have become increasingly conditioned to war. It seems we are in a perpetual state of war while preparing for future conflicts. Today the United States is directly involved in conflict in no less than 15 countries on five continents. We have 300 bases in over 70 countries. A dangerous military build-up is also occurring between historic Cold War foes that is devoid of any of the mutual respect and constructive dialogue that existed forty years ago. Distrust, division and accusation prevails. Our world is headed to a precipice and indeed the Doomsday Clock overseen by a panel of international Atomic Scientists was recently adjusted to 2½ minutes to midnight, the closest to the point of Armageddon since 1953.

What can we do about any of this? Unfortunately not much. The Stoics suggested that in life there will be many things that disturb us of which we have no control. We can emote on a subject, we can commiserate on how terrible the loss of life in Syria, Yemen and Ukraine is due to conflict or bemoan the degradation of the global environment. Worrying or emoting about events that we have no control over does not alleviate the suffering or change a thing. If we can act, we do what can be done otherwise we focus on our place in the world and those that rely on us. We attend to our own battles at home and strive to make a better life.

The Fictional Jedi were keepers of the Peace but were sworn to protect the Republic and defend it. Being a real world Jedi means knowing which battles to pick and only ever accepting violence as a last resort and primarily in self defence, never attack. A Jedi abhors violence.

Carrie Fisher once compared her battle with mental illness as akin to being in a war. The analogy was not intended to belittle the sacrifice of veterans who had fought in Afghanistan but to highlight the nature of the struggle she endured for years. Many of us fight our own inner battles, the prize of victory is survival and defeat ultimately means death. The courage needed to survive addiction and recover should never be understated it also takes a tremendous amount of balls.

“One of the things that baffles me (and there are quite a few) is how there can be so much lingering stigma with regards to mental illness, specifically bipolar disorder. In my opinion, living with manic depression takes a tremendous amount of balls. Not unlike a tour of Afghanistan (though the bombs and bullets, in this case, come from the inside).” – Carrie Fisher

Alcoholics are not facing an enemy on a battleground or the threat of IEDS, they are confronting their own darker side. In recovery we change our lives utterly and in ways we could never have imagined.

Soldiers are given medals for acts of heroism in the face of danger. Storming a machine gun nest, pulling a wounded comrade to safety while taking fire, jumping in to a burning vehicle to pull out unconscious casualties all take a tremendous amount of guts. The ordeal will last from seconds to hours. The “crowded hour” that Soldiers who have experienced in battle will know as the euphoria mixed with terror that is as addictive as a drug.

Throughout the sensual world proclaim,

One crowded hour of glorious life

Is worth an age without a name.”

When the dust settles and the adrenaline wears off the Hero Soldier will be unable to explain his actions, he will simply state that his training and instincts kicked in, there was no time to think, just act. A true Warrior will never claim that war has made him “great”.

We Alcoholics also faces a momentous challenge in overcoming our addiction and starting the long road to recovery. In Step 1 we must admit our powerlessness to alcohol and accept that a spiritual solution is the only path. For many this can require rejecting a life time of prejudice and accepting something that before was completely unfathomable. We must dig deep and inventory our history all of our faults and all of the harm we have done others. Having admitted our faults to ourselves we must admit them to our Higher Power and another person. With our past clearly laid bare we must be willing to put it behind us and resolve to change and become who we want to be.

Our actions must agree with that resolve; we seek out those we have harmed and we make amends. We forgive others and we finally forgive ourselves. Living one day at a time we seek to improve ourselves and grow spiritually as well as mentally and emotionally. Our attention moves outwards and we seek to serve others, helping where we can.  The journey can be terrifying but we find a type of courage and inner strength that endures and we change. It takes uncommon valor.

“Better a patient person than a warrior, one with self-control than one who takes a city.” – Proverbs 16:32

Whoever answers the call of duty should never be condemned and those that make the ultimate sacrifice should never be forgotten but always honoured. War should always be regretted and never glorified. Never forget too that we as alcoholics face our own battles on a daily basis, often alone and without support. Our effort is worthy and honourable. We may not think it “great” but your recovery is a small light in a dark world, you are making the world a better place. 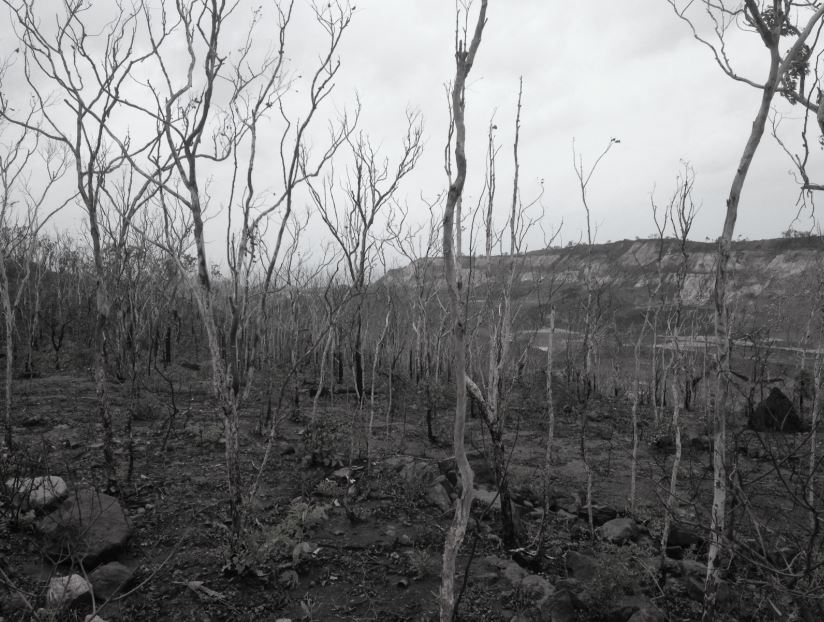