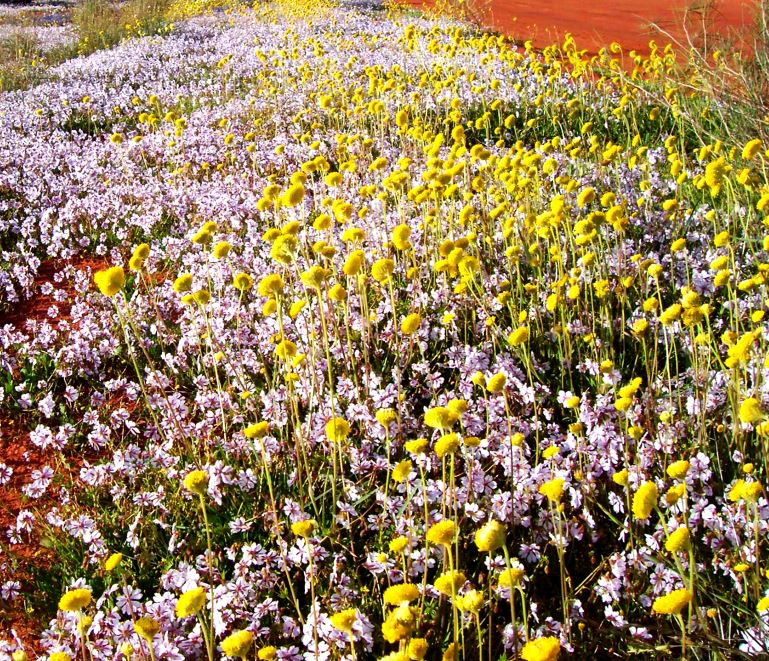 “Adventure. Excitement. A Jedi craves not these things.” – Yoda

Probably the coolest thing in the world when I was a kid was the thought of being a Jedi. There seemed no grander ambition than to be a Jedi Knight.  I would defend the weak and fight against tyranny and seek out adventure. The Jedi was a boys own adventure and like boys and girls around the world we played at pretend. I remember I used to run up one hill to see what was on the other side and seeing another hill I would run to that one. The horizon had an appeal, it called to me.

I grew up craving adventure. If I had been honest during my interview with the Army I would have said I was there for the adventure. Years later I left because the experience had not satisfied my urge. With my childlike yearning to go beyond the next horizon I wandered the world for years seeking adventure and excitement.

The need for excitement extended to alcohol. Booze gave that sense of freedom and adventure that many of us seek. It was addictive. With a drink I was alive, my imagination was fired. I could be anything I wanted to be. No matter where I went I found a party and friends to drink with and toast life. I would mix with people of all walks of life, cultures and languages and immerse myself in incredible experiences.

It would be dishonest if I said that some of these times were not some of the most enriching and enjoyable of all my years on Earth. I would not trade them in for anything. There was a darker side to the story, as there always is.

When life is all about shallow and transient sensual experiences and indulgences it suddenly loses meaning. I always thought that the whole point of life was to live the fullest life imaginable. An enlightened form of Hedonism.

Alcohol, drugs and sex were part of that rich tapestry of experience. I convinced myself that I was being deep and spiritual as I got stoned and drunk or sought out one night stands with complete strangers. I was simply using people, place and things for my own pleasure.

The decades rolled on and I can say I have lived a full life but it is not without regret. My quest for experience and adventure led me astray for many years. Alcohol robbed me of the opportunity for meaningful experiences. There are so many things I could have done, so many places I could have seen and people I could have got to know was it not for the desire for instant and mindless gratification.

There is no sin in adventure and excitement. Any meaningful experience that enriches our lives is worth it. It can be as simple as getting up early enough to see the sunrise or sleeping under the stars in the desert. My most memorable moment was seeing my daughter’s eyes for the first time and feeling something in me I had never felt before; a mix of complete awe and unconditional love. Having children is the greatest adventure.

At times I get the urge to embark on another boys adventure. I guess I will always have the Gypsy blood, the yearning for the horizon.  Like the poem by Robert W Service I will always be one of the men “who don’t fit” in:

‘There’s a race of men that don’t fit in,
A race that can’t stay still;
So they break the hearts of kith and kin,
And they roam the world at will.”

Two years ago the 23 year old son of a Friend of mine was killed by an IED in Syria. He was a young man seeking adventure and a purpose greater than himself. So telling his Parents he was volunteering abroad to work with refugees he made his way to Syria and joined the Kurdish militia fighting Islamic State. Two months later he was dead. I can only imagine the shock and grief his parents must have felt.

“If they just went straight they might go far;
They are strong and brave and true;
But they’re always tired of the things that are,
And they want the strange and new.
They say: “Could I find my proper groove,
What a deep mark I would make!”
So they chop and change, and each fresh move
Is only a fresh mistake.”

I envied that young man when I heard he had gone over. My wish was that I could’ve gone in his place. I deeply wanted to do something. I’m not sure if that urge in me stemmed from a desire to fight the injustice and barbarity of Islamic State or from a selfish need for adventure. Would I have gone only to satisfy a craving that cannot be satisfied and which would have only bought regret later on? Like alcohol, one drink was too many and a thousand is not enough. I still don’t always trust my motives, even now. I’m alcoholic.

“And each forgets, as he strips and runs
With a brilliant, fitful pace,
It’s the steady, quiet, plodding ones
Who win in the lifelong race.
And each forgets that his youth has fled,
Forgets that his prime is past,
Till he stands one day, with a hope that’s dead,
In the glare of the truth at last.”

In the case of the young man, my friend’s dead son, I’m sure he went because he genuinely needed to help. He could not stand by and do nothing any longer. Without any military experience he went on his own accord. He died a selfless death in a devastated village on a lonely and dusty plain in Northern Syria by a bomb left behind by evil cowards who wanted to kill innocent civilians returning to their homes. In the time he was there he cleared dozens of IEDs left behind by the retreating Islamic State.

A martyr to the struggle against tyranny, his picture is displayed in buildings, in tanks and on memorials by his adopted people, the Kurds. In his home country he is considered a misguided child who craved excitement and adventure. In Kurdistan he is considered immortal and honored and loved. Both of his parents remain devastated, both are also deeply proud of their son’s sacrifice. Their child Reece sacrificed his life out of unconditional love.

“He has failed, he has failed; he has missed his chance;
He has just done things by half.
Life’s been a jolly good joke on him,
And now is the time to laugh.
Ha, ha! He is one of the Legion Lost;
He was never meant to win;
He’s a rolling stone, and it’s bred in the bone;
He’s a man who won’t fit in.”