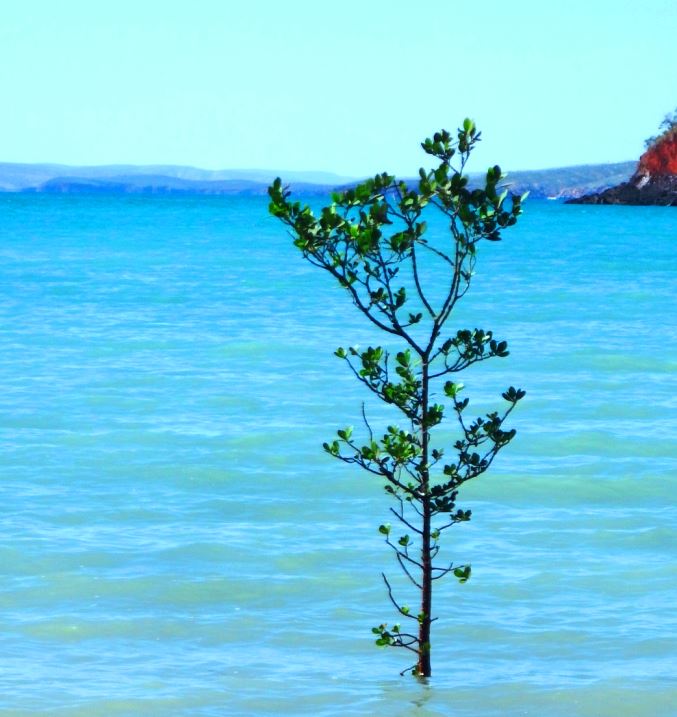 “Right or wrong, this is my movie, this is my decision, and this is my creative vision, and if people don’t like it, they don’t have to see it.” – George Lucas

Carrie Fisher once joked that George Lucas had made her alcoholic. Alcoholics can be very creative. Some of the most prolific writers, poets, playwrights, actors and artists were alcoholic. Aeschylus, Poe and Hemingway, Oscar Wilde and Hunter S Thompson were writers whose deaths were attributed to alcohol. Cobain and Van Gogh were also alcoholic. Beethoven, Byron and Tesla were all drunks. Alcoholism has many distinguished luminaries.

“Alcohol, taken in sufficient quantities, may produce all the effects of drunkenness.” – Oscar Wilde

An article  by Jarosz et al. (2012)* (cited in Psychology Today), did indeed find that alcohol can contribute to creativity. By being at least partially intoxicated test subjects were found to be less side tracked from a task and also less constrained in their approach to it. Researchers found that the working memory improves and so does the ability to think outside the box.

During my studies I drank heavily. Assignments were written while I drank several bottles of wine. I would stagger in to exams half inebriated. Alcoholism did not seem to hold me back from academic achievement; in fact it seemed to facilitate it. My results were generally in the high range.

Everyone knows that a disproportionate number of alcoholics are high achievers. Some even argue that booze is an element of that success. Drinking fires the imagination and inspires us in almost a divine way. The word spirit comes from the Latin spiritus, meaning “inspiration”. The ancients drank heavily to acquire creativity and a connection with the Divine.

Alcohol only seems to inspire creativity. We all have an innate need to express ourselves and creativity is a natural gift that comes with being human. Of all the creatures I have seen in the wild only the bower bird seems to be able to create a work of art with random items that include broken beer bottles and bottle caps. This does not mean that Bower Birds get drunk while nest building. Humans are otherwise unique in the capacity to create for the sake of it.

There is still no scientific study out there that suggests Alcoholics are more creative in active abuse compared to while in recovery. Carrie Fisher was alcoholic and had mental health problems, she became recovered and continued to act successfully until her death in 2016. Responding once to a question on what people should do on chasing their dreams despite mental illness, Fisher said:

“Stay afraid, but do it anyway. What’s important is the action. You don’t have to wait to be confident. Just do it and eventually the confidence will follow.” – Carrie Fisher

Having worked for a Grunge band that toured from one seedy bar to the next, I can attest that booze did not help the musicians play better. They were lousy when drunk on stage. Being drunk did help them not care whether they played well or not and when the audience was also drunk it didn’t really matter. Especially when its Grunge, being drunk and not caring was sort of expected.

Perhaps that’s it. Drunken Artists get awards for not caring. I only wrote great assignments and blitzed exams because being drunk gave me permission not to care. Isn’t that why many of us started drinking in the first place? Because we wanted to feel normal, less self conscious and more uninhibited? Those are the traits of creative people. Like selling your soul to the Devil for fame or fortune there is always a heavy price to pay.

“I’ve never seen anyone drink themselves smart, successful or happy. Most end up broke, bitter and alone.” – Anonymous

Addiction does teach us to be creative in other ways. Here are some of the things I did to be original and creative:

Such as the nature of Alcoholism that we have throw out scruples and self respect and get creative in order to get Drunk.

The Fictional Jedi were also creative. They did not write poetry or books, sing songs or paint master pieces however they were creative in applying a simple philosophy of life. They lived to a code but the rule book encouraged “thinking outside the box”.  Jedi had to be creative in order to survive their missions and work effectively with limited resources. The light sabre for example was a personal weapon of choice it was also the ultimate multi-tool. It took creative use to make it effective in all situations. The Light Saber would be used to down large Battle Droids, disable star fighters, penetrate through doors and walls, topple mega structures and deflect lasers.

The Jedi used mind tricks to avoid confrontation and used creative initiative to complete missions. In the Clone Wars “The Citadel”, the Jedi are sent on a mission to rescue captured Jedi and military commanders holding vital intelligence. The Jedi reprogram Battle Droids to infiltrate a heavily guarded separatist planet. In order to avoid detection by life scanners, the Jedi and Clones put themselves into carbon freeze until they have landed on the planet. The approach was reminiscent of the subterfuge the Greeks used to dupe the Trojans and enter the city inside a wooden horse.

George Lucas is one of the most creative people of our times. He is considered a creative genius by many. Lucas created an entire global franchise based on his imagination, an idea. In turn it has inspired countless others including a global philosophy. George Lucas is a reminder that it is only ourselves that limit our own creative powers.

Being sober has taught me to be creative in other ways. One of the main ways of doing that is to break patterns and try something new or different. Here are some examples:

What will you do different today?