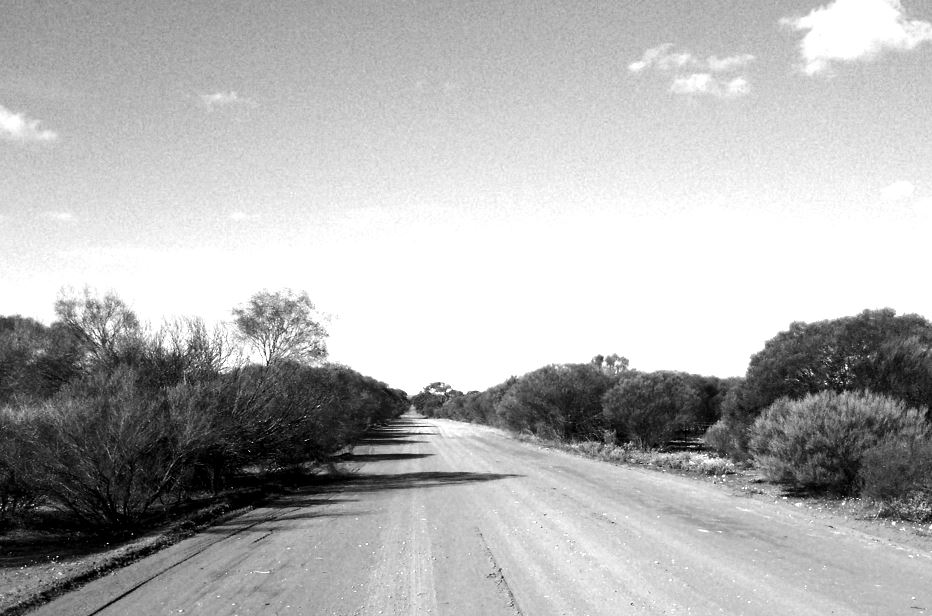 In the scene in “The Empire Strikes Back”, Yoda was referring to purpose and single-minded intent when he advised Luke Skywalker on how he should not attempt to lift an X-Wing Fighter out of the swamp of Dagobah. The scene is a reminder of the power of the mind in achieving almost anything by simply focusing your intent and concentration on a given objective.

In life we often have the luxury to simply “try” at something, make an attempt and if it fails we can simply let it go and move on with the next thing. This is an acceptable and appropriate approach to most things in life and since childhood many of us would have heard the words of parents and coaches “Do the best you can” and “It’s not win or lose but how you play the game” and of course “Try your best”. As long as we try our best and give it our best shot we can be assured that the opportunity was not wasted whether we succeeded or failed.

In some cases it would be fair to say that “to try” is not good enough. For example would we be happy if we boarded a plane and the Pilot said he was going to “Try” to fly the plane and land at the destination? Would we be filled with confidence if before a major surgery our Doctor said he was going to “Try” to complete the operation without major complications? I would argue that in both cases the appropriate approach would be to go in with intent to succeed and a mindset that precluded failure as an option or not attempt it at all.

Jedi Philosophy requires that “We do or do not. There is no try” if we wish to succeed in its practice. A practical philosophy for life is not effective as a philosophy of life if we do not commit to its practice. One may simply “try” to apply a philosophy in their life and largely fail at the attempt, they are only really cheating themselves and missing out on the real benefits that consistent and disciplined application would bring.

Firstly we have to query our personal motivation for integrating Jedi Philosophy into our life. Determine whether it will work for you and commit to it if you want to honestly see if bring benefits. Any philosophy takes effort, energy and sacrifice to practice.

Jedi Philosophy if practiced diligently may not be as hard as say practicing Zen Buddhism and sitting for hours a day but it does still require self-discipline and dedication like anything else worth doing. If you simply “Try” to adopt some of the practices of being Jedi for a short period of time or do it inconsistently you will get some benefit but nowhere near someone who has adopted it as a way of life.

Focus, concentration and effort is the key. Someone who practices a musical instrument from time to time is not going to master it as fast as someone who practices diligently for an hour or more a day. The same goes with sports, martial arts, languages and behaviors.

Once I heard that it takes 1000 hours of practice and application to be proficient in something and 10,000 hours to master it. The point is, the more effort you apply to something, the more you get out. Tony Robbins was once asked how it was that he was such a great public speaker, his reply was “I just do it a lot”. Doing something for an hour a day will take a lot more commitment to do than one hour a week but it will lead to mastery quicker.