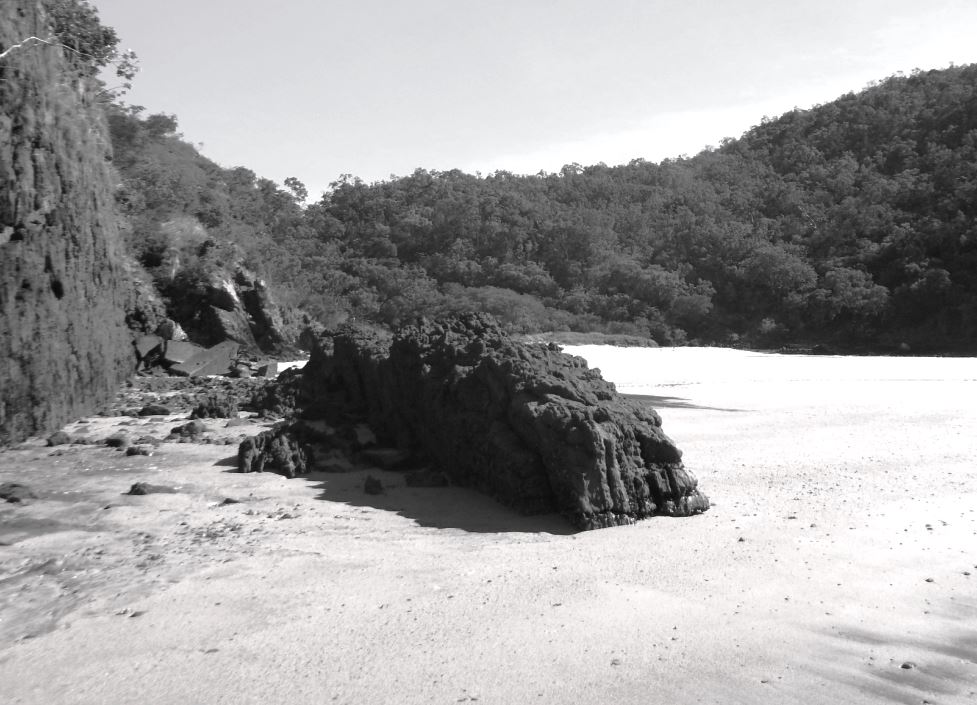 We often look to historical figures to guide us in how we should act and conduct our lives. Religious icons such as Prophets and Saints are often used as examples we can follow. Their stories are told so that others can take meaning of their work and emulate it some way. Historical and religious figures are raised on to a pedestal of greatness and perfection  Very often the person that is represented is not a true and accurate image of who that person was in reality. History becomes distorted over time and the accounts of some of the most revered figures are often disputed. Sometimes they were never recorded when the person was alive but afterwards. Historical figures essentially become legends based on a great deal of myth. Figures that had a resounding impact on the world; people that lived, breathed and were often martyred for their cause essentially become fictional characters in a story over time.

The reality of the who a person was and who they weren’t becomes insignificant in the light of the story. What is important is the story and the role that the character played within it. Whether it agrees with historical fact is irrelevant. Many nations and religions are built on this paradox of reality and fiction.

Star Wars is a work of fiction. There is no doubt about that. There was never a Darth Vader, Obi-Wan Kenobi or Luke Skywalker. The Star Wars saga is a complete fantasy based on the journey of the hero. It was written by a man who has turned his creation in to a global phenomenon spanning more than forty years and destined to continue to enthral and entertain hundreds of millions of people for decades to come. If anyone was to suggest in the beginning that the story might become the inspiration for a philosophy for life or a contemporary religion they would have probably been called mad. But that is the case and it is growing daily.

But why not? Religion is essentially based on myth and fantasy. Stories depicted in the religious texts of the main world religions are for the most part not historically verifiable. At the very least they may be loosely based on events that actually happened but distorted to such an extent over centuries that they became fiction. The religious figures, whose names are known by almost everyone, are depictions based on the descriptions of people who knew them and wrote accounts on their lives as they remembered it. Many of the stories were also written much later by people who never knew the characters involved. We cannot be sure that the icons who have influenced the world are real or based on pure myth no more factual than Star Wars.

If many of the world’s religions, beliefs and philosophies are based on myth than why would it seem so strange that people would look to a modern day space saga for inspiration? All the elements are there. There is the struggle between good and evil, light and dark. Characters which stand in almost biblical stature abound the Star Wars Universe. The Sith and Jedi present to great forces opposing each other. There is also the omnipresence of the Force which brings a strong spiritual essence adding hope and destiny to the story.

Recently I heard someone ask another person what they thought a particular religious figure would have done if faced with a situation that required  a lot of soul searching. The question struck me as odd as there is no way to know how that person would have acted in that situation or in any situation. All we have is an image, assumptions about a man who lived a long time ago and for which no reliable and historically verifiable accounts exist other than those written by men decades or centuries after he lived. For all intents the man, if he existed at all, may have been a very different character to the one depicted today. We just don’t know for sure.  Assumptions can be made on how he would have acted based on our personal beliefs and what we have been taught or read.

To a 12 Stepper one might ask, “What would have Bill W done”? Again, we can only surmise. Bill W was a complex character not without fault; he was human after all as were all of the Saints, Gurus and Prophets in all the religions of our world. No less, our most revered historical figures, philosophers and leaders, modern and ancient, were and are also human. They were exceptional but they also had faults. To surmise how they would apply principles in all circumstances is a rhetorical question; we can only imagine how they might of.

Call me a Geek or worse, I ask “What would Obi-wan Kenobi do” when presented with a problem. Go ahead and laugh but I have found a remarkable tool. Obi-wan Kenobi is entirely fictitious. The story of Obi-wan Kenobi has been largely told. We have a recorded history of his life from the time he was a young Padawan with Qui-Gon Jinn to the moment he was felled by his old apprentice and friend on the Death Star. Later we know Obi-wan as an ethereal figure who lives on after “death” and continues to mentor and guide Luke Skywalker in his quest to bring balance to the Force. There is nothing hidden about Obi-wan Kenobi. We know his character and unless future writers decide to distort and twist the persona in movies and books we have a fairly clear image of who he really “was”.

Unless a person is living under a rock or has no access to modern audio-visual entertainment they would have at least seen one of the Star Wars movies. Many people under the age of 60 are also more familiar with the Star Wars saga than they are with religious stories or doctrine. Whether this is a sign of the times or a complete accident, “Star Wars” may well one day be called the “greatest story ever told”. It seems that almost everyone knows or has at least has heard of Obi-wan Kenobi. Inspiration need not be drawn from someone who actually lived, it can be the idea of someone that didn’t.

What would you do?

If people are asked to describe Obi-wan Kenobi you will likely get words like “patient, calm, friendly, witty, intelligent, wise, reliable, loyal, astute and kind”. For me, Obi-wan Kenobi represents a good role model. The fact that he never existed does not matter. If we can relate to a character and find qualities and wisdom in that person worth emulating in our own lives then it should not matter whether the person existed or not. I’m glad Obi-wan Kenobi is a fictional character as history will never uncover facts which challenge my perception. The world is changing and the role models of the past are being swept away as history is revised to align with attitudes of the day. Rationality replaces dogma while extremism replaces wider tolerance. Obi-wan stands aside from all of that and provides a perfect role model for me. Even Disney can’t change that.

If on the other hand you are no fan of Obi-wan Kenobi you can also ask “What would Yoda do?”.  More importantly ask, “What should I do”.