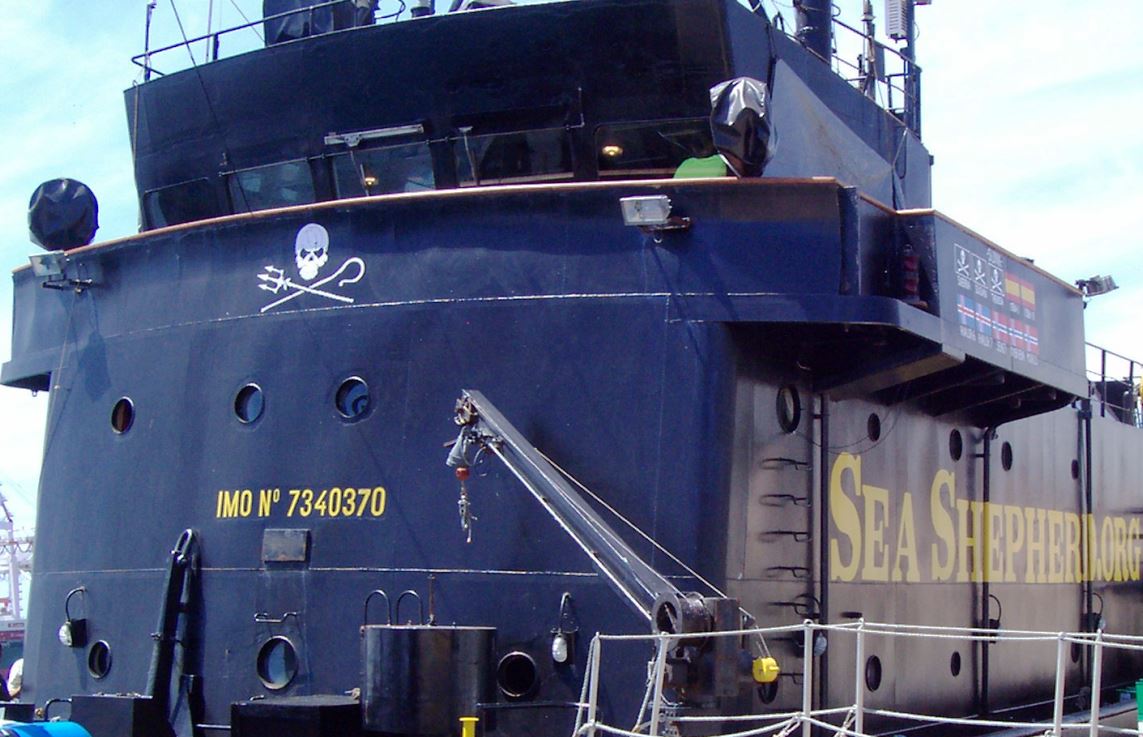 Jedi believe in peace and justice

Jedi are the guardians of peace and justice, so we certainly believe in promoting them. Jedi deeply believe in finding peaceful solutions to problems if possible. Jedi are expert negotiators, and try to solve problems without fighting. Jedi embrace justice, which means protecting and preserving the basic rights of others. Empathy is important too, because without it, Jedi can’t understand how others feel when they are injured by injustice.

The fictional Jedi inspired millions of people. That inspiration was because the Jedi were portrayed as selfless heroes who willingly gave themselves to a purpose greater than themselves. They were the “good guys” who could be relied upon to uphold Justice and get things done and to save the day.

Society reveres its selfless heroes and always has. Their example can be found in timeless stories told in literature and in movies. As children many of us wanted to grow up to be like them and to serve and protect. Once it became apparent that Jedi was not a professional option, we wanted to be the next best thing; soldiers, marines and airmen, fire fighters and police officer or the town Sheriff. Some of us became those professions or found other ways to help people. Role models were seen as being those who were forthright, reasoned, fair, courageous and strong. A strong sense of justice was seen as a virtue.

“At his best, man is the noblest of all animals; separated from law and justice he is the worst” – Aristotle

One of the greatest challenges of our time is how do we define a hero, someone who can be described as a guardian of peace and justice. The world has become a cynical place and the definition of a hero is not as clear as it once was. One person’s definition of justice will differ to the next.

Societal views and social justice causes move as quickly as feeds on social media. Each day we find another “hashtag” to jump on to in support. Depending on where you look the compelling issues of the day are racial  and gender equality, freedom of sexual expression, freedom of speech, minority rights, environmental defense, ecological justice, marriage equality, black lives matter, all lives matter, anti-globalization, save the whales, animal rights, welcome the refugees, stop the war, redistribute wealth, land rights, political freedom, media rights, the list goes on ad inifitum.

The voices for change and justice are marred with anger and frustration, hostility and divisiveness.  One is no longer able to sit on the side lines. Opinions are judged and to be silent or neutral is to attract as much admonishment and anger as the opposing view. Some views are not to be considered, especially when they contradict popular opinion.

Righteous indignation has become the norm on both ends of the spectrum as has violence.  Progressives resemble conservatives in more ways than they realize. For a World that calls for justice we have become judgemental on all but ourselves. Perhaps the world needs less judgement and more open discourse and forgiveness.

Most of us abide by the law. We want to see justice. As we observe others breaking the law we demand rectification. When we stretch the  boundaries of the law ourselves be it on the road or in our tax return we expect concession and if bought to account, mercy. Justice goes both ways. What example do you set?

The best Leaders I have ever followed were consistent but adaptable to change, fair but firm in their principles and reasoned in their approach. At the same time they were open to ideas and never so inflexible that they were unwilling or unable to listen to the other person’s view point.

Being Jedi is being an example. A Jedi holds views and opinions but is not above admitting when they are wrong or conceding that the world is an imperfect place and so is our world view. Jedi are reasoned, they are not zealots who demands rigorous conformance to dogma. Jedi talk the talk and walk the walk, they lead by example.

Once upon a time I was highly defensive in my views. I believed that issues such as climate change and whaling for example were clear cut, black and white. If you engaged me in a reasoned debate on the topic my argument soon fell apart through lack of authority on the subject. I had attached myself to a dogmatic view and while claiming to be Scientist I only bothered to look at the Science which supported my view. Anything that potentially questioned that view point was either ignored or ridiculed as being false.

No matter which way you look at it, the truth is the truth. We can disagree all we want and demand an alternative but that does not change the truth.

Keeping an open mind and a sense of objectivity opens ourselves to being able to drive towards inclusive change. We all live in this world together and to deny others their opinions, no matter how offensive they may seem, closes the door for reasoned debate.

Whether we agree with the views of others or not, we must try to understand where they are coming from and the reason they hold the views that they do. Social injustice and inequality has a wide net and often we find that opposing sides have more in common than we care to admit.

“In matters of truth and justice, there is no difference between large and small problems, for issues concerning the treatment of people are all the same” – Albert Einstein

In recovery I have learned to question some of my “sacred cows” be they around politics, environment or current affairs. My views were once highly polarized but now I am able to listen to both sides of the debate and recognize that there is always more to learn and nothing is ever really black and white. This extends to my recovery. I cannot stand back and judge someone in addiction who is making bad choices and causing harm to themselves and others. I was once like that, even though I thought there was nothing wrong. It was only until I faced the truth did I realize how badly mistaken I was.  My reaction now is more along the lines of empathy for the person and concern for the behavior.  I know that if I can change for the better so can most people.

Reality is actually millions of shades of grey, extremism is a departure from reality. Unfortunately extremism hold a radically “black and white” view and seems to gain more public attention than they deserve. Extremism is often coupled with violence which is a depart from reasoned debate and compromise.

The good news is that most people do not see violence as a solution to problems but a part of the problem. Violence is never justified as a means to an end, no matter how important we think it is. Any situation which results in the creation of victims only sows the seeds for future conflict. To be Jedi is never to accept extremism and to abhor violence in all its forms.

“Violence as a way of achieving racial justice is both impractical and immoral. I am not unmindful of the fact that violence often brings about momentary results. Nations have frequently won their independence in battle. But in spite of temporary victories, violence never brings permanent peace” – Martin Luther King

Forgiveness is another concept I have learned in recovery. Making amends made me realize that most people are not only able to forgive past wrongs, they want to. I always thought that resentment and grudges was a normal and universal state of being that all people had all of the time. Of course that is not the case.

Being forgiven by others made me want to forgive those I perceived as having done me wrong. I have come to realize that most people don’t seek to be disagreeable. Most people do not openly seek conflict. Hatred is not a normal part of our makeup. We are all born the same and only invent our differences later on usually through fear inspired by falsehoods appearing real.

Most of my grievances with people were imagined. In some cases I could see the world in the eyes of my detractors once I imagined myself in their shoes . I had hated my Father for example, but now as I saw that he was simply acting out what had been done to him and passed down through generations. The fear and anger could stop with him. The sins of the Father need not be visited on the son.  I forgave my Father and released that karmic cycle. I was freed from a lifetime of guilt and pain.

“Justice cannot be for one side alone, but must be for both” – Eleanor Roosevelt

The solution to all the conflict and hatred in the world is forgiveness and acceptance of our diversity. We need not agree all on things but we can choose to disagree agreeably and respect the other person. The world can still be a kaleidoscope of views, opinions and beliefs without causing harm to one another. Remember Justice is a two way street. If someone disagrees with us that is their right. Their opinion of us in none of our business. We keep our side of the street in order. We “Live and Let Live”.

There are some simple ways we can demonstrate a sense of reasoned justice in our daily lives. We can lead by example and show others that we are not inflexible or rigid in our views. One can still champion the cause of social justice through protest and lobbying without succumbing to the emotions such as fear, anger and hatred.

“Every step towards the goal of justice requires sacrifice, suffering, and struggle” – Martin Luther King