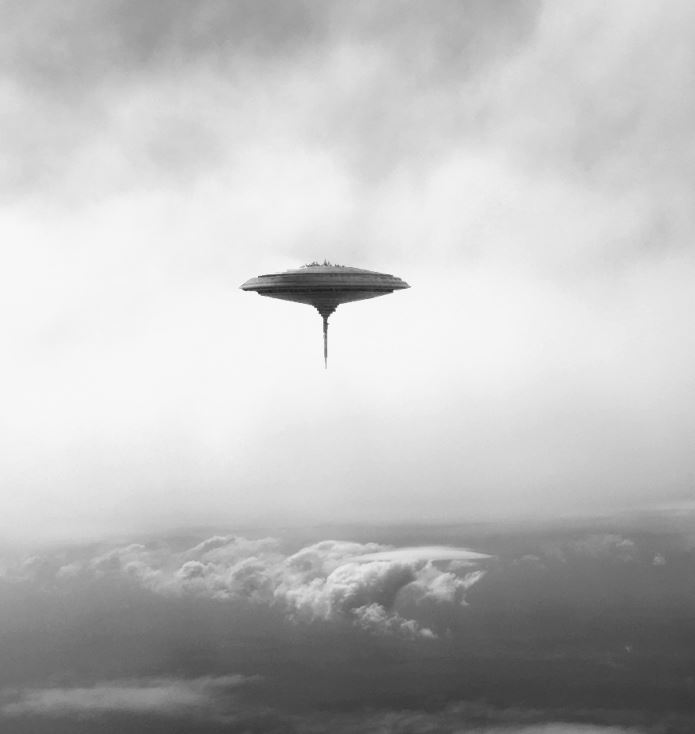 Exile is a harsh punishment often inflicted on people who have been forced to leave their homes. The choice to remain can be fraught with danger. Stay and face persecution or death or be uprooted and cast in to the Diaspora.

In recent years we have seen a surge in the number of people fleeing war, oppression, cultural upheaval, environmental degradation and poverty. There is a gravitational pull towards the west and the north as those places offer a measure of safety, financial security and welfare lacking in poorer countries. Many immigrants and refugees arrive in the new lands and many become disillusioned. The promise of a better life often fails to materialize. The tug of home conflicts with the desire to stay.

“Our native soil draws all of us, by I know not what sweetness, and never allows us to forget.” – Publius Ovidius Naso

Exile has always been a part of the world. It follows on the heels of any sweeping change that befalls a country where events favor one group over another. Refugees are the living and desperate flotsam of war. Waves of peoples fleeing death and destruction in their homelands and seeking safe haven in a strange land is one of the faces of war.

The goal of the refugee has always been to return home and rebuild. In the past people held a strong bond to their homeland. The land that nurtured them was a part of who they were. A person’s identity was their culture, language, history, the land that carried their buried ancestors. The land was the mother that nurtured the people.

Identity creates an emotional and spiritual link to the ancestral land. This connection endures even to those born in the Diaspora who struggle with their identity. The desire to return and find home is an intangible tug for exiles.

“All writers–all beings–are exiles as a matter of course. The certainty about living is that it is a succession of expulsions of whatever carries the life force…All writers are exiles wherever they live and their work is a lifelong journey towards the lost land..” – Janet Frame

The Stoic Philosophers Epictetus and Seneca were exiled by Roman Emperors. The Emperor Domitian banished all Philosophers from Rome. Nero massacred many. The rise of Christianity saw the banishment of classical Philosophers. Through the centuries exile was used as means to silence opposing and dissenting views. Soviet Russia and Nazi Germany forced many Philosophers to flee in to exile or forced in to concentration camps.

Exile can shape and define a person in different ways. For some it is a calamity to great to recovery from. For others it is a catalyst for growth. It was in exile that the ideas and talents of many Philosophers, Writers and Poets begin to blossom.

Socrates was never an exile but lived as one in his native Athens. The father of Western Philosophy held that all Philosophers should suffer exile at least once in their life. The existential catharsis that comes from being uprooted and foreign in a strange land would do the Philosopher good.

Exile is a recurring theme in Star Wars. After Palpatine released Order 66 resulting in the great purge of the Jedi Order and the rise of the Empire, those who survived the onslaught fled in to exile. Kenobi fled in to obscurity in the outer rim. Yoda waited on Dagobah for prophesy to be realized. The few Jedi and fledgling rebellion were scattered to all corners of the galaxy, relentlessly hunted by Darth Vader.

Exile grounded Obi-Wan Kenobi. In exile Kenobi found a new purpose and honed his skills in the Force. Yoda also became stronger and wiser in seclusion on Dagobah. The decades that passed were to their advantage. The day would come when they would have a sweeping impact on events and in their own way finally return home.

Luke Skywalker exiled himself to the remote planet of Ahch-To, The Last Jedi abandoned his family and friends vanishing as a new dark force arose in the galaxy. Fleeing his responsibilities he still chose an ancient Jedi temple to hide out as a recluse. This seems at odds with someone who wants to run away from his past and severe all ties. Why run to something familiar unless there is aching regret?

Unlike the Jedi who fled the power of the Empire, Luke was trying to flee himself. The guilt and remorse he felt for past mistakes effectively crippled his spirit and extinguished his flame. Luke was unable to function as a Jedi Master so he chose self exile as a punishment for his failures rather than rising above them.

“This is the most immediate fruit of exile, of uprooting: the prevalence of the unreal over the real. Everyone dreamed past and future dreams, of slavery and redemption, of improbable paradises, of equally mythical and improbable enemies; cosmic enemies, perverse and subtle, who pervade everything like the air.” – Primo Levi

In the recovery community you will sometimes hear the term “geographic solution”. Alcoholics have a habit of running away (literally) from their problems rather than facing up to them. They will isolate themselves from the people in their lives, change jobs suddenly, start and quit projects and sometimes vanish in a form of self exile.

My Father was such an alcoholic and addicted to the “geographic solution”. The next town or place will be better. A fresh start is all that was needed. Moving to a new place may work for a short time but eventually an immutable fact remains; wherever you go, there you are. If you are fleeing yourself you will find that no running away will solve that until the day you change yourself.

Luke may have sought to somehow redeem himself on Ahch-To. Perhaps he felt that his presence at home was so toxic that he needed to be away from everyone and everything in order not to ruin their lives. How often do we see alcoholic parents abandon their children for exactly the same reason? Out of some desperate need they think that removing themselves will save others. They fail to see the real way out.

The arrival of Rey was the spark that ignited a fire. Luke was forced to confront his past and deal with it. The truth of his actions was laid bare and he had to admit it at last. The final confrontation with his past was the shove that Luke needed to get past the rut he had found himself in. Once free of that burden Luke was able to transcend to a new level. Luke was able to be his true self and become one with the Force. Luke finally came home.

“Happiness is not only a hope, but also in some strange manner a memory … we are all kings in exile.” – GK Chesterton

I would not know what it is like to be an Exile in the classical sense as I never had roots to begin with thanks to an itinerant drunken Father. As long as I was aware of place I was always on the move. It was with this sense of having no “home” that I left the confines of childhood and set myself adrift in the world for many years. There were no roots to rip up. “Walking away” was easy.

Despite forever feeling the “stranger”, the “outsider” and the “other” my entire childhood and much of my adult life I always felt there was a place I belonged. Not knowing where felt like a gaping hole in my soul. I spent years searching. My travels took me across continents.

I sought a place I could call “home” and at last put down roots. What I was actually seeking was my own identity. I did not know who I was, what I was meant for or where my place was. I was Lost and tried to fill that hole with booze.

What I found on the road was frustration, anger, hate and suffering. Eventually I found that exile and separation is a state of being not a place. A personal catharsis is needed in that vital experience of exile to come home.

“Exile is not a time frame. Exile is an experience. It’s a sentiment.” – Marco Rubio

The Road to Damascus

The Bible tells the story of Paul. On the road to Damascus he is confronted by a vision of Jesus and “blinded”. Later as a newly converted Christian, Paul’s sight was restored. Forced in to exile he began the work of spreading the gospel until he was eventually martyred by the Romans like so many other Philosophers Christian and Pagan before and after.

I don’t know if the character named Saul existed or whether his catharsis on the road to Damascus and conversion as Paul was an illustrative parable of the power of epiphany leading to a radical shift in perception and character.  Saul led a selfish life that was blind to the suffering of others.

Saul was also blind to the hate and anger in his own heart and his spiritual void. Something huge happened on the road to Damascus that led to a blinding revelation and a deflation of ego. Paul emerged, a new man entirely devoid of his old character. With the hate, anger and fear stripped away Paul found “God” was there all along within him. Free of separation, Paul had found home.

“Everyone must come out of his Exile in his own way.” – Martin Buber

My lack of identity of course was never the want for a physical location to call “home”. Like Paul I simply needed to find my own inner truth. I needed to learn who I truly was. I did not find it on some road in a physical sense but by facing myself, overcoming denial and surrendering my problems to a Higher Power. After decades lost I finally found home. Had I never experienced a type of personal and spiritual exile I would never had become that person. Socrates was right.

Exile need not be seen as a negative experience. Being driven from home can be traumatic but also cathartic. In exile one can sink in to despair or rise above the experience and become a better person. Philosophers like Epictetus and Seneca thrived in exile. Like the protagonist in Campbell’s “A Heroes Journey” the Exile is also on a journey that ends with the final and victorious return home.

“Exile is a dream of a glorious return. Exile is a vision of revolution: Elba, not St Helena. It is an endless paradox: looking forward by always looking back. The exile is a ball hurled high into the air. ” – Salman Rushdie

Exile – The Daily Jedi – The Age of Taurus: last occurrence…