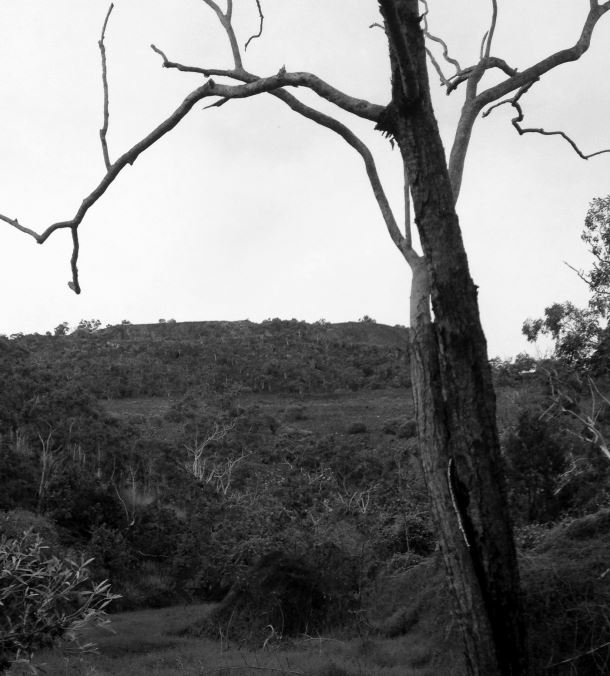 “Fear is the path to the dark side. Fear leads to anger. Anger leads to hate. Hate leads to suffering“. – Yoda

Fear is a pervasive element in the Star Wars saga. The symbolism of the Death Star is a classic example of fear and terror manifested. Imagine such a weapon; the immense size of the Death Star foreboding alone would strike abject terror as it filled the sky with its ominous presence. The Death Star was also able to destroy entire planets with the simple flick of a switch. It was the Dark Lords ultimate weapon against his enemies and its true power was Fear.

As a child I grew up under the shadow of the Cold War. The threat of nuclear war a was a pervasive fear  that I remember as a young child. It seemed that the Soviets and the West were committed to destroying each other with scant regard for life. It may have been saber rattling and perhaps we came close to midnight a couple of times. I remember laying at wake at night barely 11 years of age imagining that missiles were arching through the night sky toward their intended targets. The thought was terrifying and with world events and the current trajectory we find ourselves in I wonder what my children imagine when they lay in bed at night.

Being an alcoholic is to live in a perpetual state of extremes.  We are either in a state of buoyant optimism and hope or we are filled with anxiety and ridden with fear. Sometimes both in the same day. Our hearts will leap with a sense of renewed purpose and a sense that all is well and then slowly the cold wind and grey skies of fear and morbid reflection creep in. It’s no wonder that we drink to gain an even keel and try to feel half decent.

Neither of those extremes, false hope or undefined terror, were valid or accurate perceptions of reality when I was an alcoholic. They were simply the symptoms of a diseased mind and a depressed mental state that bordered on bipolarism. The other way to look at it was it was simply rampant imagination. I was simply a victim of the alcoholics ability to create a world in his or her own mind. A perception that is completely untrue if viewed objectively. I would swing between fear, sadness and elation and self medicate with booze to celebrate the euphoria or chase the “Black Dog” away. I would stall in depression for days. Thoughts of hopelessness and suicide would drift in and out like passing dark clouds.

With admission and acceptance of my disease and surrender I started to reclaim my sanity. I had been insane all of this time and now the fog was lifting. Reality had been distorted. Sobriety taught me that the fear of uncertainty is a normal human emotion when it is rational. Fear and dark imaginings can also be illusions. We needn’t let fear rule us and steal the sunshine from the day. When can face fear and watch it melt away like a phantom and realize it was all in our head.

Today things are better. I still get sad, angry or down on occasion but these emotions I feel are appropriate and healthy. I don’t need to feel sad for feeling sad. I can also decide what is real and what is imagined. My disease still tries to play “Jedi Mind Tricks” on me but I’m one step ahead. The monsters have receded in to the background. I view the threat of a nuclear war or the sudden appearance of a Death Star in the morning sky in an objective and rational fashion. One I hope is still highly unlikely and the other is almost (but not entirely) impossible. I won’t be losing any sleep over worrying about either.