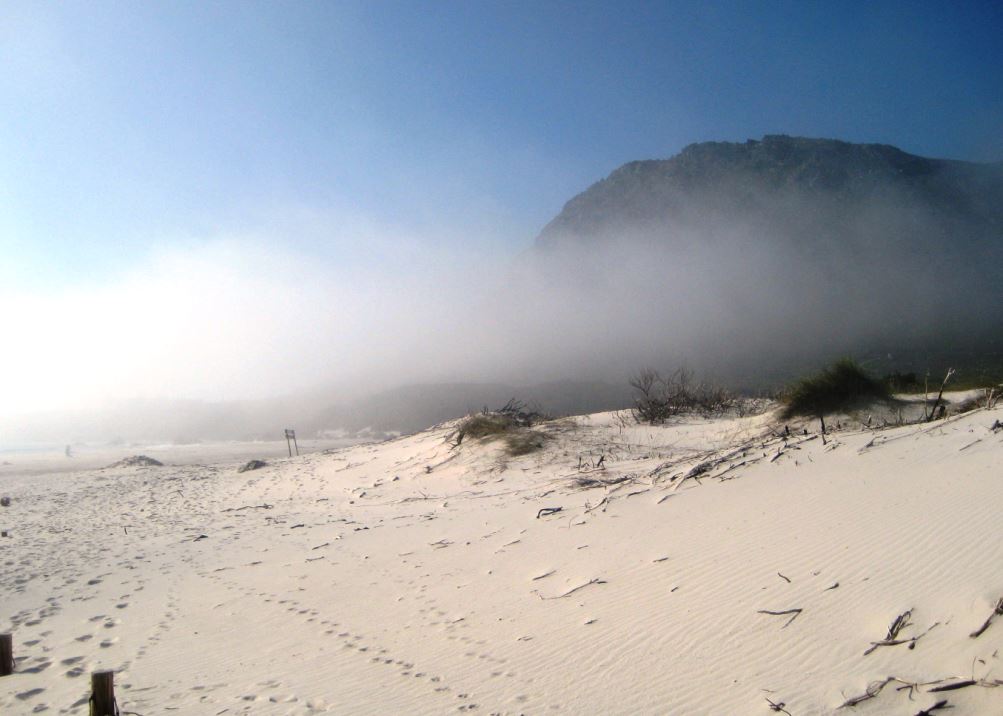 “There was an old proverb his grandfather had taught him when he’d been a boy: Take care what you wish for, Tenn- you might get it. Now he understood exactly what that meant. He had wanted to fire the big gun, and he had gotten to do just that. The only man in the galaxy who had shot it for real, at real targets, and look what it had brought him: misery beyond his ugliest dreams.” – Tenn Graneet “Death Star”.

Tenn Graneet was not a Jedi but he was a career soldier who did his duty and rose through the ranks of the Imperial Navy as a Gunner. Graneet had a military career which included action in the Clone Wars. With the rise of the Empire and the outbreak of the Galactic rebellion Graneet was promoted to Chief Gunnery Officer on the newly commissioned Death Star. This was everything that the Graneet had ever dreamed of.

During testing of the Death Star Tenn Graneet was responsible for the deployment and firing of the super laser system and witnessed first hard its destructive capacity on Rebel battle cruisers. As the weapon was upgraded to be able to destroy moons and planets Graneet began to question whether the Empire could wield such power responsibly. Graneet found himself questioning the morality of his role. Called upon to destroy the planets Despayre and then Alderaan killing billions of sentients Graneet suffers a crisis of conscience regretting his actions yet unable to defy his Commanders for fear of certain execution if he disobeys orders.

What do you Wish For?

How often have you wished for something and regretted it later? Sometimes we pursue a goal or a dream and when it is realized we find ourselves disappointed and disillusioned. In some cases we wish we had chosen differently or never had the idea in the first place. The cost of free will is that with every choice, every decision comes with consequences. Our choices may not be as drastic as the example above but they do carry weight on our conscience.

Drinking always seemed like a good idea even when it was obviously not. I could still easily rationalize the consequences of some poor choices if I could not blame someone else or provide a lame excuse. At the end of the day, no one was forcing me to drink. I still had fun and where’s the harm? Then why did I always feel like somehow it wasn’t my fault? Why did I feel like I was the target of a bad joke? How did I wish all of this? I would not wish it on my worst enemy!

Over the years I have said “I want to” or “I’m going to” many times. I wished for a better life, a meaningful existence and a sense of purpose, just something better than this. The problem was how. I wanted an easy end like in the final scene of Trainspotting when Renton (Ewan McGregor) marches off into the sunrise with satchel of money over his shoulder declaring with a wide grin:

“The truth is that I’m a bad person. But, that’s gonna change – I’m going to change. This is the last of that sort of thing. Now I’m cleaning up and I’m moving on, going straight and choosing life”.

Of course that’s not exactly how it happened for me but I did start changing. How? Well, I started to wish, actually pray for stuff and it came, just not in the way I expected.

I started to pray for patience and the Universe gave me plenty of opportunities to practice without resorting to anger, obstinacy and frustration;

I prayed for courage and my Higher Power was with me when I started to make amends and face people with some difficult confessions;

I prayed for compassion and I learned to identify with the addict I used to look down on;

I prayed for humility and my Higher Power had me eating humble pie till I got to like it;

I prayed for understanding and in time my eyes were opened;

I prayed for a better life and I learned to be grateful for the life I have.

Learning the truth can be painful and hard as can change. I have also learned the truth in the saying “old dogs can learn new tricks”, in my case it took a bit of work. We learn to shed our old selves and cultivate something new. I have also learned to be mindful for what I wish for as the Universe has a twisted sense of humor. There is a good chance the Universe will oblige.