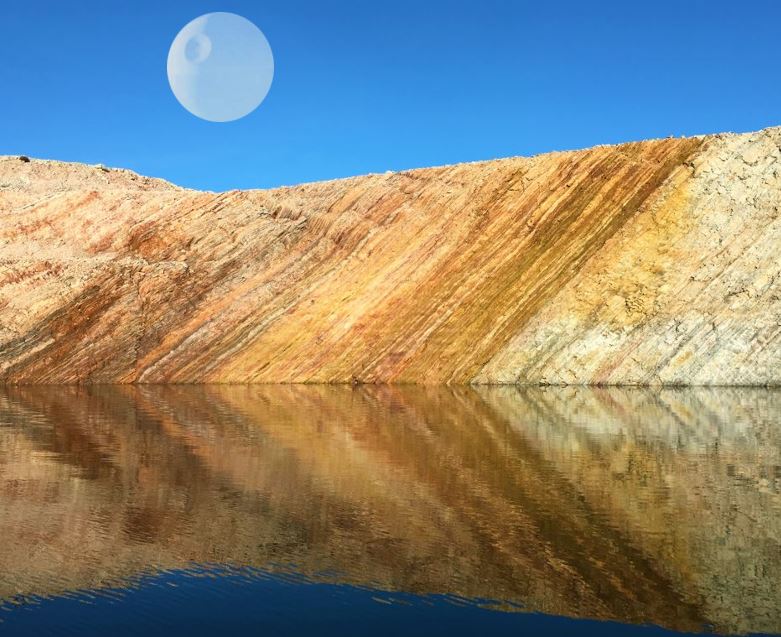 One of the most important skills we can attain in life is genuine and effective communication. Besides being a skill that is both acquired and learned, conversation is also an art to be mastered. Unfortunately in the post-911, pseudomodern and technocentric world, the art of conversation has largely been lost. The intrusion of instant messaging and social media in to people’s lives is rapidly replacing face to face conservation and relationship building on real human terms.

How many times have we walked in to a public space and found people engrossed “trance-like” in their smart phones? How many times have we aborted the opportunity to engage in conversation with a stranger simply because it feels awkward or we find we no longer had the skills or never had them in the first place? Would it be fair to say that many people find a deeper connection to their mobile phones than to fellow humans they are with?

Modern commentators call it the “lost art of conversation”. Modern technology has given us the tools to communicate with almost anyone, anywhere, anytime. Should you so desire you can join a social media group on virtually any subject and in short time be making friends or enemies online. Is this real communication however? Are we really connecting with other members of the human race? Is the “art” of conversation being lost and with it deeper connection with others? Are people alone even in a crowd?

Connection is deeper than mere words on a computer screen. Communication is more than a shallow and awkward conversation in the cafeteria. I remember moments in my life when I connected with others at some deep and almost mystical level. Time froze, the senses were heightened, I stood present in the moment and felt truly connected with another soul;

…Soldiers in the back of an Army truck returning from patrol, tired, weary painted faces hidden in shadows and momentarily lit by the glow of a cigarette. A bottle of Vodka passed between them as a harmonica played and silence spoke of the common bond and brotherhood that we shared…

….A passionate and heated argument with a friend over treasured ideals. Words are spoken that cannot be taken back; blows are exchanged and then laughter as we forget the insult and pick each other up…

….Around a camp fire with friends made on the road. A guitar plays and voices are raised in song, glasses are raised. There is laughter and spontaneity and anticipation of possible love and long lasting friendship. Strangers are connected under a clear sky and a pale moon…

….My baby daughter sits on my knee her eyes convey so much love and trust that my heart feels as if it will burst…

….Desperate to stay sober. A stranger listens to my story.  Someone who understands what it feels like to hit rock bottom….Sober now, I listen to someone who shares a similar story of what it was like, what happened and how they changed…

Mere moments in life that we remember. How we connect can remain with us forever.

The ability to speak

Alcohol gave me the freedom to take life to excess. Conversations on the deeper and philosophical meanings of life would last through the night. No topic was off the table. Secrets were shared and blood oaths made from one to another. There were breakthroughs and moment of deep insight. Nothing was off-limits, we could dance naked in the moonlight around a fire and howl like wolves. At times I felt as if the world were in my hands. Yet I was miserable. In fact I was disconnected, alienated and separated from others. Alcohol cured me of the ability to speak, to truly communicate.

“The greatest compliment that was ever paid to me was when someone asked me what I thought, and attended to my answer” – Henry David Thoreau

I lacked the most basic communication skills. I refused to listen, I put words in people’s mouths and cut them off. Conversations tended to be one sided and I often spoke with authority on subjects I knew nothing about. I was easily distracted and rarely focused on what the other person was saying. Opinion mattered more than conceding error of thought or judgement. Words were often charged with emotion or a haughty arrogance. Honesty received from others was often treated as an affront especially if it were critical. Dissenting opinions were treated with scorn. People were ignored and judged. I could be charming, cold and rude in the same conversation. My body language screamed belligerency and intimidation and often it was.

The Jedi were masters of communication, although not all of them were great conversationalists. Jedi tended to say what needed to be said and to avoid small talk. On issues that mattered however the Jedi were firm in their beliefs and unwavering in their principles. They could convey their thoughts clearly with tact, conviction and even wit  and humor. Jedi were also good at listening and asking open questions that provided answers and allowed the speaker to open up. In seeking knowledge they knew how to engage with others through charm, persuasion and confidence, drawing out the benefits of a conversation.

The Jedi knew that in order to achieve their purpose they had to communicate face to face with others and be empathetic. Displaying diplomacy, decorum, paying attention and having a willingness to listen to all, including those they disagreed with. Deals were brokered, alliances formed, promises made and matters “resolved” the “old way” using the spoken word, eye contact and body language. When circumstances called, there was the “Jedi Mind-Trick”.  The Jedi used effective communication refined as an art.

What is the message? Jedi knew what to say and how and when to say it. The Jedi were mindful enough to know when to be silent and let the others speak. They could appear open, passive or guarded as the circumstance dictated. Body language was used as effectively as words. Jedi avoided judging others or appearing arrogant.

“The wisdom behind conversation is that by acknowledging each other’s humanity through open and communal exchange, we are testifying to the vibrancy of human nature.”  – Sakyong Mipham “The Lost Art of Good Conversation”.

These days we seem to have hours to peruse our social media stream and phones but no time to connect face to face, in person. Even when we do it can feel strange, even awkward. Feeling at odds people will reach for their phones and try to “connect” remotely when there are people in front of them they could be talking to.

Lets face it, we all do it. I send emails at work to a person who is sitting a short walk away because it’s easier and quicker. It means I don’t have to give non-verbal cues and have a record of the conversation in case something is misheard, misconstrued or forgotten.

Texting has become the preferred alternative to conversing on the phone. Surveys conducted in the UK and US revealed that more than half of respondents communicate primarily through text. The percentage is higher with Millennials’. Conversation like letter writing or hard bound books is becoming quaint and out of fashion.

“Beginning a conversation is an act of bravery. When you initiate a conversation, you fearlessly step into the unknown. Will the other person respond to favorably or unfavourably? Will it be a friendly or hostile exchange?” – Sakyong Mipham “The Lost Art of Good Conversation”.

Try conversation, that is, share in communication with another in such a way that you both become more enriched from the experience. It seems easy enough but it also takes effort, concentration, mindfulness and self-discipline;

Who would have thought that communication is like meditation or anything else worth doing? It takes effort and application.

Getting sober meant re-learning a lot of basic life skills. One of the skills that I still struggle with is communicating with others. The truth is I was never taught how to talk to people. Being introverted did not help either. I’ve learned that conversation is the most effective and genuine communication tool. Being an art it requires patience and practice. With lack of use it can also be forgotten but it is never too late to recover and remaster the art. The gift of sobriety and more importantly life is the ability to connect with the world around us, with people and experience life in full.

The gift you can give others is to be present.

“Speak your truth quietly and clearly;
and listen to others,
even the dull and the ignorant;
they too have their story.” – Max Ehramm “Desiderata”