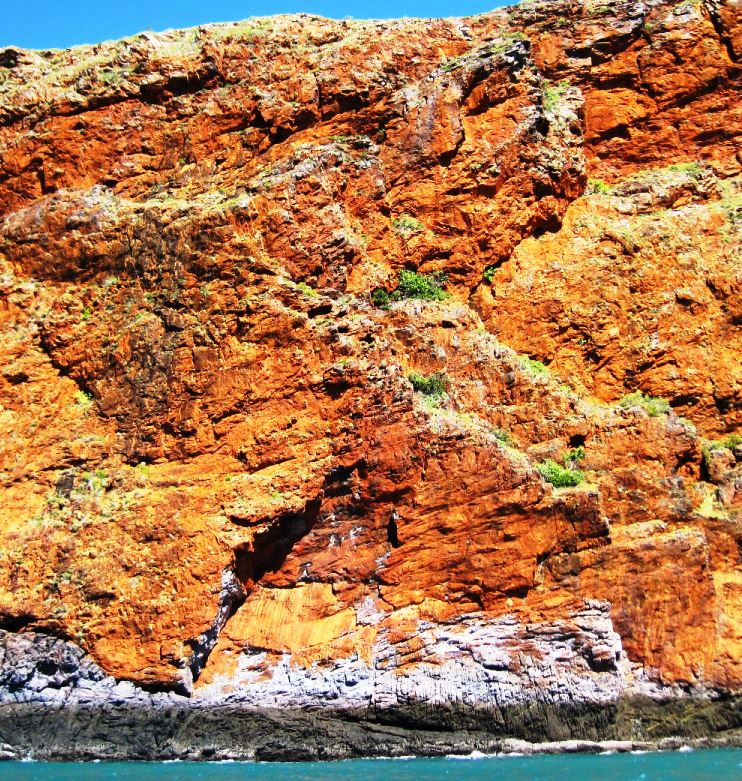 Jedi train on Oneness or union with the Living Force.

The highest purpose of life is to train on becoming One with the Living Force. This is considered “Immortality”. Religions call it by different names like Enlightenment, Self-Realization, or God-Realization, but it’s the same thing.

One with the Force

Yoda, Anakin, Qui Gon Jinn and Obi-Wan Kenobi all transcended to the Force. All four Jedi masters became the “luminous beings” that Yoda had described when he breathed his last words on Dagobah. The Jedi believed that all life was destined to return to the Force. The Force was the source of all life and what it gave was eventually returned to it. The Jedi also believed that certain individuals could achieve a state of enlightenment while alive; in death their living consciousness would survive and exist in eternity within the Force.

We call it enlightenment, transcendence, God realization and nirvana. These are only terms that attempt to describe a state of being that can not be articulated in few words. Enlightenment is a realization of the truth of who we truly are. Few humans ever come near to that point in their lives. The belief is that we all come to the realization at death with the loss of the physical body and the demise of the Ego. It takes death for us to realize our true spiritual nature.

One of the paths to enlightenment is through a life of suffering and a brush with death or a near death experience. While the co-author of Alcoholics Anonymous, Bill W, never claimed to be enlightened many people think he was. Bill W described his descent in to a personal hell, there he surrendered himself to “whatever God” there was and had a sudden and dramatic spiritual experience. The experience may have been the product of a hallucination or a dream but to Bill W it was very real. At that moment the burden of alcoholism was lifted from him and he never drank again. Bill W spent the remainder of his life with the sole purpose of trying to save the world “one drunk at a time”. Eckhart Tolle recounts a similar story in the “Power of Now”.

There are many stories of people who have had intense spiritual experiences. Some have been conscious and had a vision such as Bill W and many of the Christian saints. Others have returned from a near death experience and recounted incredible stories of meeting with spiritual beings and a Divine Light. The knowledge and raised consciousness which these individuals have gained has been utterly life transforming. Many people have ridiculed them and some have been persecuted, yet all have firmly refused to depart from the new purpose to which their experience has given them.

All of the spiritual traditions and religions speak of a path that leads to a union with the Divine. The Buddhists believe that some people may attain enlightenment quickly through a dramatic experience most adherents must dedicate their life to service, study and meditation to even come close. The Judaeo-Christian and Islamic faiths teach that unity with God comes through piety and submission to God and through charity to others. Hinduism teaches that solitude, asceticism and devotion brings enlightenment.

In all traditions, meditation and prayer is used to raise consciousness to a level that can open a channel to the Divine spirit. Sometimes those that have had little to no religious instruction can experience a spiritual experience that results in a higher state of consciousness.

Those that have had spiritual experience that presupposes transcendence to a higher state of consciousness all have similar personality changes:

Very often these people are unable to articulate in words what actually happened. The experience can be very sharp in the beginning but over time the effect starts to wear off. Eckhart Tolle and Bill W both had experiences of enlightenment. Over weeks and months they began to lose the spiritual glow but they were left with the ineffable effects of the experience which sent them on a completely different life trajectory.

When I hit my own rock bottom and experienced my own “spiritual experience” all of these things happened to me. Over time the drama of life started to crowd in again and the experience was no longer as sharp in my mind. There was a certain aspect that I have never lost however, a deep conviction that I am loved, I can do no wrong and that all is fundamentally well. Those who have had a similar experience often feel that and experience fundamental changes in their lives;

Our fear of death is also largely gone. Of course we don’t want to die but the thought of passing does not bother us as much anymore. We worry more about how our death might affect others. We also don’t care about material possessions so much anymore. The rampant consumerism prevalent in society and the constant noise of commerce leave us feeling empty. We no longer see meaning in objects; they have a utilitarian purpose and remain as possessions until they don’t. Attachment to people, place and things becomes loosened. Our love and affection for those that are close to us becomes more meaningful. We recognize them for the spiritual beings that they are and we begin to see ourselves more as a part of a whole rather than as individuals.

It can be hard to adjust to life after something so dramatic that we emerge somehow “reborn”. Our loved ones can sense the change and sometimes they are concerned by our radical personality change. Naturally our life goes through changes and some of the people who we call friends are no longer there for us. They too can sense that we are no longer the person they knew. Our soul purpose has moved on and they are no longer drawn to us.

The world becomes like a loose cloak and we at times no longer feel a part of it and yearn for transcendence. Rather than hide from mortality and the deeper questions of life and existence we contemplate on them. We enjoy our lives as much as we can but we also accept the impermanent nature of existence and the certainty of change and the finality of death.

Our experiences do not give us all the answers. At times we have self doubt and depression creeps in. We begin to feel guilty for the way we conducted ourselves in the past. Some days we feel that life has dealt us a cruel hand, we do not feel like normal people. In some ineffable way we continue to suffer and we ask “why”. There is nothing wrong in that, we are human and we are subject to human emotions.

If God lives in us then it is in our nature to feel sadness, grief, anguish, confusion and anger as well as joy, humor, affection, desire and love. The enlightened are not exempt from human emotions; Jesus wept and laughed as did Gautama Buddha. They too were human and made to suffer.

I read somewhere that the 12 Steps are like the Noble Eight-fold Path of Buddhism. The way we live our lives on a daily basis forms our path to eventual enlightenment. In 12 step recovery we “work the steps” as much as a Bodhisattva follows the noble eight-fold path. Being Jedi is also about applying self discipline and doing our daily practices diligently. Whichever path we choose, it is a journey.

The Jedi had a direct path to enlightenment but it involved a series of trials. Yoda was sent by the ethereal presence of Qui-Gon Jinn to pass tests that exposed his weaknesses and fallibility but would ultimately open him to learn how to transcend his consciousness after death and become immortal. In the final test Yoda travels to the ancient home world of the Sith, Moraband, and there overcoming the final trial transcends to a state of enlightenment which opens him to learn the final secrets of the Force from Qui-Gon Jinn. Our path fortunately does not have to be as dramatic or even seek the same end.

Perhaps immortality in the afterlife exists perhaps it does not. All humans do have the capacity to achieve enlightenment, to “awaken” to the truth. There are many paths to get there. The intent of our journey should not be to achieve enlightenment but to simply live a life we can be content with in our final hour. How we get there is up to each of us.

If we live our lives according to spiritual principles how would it look? Perhaps it would resemble the following 12 points. Each has worked for me;

Always remember; you are loved, there is nothing to fear and you can do no wrong. We are one with the Force. Fundamentally all is well.