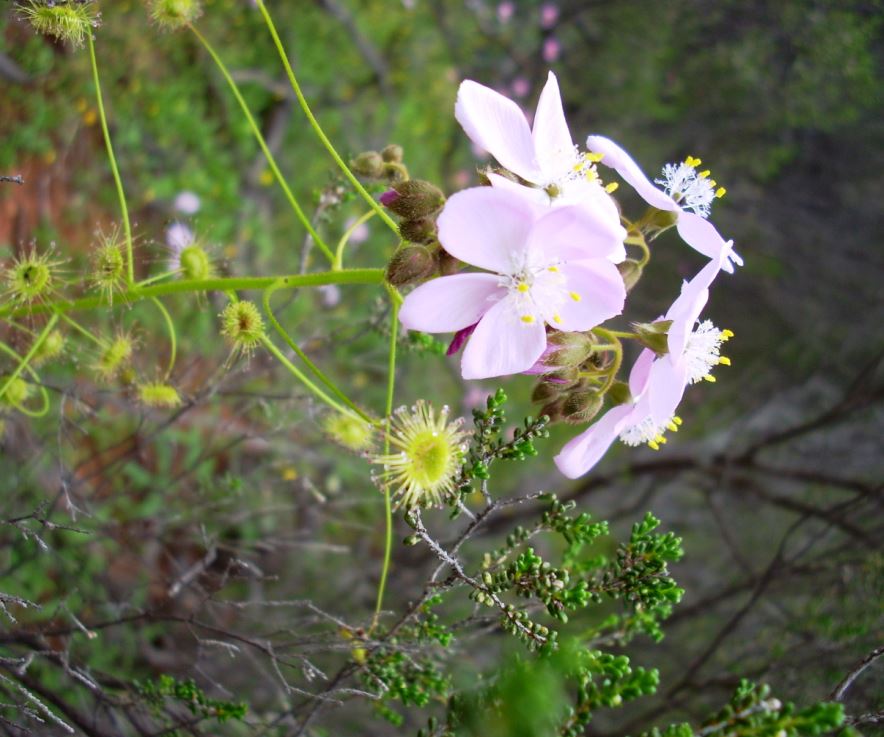 Jedi are humble, and believe that they can always work on improving themselves.

Jedi are against being arrogant and consider arrogance to be a flaw.  Jedi embrace humility, and do not consider themselves better than others. Jedi don’t claim to know it all, and humbly believe in training and in personal growth.

Often it takes a great fall to build someone up. Arrogance never holds up when it matters. When life becomes difficult and we are presented with challenges that take us to the edge of our limits and beyond it is humility that gets us through. Sometimes the hardest and most rewarding lesson in life is realizing we don’ have all the answers. That we are flawed, vulnerable, fragile and very human.

“Like this cup, you are full of your own opinions and speculations. How can I show you wisdom unless you first empty your cup” – Nyogen Senzaki

In the Army we were humbled during the first days of selection. I remember the biggest and boldest candidates; the one’s with the big mouths and egos to match. Within weeks they had grown quiet. Some had silently departed never to be seen again, singled out by the Training Staff as “unsuitable”. Those that were humbled remained and became a part of the team.

Cold, tired, beaten and miserable and stripped down to nothing we were all reminded that everyone starts at zero. We were all the same, nothing. No one was better than anyone else and as far as the Training Cadre were concerned we were all less than the dirt on their boots until we did our time and proved ourselves. Five months later following graduation the same Instructors shook our hands and shared a beer with us. This is how something is broken down and built back up in to something better. How a cup is emptied and filled back up. The key is humility.

“Throw out your conceited opinions, for it is impossible for a person to begin to learn what he thinks he already knows” – Epictetus

Arrogance is a flaw which is striking and obvious. It demands attention and usually gets the wrong type. Everyone recognizes it and few people admire it as a trait. Most will avoid those that show arrogance. Eventually a tall poppy must come down either through self knowledge or by the will of others.

Add alcohol to self delusion and arrogance is created. Not an arrogance that comes with over confidence but a smug, self righteous arrogance that is built up to put others down so that we may feel better ourselves. It is a house made of cards. Deep down we know it is false. We don’t add up to much and have turned to alcohol to get that feeling of self worth.

Humility is a virtue. It is probably the greatest virtue of all and is the foundation on which all others are built. Many people imagine that humility means self deprecation or putting one’s self down. To do so would be anything but humble. Being humble is having a healthy appreciation of one’s worth and ability without putting one’s self above others. It is being able to recognize that we may be better than others in some respects but that does not make us better people.

We only look down to people when we are helping them up. We never compare ourselves to others in order to feel superior. If we compare ourselves with anyone it is ourselves with who we were yesterday. We can critique ourselves without self pity and recognize our own flaws and work on them. The constant aim is self improvement over time. We do our best but we accept that perfection is unattainable, we can only progress.

“Without humility, courage is a dangerous game” – The Clone Wars

Jedi feel neither high or mighty nor low and inferior. To be Jedi is to simply to live in the manner that we feel is best while remaining true to our principles. There are no prizes for being Jedi as there are no special prizes for being sober. We simply get to live a life style that we choose and which costs us nothing. The reward is a chance of living a good life and having few regrets at the end of it.

Everyone is born the same and everyone must eventually die. When we were born not even our parents could know where we would end up or how far we might go. Of course they cared for our future and played their part but ultimately each person blazes their own trail through life. In death we are as equal as in birth. Our memories and our legacy remain but at the end of the day we all ultimately end up as humble dust. Even our most idolized heroes, celebrities and leaders must one day die and ultimately turn to dust like the rest of us.

“Both Alexander the Great and his mule keeper were both bought to the same place by death – they were either received into the all generative reason, or scattered among the atoms” – Marcus Aurelius

Always remember that the adage “the higher you climb the harder you fall” rings true. Through life people are watching. They either want to build you up or tear you down. If our identity and our self worth is attached to our title, our social standing, our inner circle, pay check, zip code or status then it will certainly take a beating if we lose some or all of them through the vicissitudes of life.

We should always recognize that all of these things are largely out of our control and can be taken away at any time. We can be left standing with nothing but the shirt on our back in very quick time. Enjoy what we have, while we have it but be grateful and remember that what the universe provides, it can just as easily take away.

There is nothing wrong with ambition or trying to get ahead. I for one want to go as far as I can in my career and in my personal development. I never want to stop learning and feel that improvement can always be made. There should be no desire to attain knowledge, skills or experience in order to look better than the next person, to feel superior. Those that do eventually awaken to disappointment and realize that they have lived only in order to impress people who ultimately don’t care. We only do these things in order to be better people and to serve others.

If you want to be truly humble; use things and love people. Fill your cup to share with others.