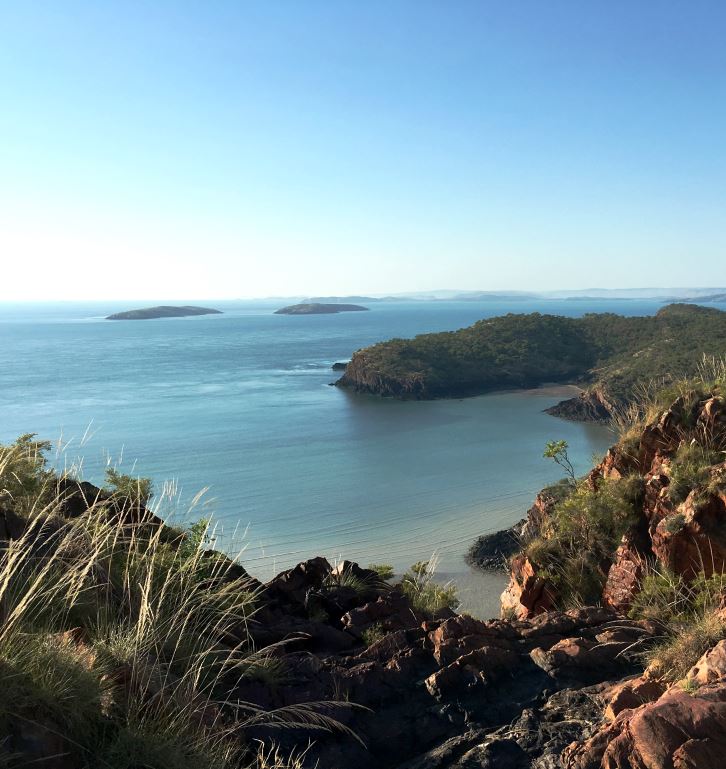 “Until the time is right, disappear, we will. Master Kenobi, wait a moment. In your solitude on Tatooine, training, I have for you.” – Yoda “Episode 3: Revenge of the Sith”.

Solitude is a practice that has been embraced by many Philosophies and Spiritual Traditions both in the east and the west. Most are familiar with the Christian mystic practice of seeking periods of solitude in the wilderness where one could pray, contemplate and connect with the Divine. Jesus would often leave his followers to wander the wilderness to commune with God. Judaism, Sufism, Buddhism and Taoism all place a great deal of importance on isolating one’s self from society for periods of time in order to achieve transcendence through prayer and meditation.

“In Silence there is eloquence.” – Rumi, Sufi Poet

The Jedi in fiction also recognized the benefits of cutting themselves off from others in order to strengthen their connection with the Force. Solitude also conditioned the Jedi to the rigors of Jedi Service and cultivated the self discipline needed to practice non-attachment. Master Jedi Voolvif Monn was a recluse who shunned company and spent much of his life in solitude.

Following the destruction of the Jedi Temple and the purge of the Order by Emperor Palpatine, Obi-Wan Kenobi and Yoda both spent years hiding in solitude.  In their isolation they kept busy planning for the return of the Jedi. Both achieved enlightenment during their reclusion.

Life of the Party

I understand isolation and solitude. Both terms for me have come to mean different things. Isolation was something that I did in addiction. Solitude is something I seek in recovery.

Originally I was a social drinker that needed the company of others when I was getting drunk. Friends and acquaintances were nothing more to me than “drinking props”. Being alcoholic I was unable to build normal relationships with people. Friendship, as most people understand it, did not apply to me.

Everyone I ever got intimate with was only familiar with my drinking persona. I was the likeable drunk who knew how to party hard. The guy who was your best friend and keeping you company all night and in to the day if you were ready to keep up.  When I was sober I was never interested in connecting with people, preferring to be alone. Being awkward in the company of others I also shut myself off from others when I was sober. If you did not drink or could not go the distance, I was not interested in you.

I could be surrounded by people during those days and still feel incredibly lonely. The companionship felt shallow and cheap.

I started to isolate in the latter years of my drinking as many alcoholics do. We are acutely aware that our drinking is no longer normal and no longer dependent on others. The need for social props disappears. We are also aware that when we drink we are no longer sociable. We get melancholy or irritated or silent. Conversation no longer interests us.

People party and celebrate life and if we are holding a bar up the chances are we would prefer to be somewhere else drinking alone. Eventually we retreat to someplace we can drink without distraction or interference. Alcohol is purchased in a semi clandestine way. We come in, head for the shelf with the cheap stuff, pay and leave avoiding small chat and eye contact.

In our isolation we drink and we swing from euphoria to a brooding darkness. As we get drunk we begin to form ideas and we verbalize them often to no one in the room. We argue with ourselves, at first grappling with our sick mental fog before fighting and then slipping in to black out. We Isolate because we are ashamed of who we have become.

Solitude is not Isolation. Seeking solitude is seeking a place where we can be by ourselves to re-calibrate and become centered.

“I find it wholesome to be alone the greater part of the time. To be in company, even with the best, is soon wearisome and dissipating. I love to be alone. I never found the companion that was so companionable as solitude.” ― Henry David Thoreau, Walden

Solitude allows us to discover ourselves, to feel our breath and the wind against our face. The sounds of birds, running water, waves at the beach, wind and rain become real. To be in solitude is to marvel at the wonder of nature and the mystery of creation and feel the spark of the divine within us. Life becomes simpler.

The things that we pursue in society no longer seem to matter, there is no conflict, no disagreement.One cannot gossip, cheat or lie or steal when truly in solitude and apart from fellow humans. Our senses become keener and every cell within our bodies vibrate with the essence of life.

“Every morning was a cheerful invitation to make my life of equal simplicity, and I may say innocence, with Nature herself.” ― Henry David Thoreau, Walden

Most of us cannot just drop everything and reside in a cabin near a lake like Thoreau did for a year. We can still seek solitude through time alone with a book, a walk through the park or sit in solitary meditation. I sometimes use exercise to seek solitude and will run for miles. I used to run to escape for a time from my troubles, I now run for serenity. The “loneliness of the long distance runner” can be bliss.

Isolation was to distance myself from people and responsibilities; solitude is there now to help me reconnect with the Force and with myself. Solitude is to be used sparingly and when needed, like medicine, it is a balm to the body, mind and soul.