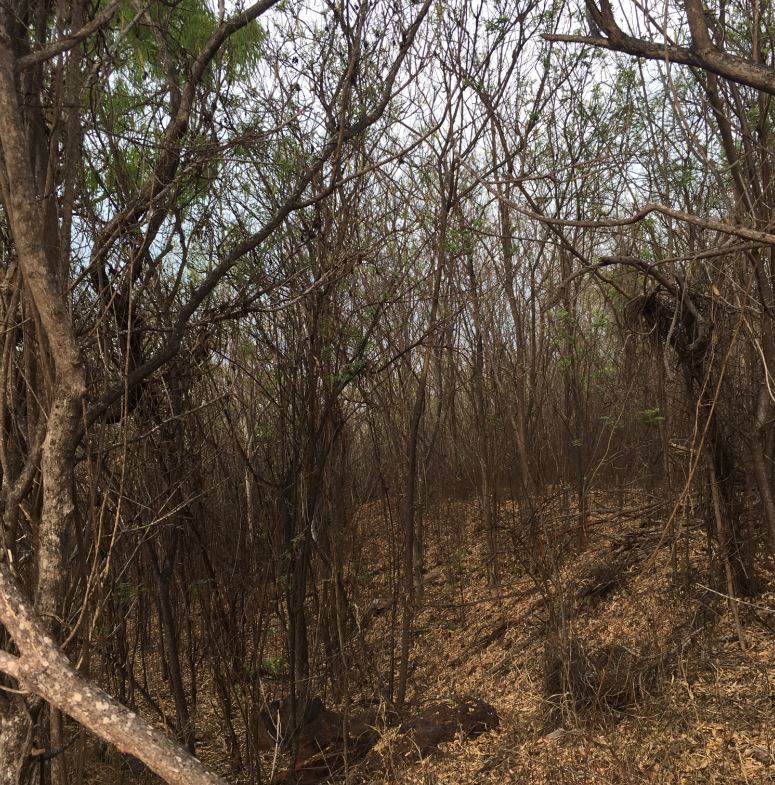 One of the mantras used by people in recovery is “Keep it Simple Stupid”. Often when we must decide on how to proceed with a project we fall in to the trap of over complicating it. We turn what should have been fairly straight forward in to something that becomes expensive or difficult to complete. In the end we become frustrated and leave the job unfinished. The KISS principle can save us from this trap.

“Keep it Simple Stupid” is not something we say because we think ourselves or others stupid. The KISS principle reminds us that some of the mistakes we make when trying to reach a goal are “Stupid”. These errors don’t make us stupid unless we fail to learn from them.

“You’ve got to keep it simple” – Albert Einstein

Ask anyone the shortest path between two points and they will tell you a straight line. If someone wants to fly from LAX to JFK they find the most direct route. Taking a flight with multiple stops across the country would seem counterintuitive and not very smart. The less stops the better. We are focused on one destination. The same principle should apply to every aspect of our lives as well. We can choose to keep things simple and achieve our goals with minimal fuss.

So then why do we choose to complicate our lives when the clearest path is laid bare in front of us? We take the rocky trail through dark forest and over misty mountains. Along the way we fall off the path and get lost and end up frustrated, lost or both. Rather than just living, we fill our lives with unnecessary drama, conflict and confusion.

I learned very early that life can be fairly simple and care free yet I chose to take a different approach. In the Army I was constantly reminded all I needed to do to have a trouble free career was to get up in the morning, show up to parade clean and shaved, do my job, keep fit and not draw attention to myself by being drunk all of the time. That was the simple and easy way of doing things. Alcoholics don’t like easy and simple. Instead I insisted on being insubordinate, absent, drunk and a disgrace to the corps. I chose to complicate my life and make it hard for myself and others. None of it was forced on me I chose it all and bore the consequences of my actions.

Through decades of active alcoholism I continued to make a mess of things mostly by trying to control people, places and things. On top of that my mind would refuse to accept things at face value. I had to resist, argue, deny, twist, distort and mostly complicate anything and everything in my life. If a situation was clearly working well for me I’d find a way to mess it up. I would take a sledge hammer, chain saw and blow torch to a job that required little more than a hammer and kids gloves.

Relationships, jobs and welcome never lasted and in my blind ignorance I would formulate delusions justifying my behaviour and blaming my misfortunes on others.

A complicated life is utterly miserable. We can be alone, homeless, broke, jobless and have few responsibilities but still life is complicated. In fact it obviously isn’t, it’s only our mind telling us that it is. The chattering mind monkey takes what is simple and convinces us that it is not. What is clear turns in to mud. We no longer see reality and create a false world that is based on fear and attack. Our life resembles a bucket of putrid muddy water. Nothing is clear any longer and the mud sticks to everything we touch and sullies it.

Others no longer trust us and we can’t even trust ourselves.

“Don’t you trust me Master”? – Anakin

“I fear I trust you too much Anakin” – Obi-Wan Kenobi

Obi-wan Kenobi applied the KISS principle. The Jedi Master was cautious and mindful not to allow himself to be swayed by emotions. If there was a direct approach to a situation he took it.

Obi-wan Kenobi learns in “The Clone Wars” that his old nemesis Darth Maul survived their battle years before and has returned this time with his brother Savage Oppress. Seeking revenge the brothers commit one atrocity after another in an attempt to draw Obi-wan Kenobi to them.

Despite the threat from the entire Jedi Order they continue their reckless campaign forcing themselves in to a corner. In his attempts to bring Darth Maul and Savage Oppress to justice Obi-wan keeps it simple, he follows Yoda’s advice and refuses to allow his emotions to overrule his better judgement. Darth Maul had killed his Master, Qui-Gon Jinn and Obi-wan feels the pain of the loss again. Despite this Obi-wan keeps the focus only on his mission; he refuses to muddy the water with a thirst for vengeance.

Anakin was a victim to his emotions. Rather than keep things simple he insisted on seeing things through the lens of his past. Anger and fear clouded his judgement. The delusions that twisted the truth in his mind complicated his relationship with the Jedi Order, his Master and his wife Padme and ultimately himself.

Anakin pushed himself in to insanity by creating a hell that didn’t exist. It was entirely his own invention and Darth Sidious took full advantage of it. Obi-wan Kenobi could see the changes in his friend but was powerless to help him.

Clear away the Mud

In recovery we say “Keep it Simple Stupid” often. We say it to remind ourselves that we are not stupid but decisions can be. Our amends made to others is a way of clearing the mess we have made in our lives and in the lives of others. We seek to keep things simple and remove complication from our lives.

Every time we set plans that sweep us up we take a step back. We ask is the decision the right one, can we handle it and have we thought it through. We seek advice from family, friends, counselors and sponsors whom we trust. Very often it takes someone else to clear the muddy waters and make things simple again.

Analysis paralysis is what happens when we complicate something that is simple. We put ourselves in to a state of indecision and can’t move or we panic and depart on a tangent. As we get further away from reality the true nature of the issue disappears under a lay of complexity and confusion. Look at nature. Is it complicated? Is it manic or confused? Nature is extremely simple despite its complex and intricate design. See things as they really are.

“For when things are simple, they return to the simplicity of formless nature” – Lao Tzu

One Drop at a Time

I heard a fellow sober alcoholic explain how he had cleared up his life and achieved equanimity and contended sobriety in his life. He said, “I saw that my life was a bucket filled with muddy water. I had fouled everything in my life and now I had the choice to clear things up and live a simple life. One day at a time I lived by my spiritual principles; I kept things simple and I let go of my attachments. Every day I added a drop of clean water to that bucket and over time the water got clearer and clearer until it was clean and whole again”.

How do we keep it simple? Here are a few ways we can start:

The list resembles something a parent would say to their child. It is direct and straight with no ambiguity. Sometimes we need that in our lives too, a simple formula. One way is to take an almost child like approach to life. Kids don’t complicate things. Have you ever tried to explain something to a child? They ask “why” until the simplest answer is provided which they can understand.

“Truly wonderful, the mind of a child is.” – Yoda

All we have to remember is to keep it simple. We still do it and we do it smart and easy, stupid is only as stupid does.