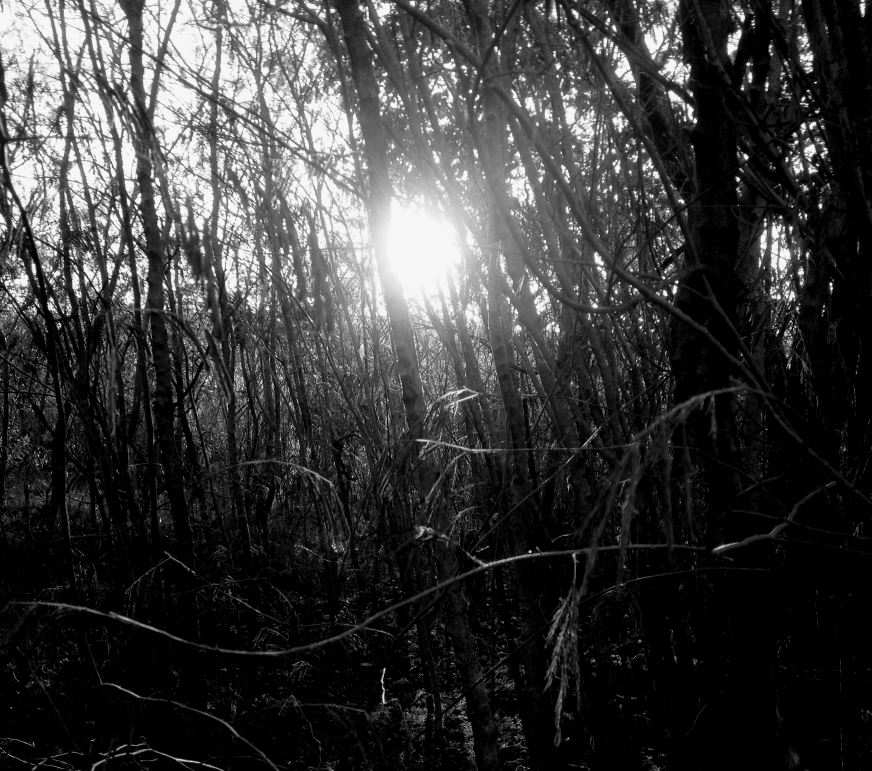 Revenge is a recurring theme in the Star Wars saga. The Sith spent centuries seeking revenge against the Jedi in the old and the last Republic and finally succeed in the “Revenge of the Sith”. Boba Fett the clone son of the Mandalorian Bounty Hunter Jango Fett sought revenge against the Jedi Master Mace Windu for killing his Father during the Battle of Geonosis in “Attack of the Clones”.  Asajj Ventress, one of the most compelling and lethal characters in “The Clone Wars” is betrayed by her Master Count Dooku during the Battle of Sullust. The Dathomirian Assassin then attempts several times to exact her revenge and kill Dooku. Failing every time, Ventress finally decides to set aside her lust for revenge and seek a new life.

“A Season in Hell”

There is a Sicilian proverb which translates to “Revenge is a season in Hell”. The “Dish best served Cold” may seem satisfying when carried out for a perceived injustice but my experience has shown otherwise. Anger, resentment, hatred and a thirst for restitution and revenge are burdens on the mind and soul. In the end it achieves nothing and leaves an emptiness and a scar that runs deep.

Revenge has become confused at times with Justice. The complex issue of retaliating to terror attacks for example can often seem unclear and ill thought. Revenge leads to more violence and so on. During my time in the Army the desire to extract revenge for a comrade killed by an IED would lead us to do things that were ethically and morally questionable. We felt it was justified, it felt good and the brass mostly looked the other way. Our self righteousness and anger gave us the fuel we needed and you were either in or out. Whether it was a dead or wounded soldier or an affront to unit honor, we wanted “pay back”.

I still think about the violence and the anger which dominated my life for five years. The effect it had on all of us then remains in part today. Sometimes the regret of actions, the way we treated each other and especially people weaker than us is remembered. I was angry and wanted pay back for years. I would think of my childhood, my dead mother, my drunken father and his fists, the bullies at school, the Nuns and Priests who would abuse us physically and mentally in boarding school. There was the process of bastardization and dehumanization experienced in the Army. I was riddled with anger and resentment for years. I wanted revenge but there was no specific person I could exact it on, so I drank and decided one day I would make the world pay.

It is true, revenge is a season in Hell and I spent the better part of 25 years in my own self made Hell. I was no longer under the control of a parent, school, institution or government but I was completely owned by Booze. In that grey cold place between sanity and insanity and living and dying nothing seems real. We drink to make life bearable and we blame the world for our troubles. In the end there is only two choices; continue down the slippery slope or start forgiving and start the long road to recovery.

I took Step 4 some time ago and wept like a child as I wrote my long discourse of misery. All of the anger, fear, resentment and revenge seeking that I had held had left me broken.  I forgave myself and I let all of it go, leaving it to the past and in the hands of whatever Higher Power I had conceived. By forgiving myself I was able to forgive the world. It felt as if the weight I’d carried for all those years fell away like some dark heavy cloak. The clouds parted and for once I felt real hope that the nightmare was over. I set out to list those I had harmed and started to make amends one by one.

In “The Clone Wars”, Bobba Fett infiltrates Geonosis and with the help of the Bounty Hunter Aurra Sing attempts to kill Mace Windu. The attempt fails and Boba is captured and imprisoned on Coruscant. Face to face with the man who killed his father Boba Fett vows he will one day have his revenge:

“I see now I’ve done terrible things. But you started when you murdered my father! I’ll never forgive you.”
“Hmm. Well, you’re going to have to. Take him away.“

In the end we never find out if Boba Fett forgave Mace Windu after the Jedi Master was killed by Darth Sidious. Asajj Ventress attempted one more time to kill Count Dooku, this time with the help of Jedi Master Quinlan Vos. The Jedi Council wanted Dooku dead to bring an end to the war and Ventress saw an opportunity. During the adventure Ventress fell in love with Vos and it is that love and the sacrifice of her life to save her lover that redeems her, not revenge.