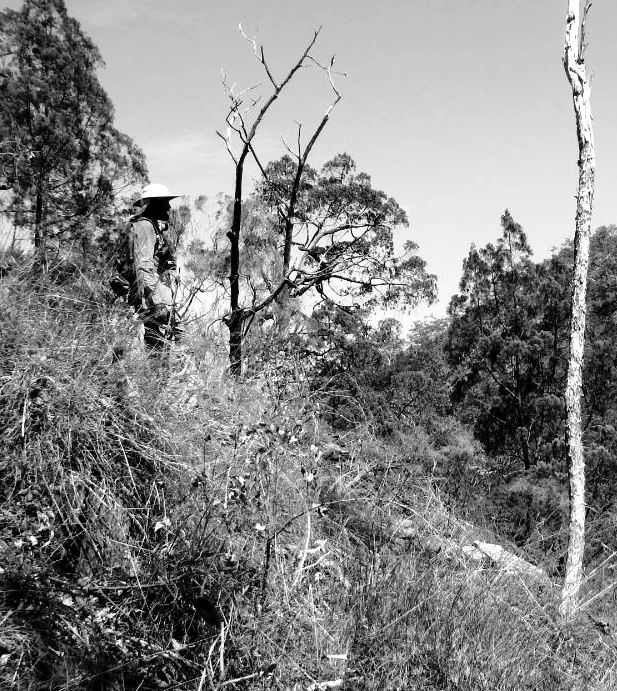 “You were my Brother Anakin, I loved you!” – Obi-wan Kenobi (The Revenge of the Sith).

The Padawan – Master relationship as depicted in the Star Wars fiction was a special one. The bond that formed between Padawan and Master was more than professional; it was a strong and unbreakable partnership that transcended normal boundaries. The Padawan relied on the Master for mentorship and guidance on the Jedi Path but also in every aspect of living as a Jedi. The Master protected the Padawan to the risk of his own life and the Padawan did all she could to support her Master. Over time the bond became great and an affection and love evolved transcending even death.

When Yoda assigned Ahsoka Tano to Anakin he knew that the Jedi Knight would do all he could to resist being encumbered by a young Padawan. Yoda knew that Anakin needed to take on a Padawan to teach and mentor for his own good. By watching over someone with less experience than he, Anakin would learn patience, compassion and empathy. Anakin would also have to face attachment as Yoda knew that he would eventually grow fond of his Padawan and be reluctant to let her go.

Obi-wan Kenobi had watched Anakin grow and had taken him through the academy on Coruscant and then taught him to be a Jedi in the field. In that time, Obi-wan considered Anakin as a brother. Despite Jedi training in non-attachment, Obi-wan grew attached to Anakin. In time a similar relationship would grow between Ahsoka Tano and Anakin. The many differences, disagreements, competitive nature and strong personalities between the two ensured that a strong “Brother-Sister” bond would form.

In the Army I first learned the concept of “Brother’s Keeper”.  It is also a term I hear today out on the Rigs. In the Army, all of my buddies were “Brothers”. Some of us had come through boot camp together and had been posted to the same battalion. The others had arrived at different times. Some had been there for months, some for years.

In the beginning “F***n New Guys” were treated like crap. We got the short end of every situation and assigned the crappiest details. In the field we were given extra guard, got the latrine duties and were “volunteered” for the worst tasks. You cleaned your weapon and then got all the support weapons to clean too and maybe the NCO’s. You got extra guard duty and less sleep. At the end of the day you accepted it, the biggest mistake you could make was to shirk your duties or complain. You took it with a grin.

Months passed and something happened; new guys arrived to replace those who had moved on and the pressure dropped off. All of the sudden you start to get treated differently. They cut you slack at last, you began to feel accepted. You had started to prove your worth.

More time passes and you go out on long exercises and then you might deploy. The fragile bonds that had existed previously now get stronger. The shared experience of discomfort, pain, hunger, fatigue and fear create an indelible bond that transcends normal friendships.

You know the guy next to you more than your own brother back home. You call him all sorts of names and occasionally trade blows but you love him like a Brother and share everything. If you had to you would lay down your life for him and you know he would do the same. This is “Brother’s Keeper”. There is nothing like it in the “real” world that comes close outside of family with the exception of the Police and Emergency services.

“I watch you, you watch me”

On the Rigs “Brother’s Keeper” is a term they used for safety. There are three types of safety in the workplace. The first is “I expect you to look after me”, this is called dependence. The second is “I look after me”, this is independence, the most common form you see “safety is your responsibility”. The third and most mature evolution is “we look after each other”, I watch your back and everyone else. This is known as “Brother’s Keeper” and it is the norm in the highly dangerous environment of the industry. It is the closest thing I have found to the warrior-brother bond outside in the civilian world.

Survivors on a Life Raft

There is one exception where “Brother’s Keeper” applies and that is in the rooms and halls of recovery. In recovery we are not in isolation. There are millions of others who also suffer. Every time I meet an alcoholic in recovery, someone who has gone through the same wringer as me and hit “rock bottom” but found his or her way out, I feel a sense that this is my brother or sister. We are united by a common bond of shared experience, despair and hope. The relationship that exists between the Sponsor and Sponsee embarking on the 12 Steps can also be powerful. There is mutual trust, respect and need.

“But there exists among us a fellowship, friendliness, and an understanding which is indescribably wonderful. We are like the passengers of a great liner the moment after rescue from shipwreck when camaraderie, joyousness and democracy pervade the vessel from steerage to Captain’s table. Unlike the feelings of the ship’s passengers, however, our joy in escape from disaster does not subside as we go our individual ways. The feeling of having shared in a common peril is one element in the powerful cement which binds us. But that in itself would never have held us together as we are now joined” – The Big Book Chapter 2.

More than 25 years after leaving the Army I still feel a strong bond to my “Brothers in Arms”. It is unspoken and never celebrated openly but it is tangible during the rare times we reconnect. Years may have passed, people change but we remember what it was like and how we relied on each other to get through. I now rely on the recovery community for the inspiration and strength to help guide me through the high and lows of my journey to recovery. They are my “Brothers Keeper” and I am theirs.