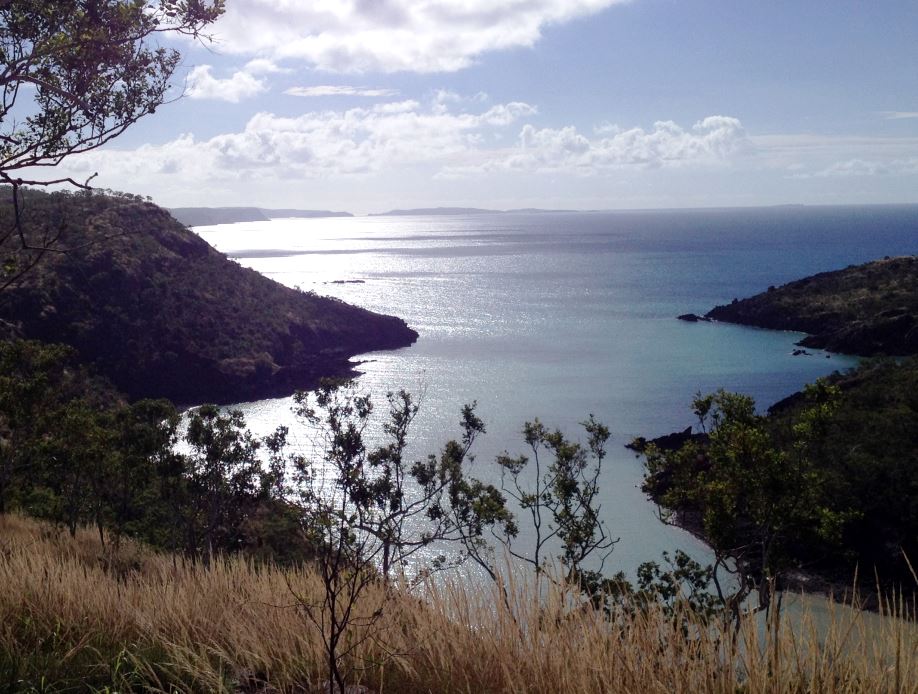 Jedi believe in the Living Force.

Jedi believe in an invisible universal energy called ‘the Force’, also known as the ‘Living Force’, the ‘good side’, or the ‘light side’. The Force is a living spiritual presence that surrounds us, penetrates us, and binds all the matter in the universe together. The Force is the soul of all living things; it exists everywhere. Jedi believe that Force allows people to have free will and choice, but that destiny also plays a part in their lives (33 Jedi Traits).

No exploration of the Jedi Path can omit mention of the Force indefinitely. We can  avoid the “Force Issue” for so long. Eventually we must confront it and determine for ourselves, what the Force is and what our relationship to it is. The 12 Steps asks the recovering alcoholic to do the same thing in Step 2. Having admitted powerlessness over alcohol one must become willing to consider a spiritual foundation to their recovery. In the past we have tried self will and found ourselves falling short.

The spiritual commitment of simple belief requires for some a major departure from previous ideas. Many alcoholics have long abandoned any concept of God. They mistrust religion and view any mention of the spiritual with hostility or skepticism. The program is asking them to do the opposite, to consider and then believe in the concept of a Higher Power.

“Came to believe that a Power greater than ourselves could restore us to sanity.” – Step 2

The same problem presents itself to the atheist or the agnostic looking at the Jedi Path. Many will feel that to accept some religious concept of the Force is to submit to dogma. For most this will be unacceptable and a deal breaker. The Jedi Path is palatable without a spiritual foundation but any mention of the Force is to be suppressed or ignored. Everyone is aware of the elephant in the room but no one is prepared to mention it. No one likes to be accused of following some “hokey religion”.

“Don’t try to frighten us with your sorcerer’s ways, Lord Vader. Your sad devotion to that ancient religion has not helped you conjure up the stolen data tapes, or given you clairvoyance enough to find the rebels’ hidden fort-…” – Admiral Motti
[Vader makes a pinching motion and Motti starts choking]
“I find your lack of faith disturbing.” – Darth Vader

The Fictional Jedi obviously believed in the Force.  While dedicated to the Dark Side, Darth Vader still remained respectful of the eternal power of the Force. Through the Star War saga we get  mixed messages on what the Force is. Qui-Gon Jinn reveals that microscopic life forms called Midi-chlorians are the physical manifestations of the Force in all life. Obi-Wan Kenobi calls it a energy source that surrounds and penetrates all living things. In the real world we have to take a step back from the fictional portrayal of the Force and apply our own definition to it.

The 12 Steps provides a caveat to the alcoholic who is struggling with accepting the concept of God in to their lives. Step 2 and 3 suggests that we come to believe in a Higher Power as we define it. The word God is used several times in the 12 Steps but the intent is not to enforce any particular dogma or definition of God. Whatever Higher Power the person in recovery chooses is entirely up to them. It can be “Good Orderly Direction”, “Group of Drunks” or any other secular concept. Some alcoholics view the fellowship as their Higher Power, others conceive of something closer to nature or the state of existence and abiding Love. Others apply religious or spiritual beliefs.  I simply call it the Force and it works for me.

When I embarked on recovery I sought out a concept of a Higher Power that I was familiar with. Jesus appeared. In time my spirituality evolved as I read further and meditated. I explored spiritual paths and my concept of God evolved and changed in to something I could verbalize and then could not. At times I grappled to conceive of a God who resided outside of myself and failed. I began to ponder the notion that duality is an illusion and that all is one and one is all. During my search I discovered the “A Course in Miracles” and Kabbalah. Both provided me with answers but for me even more questions on this concept of one soul, one Force.

Things were starting to clear but not a lot. My focus seemed to be drawn to achieving some sort of spiritual transcendence. I wanted to achieve the spiritual experience I had felt on coming out of “Rock Bottom”. I wanted that state of elation and connection again. For that I was missing the point. None of it is about achieving enlightenment; it is about living a good life and being the best version of ourselves that we can be.

Does the Force exist? Do we need to define it? I don’ know. For some the definition of the Force as provided in the 33 Traits will be enough. I don’t think it matters that we can define exactly what the Force is. Ultimately it is up to each and every individual to determine what the Force or Higher Power is for themselves. A trap we can fall into is to spend all of our time chasing a rainbow.

In early recovery I was so keen to see the face of God and get spiritually high that I completely lost myself. It was immature and irrational and a surrogate for addiction. I had to be reminded that it is OK to have our heads in the clouds sometimes but we must keep our feet firmly placed on the ground. To simply believe in something is sometimes enough. Recovery, being Jedi, life happens in the here and now not in some attained spiritual state somewhere in the obscure future.

Can we agree that simply being ourselves is to honor life and therefore express the Force? By using the life that we have in the way that best suits ourselves is possibly our only purpose. That is the meaning of my Higher Power, the Force.

Believe in what you want to be believe. Call it whatever you want, conceive of it any way you want. If there is a God, she will not mind, if there is no God it does not matter. And May the Force be With You.