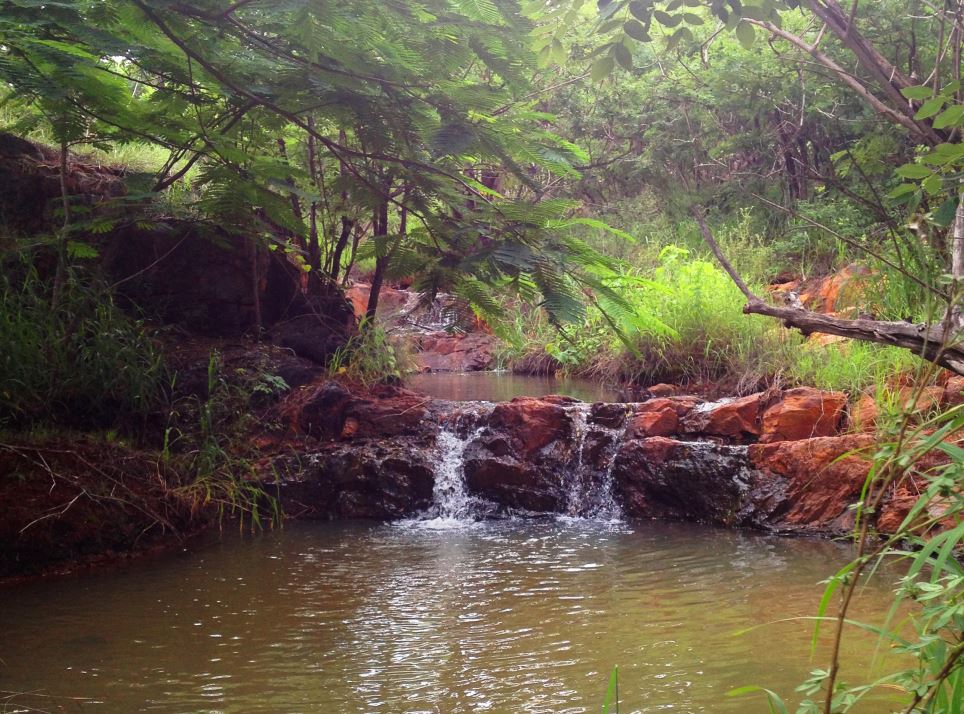 The Stoics believed that the only thing of real worth in life was to live with virtue. Everything else was secondary and ultimately decided by the consistent application of virtue. Family and friends could be of high importance as well as career, position and standing among peers but these things were seen as a consequence of one’s virtues and not mutually exclusive. Material possessions, property, fame and money were also seen as “indifferent preferred” meaning that while they can be pursued and enjoyed they should never compromise one’s integrity or goal to live a virtuous life.

The primary virtues  valued by the Stoics were wisdom, courage, justice temperance and discipline. All virtues were seen as stemming from wisdom, the root of virtue. The very nature of humanity was to reconcile a person’s words, thoughts and actions with the virtues that were inherent within their nature. To live contrary to virtue led to a mismatch between a person and her nature. To live in accordance with virtue was to live in accordance with one’s nature. The purpose of virtue in the human condition is to allow people to live and work together for the common good. Without virtue there is no civilisation and society cannot exist. According to the Stoics people are made and intended to work together for mutual benefit. That is our primary purpose as citizens of the world.

The Path to Virtue

The Stoics understood that people could be swayed and corrupted. While virtue is part of nature forces act against it and free will can pull a person away from virtue. The outcome is selfishness and greed, violence and war and wholesale suffering and a dysfunctional society. Training and application in philosophy was seen as the way to guide people to a path of virtue.

The Jedi trained hard. The Jedi Code provided a moral and ethical compass which the Jedi followed. This training and lifestyle committed them to the same virtues that the Stoics valued. Take the Jedi Masters Yoda, Obi-Wan Kenobi and Mace Windu for example each clearly demonstrated time and again the virtues of wisdom, temperance, Justice, courage and self discipline.

The Jedi Master were like Stoic sages. They had mastered these virtues through a lifetime of rigorous practice and dedication. The Jedi existed in a structured and monastic order that that took these values beyond the limits of what we might consider practical for ourselves. Likewise the Stoics lived in ancient times in a very different world to our own and were committed to their school of philosophy as a chosen life path. Nevertheless there is no reason why we cannot emulate both Jedi and Stoic in the pursuit of a virtuous life. In our own individual ways we can decide what our core values are and determine how to commit to them in our daily lives. We can all demonstrate virtues that are consistent with our values.

Sustained and powerful recovery and ultimately contended sobriety is built on a foundation of virtues. The virtues we apply demonstrate our own internal values. Many of us learn that honesty, humility, gratitude, selflessness and faith are fundamental to the 12 steps but at the outset many of these concepts are foreign to us. Alcoholism is a disease which undermines and then extinguishes honesty, humility and selflessness. We actually believe in nothing and don’t know the meaning of moderation. Our behaviors are consistently dishonest and selfish where alcohol is concerned.

The Force of Faith

Through deflation of the ego during the early stages of recovery we begin to learn the meaning of Faith. Many people scoff at this word but when we have lost all dignity and self respect and are facing the loss of everything that matters including our home, livelihood, family and friends not to mention our health and possibly our life, Faith is all that’s left.

Through Faith we turn our problems and our lives over to a Higher Power. That Higher Power can be anything we choose. We just accept that we are powerless on our own and need help to overcome our addiction. Being a skeptical agnostic this was hard but I managed to conceive of a power greater than myself which I now call the Force. The effect was all encompassing. I no longer considered myself the center of the universe and started to learn the meaning of the words honesty, humility, gratitude and selflessness. People and their problems started to become more important than my own. Temperance became a constant in all aspects of my life not just alcohol. Resentment, anger, self pity, fear and depression started to fade and my character changed. Problems started to vanish.

Getting sober and staying that way was the most important thing for me. Sobriety was the foundation upon which the rest of my life was built. Having a concept of the person we want to be and what we want to stand for helps shape our values and guiding principles. If we decide to be a better person we choose the values and act on the virtues that best represent that. First we need to clarify what those personal values are. Only you can do that.

Identifying and committing to our personal system of values leads to a virtuous life as we feel more authentic and in touch with who we truly are. We can accept that life can be complicated and difficult. Some things are out of our control and we must let go. We learn to confront our fears and overcome challenges as they arise. Virtue becomes second nature and define our lives and relationships. Every day we can ask “have I been true to my values?” If we know what matters to us most, we should be easily able to answer that question.