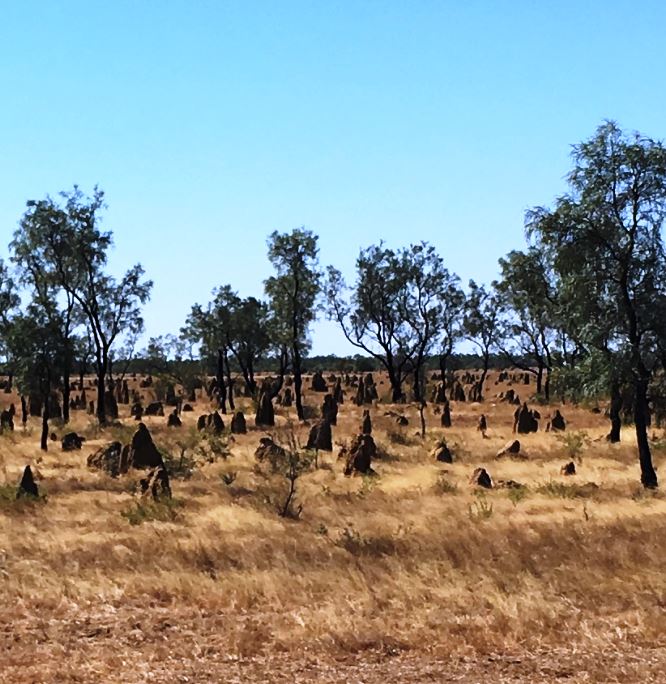 During a lull in the battle to hold the planet Christophsis from an invading Separatist Droid Army, Ahsoka Tano is bought to Anakin Skywalker and introduced as his Padawan. Ahsoka Tano is spirited, feisty and keen, she is also trained. However she lacks experience and is seen as a burden by Anakin. Palmed off to Captain Rex, Ahsoka Tano learns that in order to survive as a Jedi she will need to benefit from the experience of others.

“So you’re a Captain and I’m a Jedi then technically I outrank you right?” – Ahsoka Tano to Captain Rex

“In my book, experience outranks everything” – Captain Rex, 501 Legion

“Then if experience outranks everything, I better start getting some” – Ahsoka Tano

The Value of Experience

The Jedi were seen a leaders and advisors not just in war but also in diplomatic and political spheres. Many would argue that the Jedi intrusion in to the governance of the Republic was akin to a theocracy. Interference by a religious elite at best. In fact it was no such thing.

The Jedi only offered their assistance to the Republic when it was asked. Jedi were skilled and experienced in diplomacy, etiquette, military strategy and organization and served the Republic. Jedi were invaluable as Advisors and Leaders. Most Jedi were also exceptional fighter pilots. What made the Jedi so invaluable was their versatility, discipline, mission mind set and most of all their experience. Jedi were doers. They learned by doing not by pretending and bluffing.

“The only source of knowledge is experience” – Albert Einstein

Experience and mastery was seen as vital to achieving Knighthood in the Jedi Order. The Jedi were a meritocracy; the Council assigned missions and tasks that matched the competency and experience of an individual. Throwing an inexperienced Jedi into a complex and dangerous mission was avoided until the Jedi was considered ready. This is an ideal we rarely see in the Real World.

Often we see people assume roles and responsibilities that surpass their experience. They may be qualified and have knowledge but they lack experience in application in the real world. Sometimes we also see people leap frog past others in rank or title. Through good political play, favoritism or sheer ambition they have ascended the ladder quickly.

“Experience is the teacher of all things” – Julius Caesar

In the Army we had the type who had the rank but not the experience. We called them Muppets. They usually signaled their ineptitude eventually and were often “managed” out. In some cases truly incompetent individuals were given responsibilities that included leading men in to situations they barely understood let alone had experience in. Failure in that responsibility could cost lives.

Oftentimes the individuals who held on to their roles did so by getting their way and removing obstacles. Otherwise they were protected by the “Higher Ups” for reasons that included right family and schooling.

“You cannot create experience, you must undergo it” – Albert Camus

In my unit I was trained as a corpsman. In the role of Patrol Medic my job was to attend to a squad. If someone got shot or kicked an IED the job fell on me. When I got back from the course I marched up to my Squad leader and told him I was qualified but inexperienced and in my view “not ready”. He thanked me for my honesty and said with time and confidence competency would come. “Just do your best and never be too proud to say you don’t know or to ask for help” he said.

The last comment was reference to some of the Officers who having been through University and Officer school considered themselves above asking ranks below for advice. They saw rank as more important than experience.

The Evolution of Competency

In almost any group you get people who fall in to one of four stages of competency. There is the unconscious incompetent who does not know what he doesn’t know. In a high stakes game these guys are dangerous. They believe they know it already and have nothing more to learn. Certain Officers fell in to this category.

The conscious incompetent is the guy who knows what he doesn’t know and recognizes his limitations. I was that guy taking the job as Patrol Medic. Everyone was aware and while they weren’t happy they respected my right to ride with trainer wheels. I was given a chance to prove myself.

The conscious competent is the person who knows what he knows and is continuously learning to get better. We see demonstrated proficiency. The last stage is Mastery, this is the unconscious competent. The level of skill and experience surpasses proficiency. They have reached the upper percentile in expertise. People in this category actually don’t know how awesome they are at what they do.

“Experience is the most brutal teacher. But you learn, my God do you learn” – CS Lewis

In recovery it is important to know which stage in our evolution we are. By taking the view that one is ready to test the limits of their physical, mental and spiritual carrying capacity before they are ready is to risk failing in recovery. There is a reason we say “easy does it” and “one day at a time”. Recovery as in a profession or art is mastered over time, slowly and with experience.