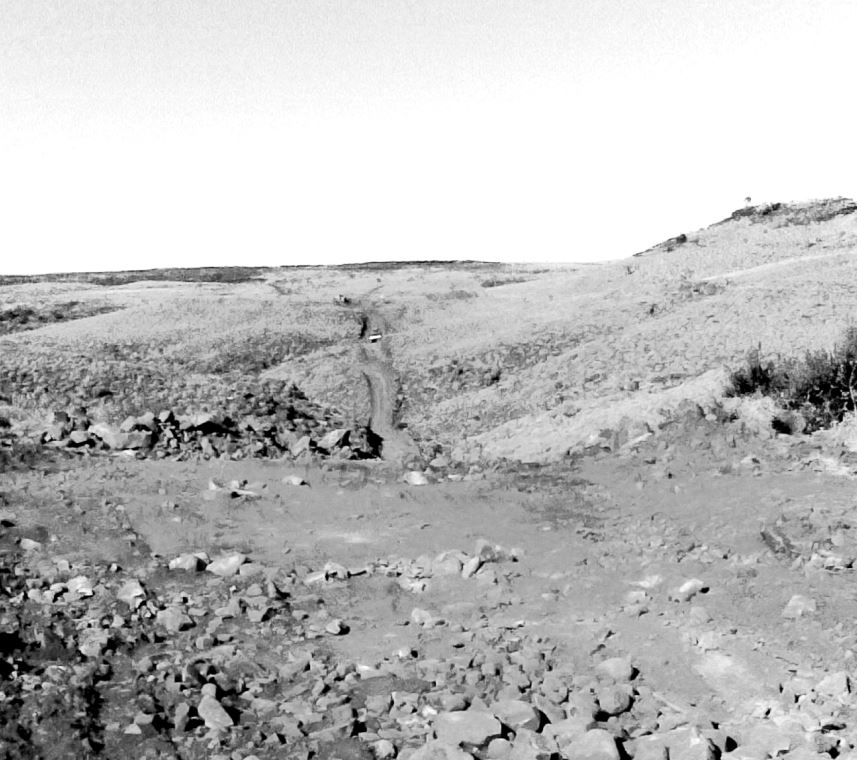 Jedi can see the future through the Force

Through the Force, Jedi can see both near term and long-term future events. Future seeing abilities are sometimes a result of meditation.

Can we predict the Future? If we could, who would want to carry the burden of knowing their fortune and the future of all? Who could honestly feel blessed in having the ability to predict future events? It could be said that knowing the future would give one the power to change some unfortunate event. That would be true to some extent but in the vast majority of cases you would still be powerless to change predetermined events. People would still die, bad things would still occur and you would still have to carry the burden of knowing beforehand.

The Jedi had some ability to foresee future events. Yoda for example had visions of the fall of the Jedi Order. Even in the fiction however the Jedi only had a glimpse of the future. Anakin did not see his own fall or the tragic end of his wife, Padmé Amidala. In fact Anakin created his own destiny by falling to fear, anger and hate. In the real world there are people who have some sort of psychic ability to predict with clarity future events. Others use basic logic, reasoning and probability.

“Difficult to see. Always in motion is the future..” – Yoda

While most of us can barely foresee future like a fortune teller, alcoholism has taught me that the future can be anticipated. I have no doubt that certain actions lead to typical outcomes. It does not take a crystal ball to realize what would transpire if I had a drink or two. Armed with experience and self knowledge I know that certain triggers can lead to certain outcomes. Those outcomes carry consequences.

Scientists have shown that the human mind is capable of using logic, probability and patterns drawn from past events to predict the future. My History teacher said “We study dead people so that we can appreciate the past, understand the present and predict the future”. He was right. It does not take a Jedi to predict the Future, just a rational human being.

“The power for creating a better future is contained in the present moment: You create a good future by creating a good present” – Eckhart Tolle

Being a rational human being, being Jedi is about having foresight. It is about taking a “Future View” of our actions. In active alcoholism I never considered consequences for my actions but I feared the Future. Life was lived for the moment on some sort of hedonistic merry go round that only led to suffering. The future appeared dark and desperate. A form of insanity existed where I thought that if I kept trying the same thing over and over again I would eventually end up with a different and better outcome. Reality suggested the opposite.

“The dark side clouds everything. Impossible to see the light, the future is.” – Yoda

We may have plans but so does the Future. The truth is we have no idea what is coming around the bend. To worry about a future that has no come to pass does little more than take us away from when life happens; in the Now.

“Do not dwell in the past, do not dream of the future, concentrate the mind on the present moment”. Buddha

These days I take a “Future View” when making decisions. This is simply considering the long and short term consequences of a decision and weighing them rationally against perceived immediate benefits. Resisting impulses is a form of self discipline that leads us to consider the near and long term impacts of making a decision that appears to have short lived benefits.

“Accept the things to which fate binds you, and love the people with whom fate brings you together, but do so with all your heart.” – Marcus Aurelius

We make decisions that discount the future all of the time and potentially lead to poor outcomes. For example, we choose to speed while driving. Do we consider thinking that gaining five minutes on the road carries a risk of getting a fine or having an accident that could potentially devastate not just one life but many?

We spend money on frivolous purchases rather than saving for something important. Words leave our worth which we later regret saying but which gave us satisfaction at the time. Important assignments and preparation for exams are delayed until the last moment knowing full well the consequences in advance. Actions lead to predictable outcomes which we can visualize clearly in our minds eye, yet we make the same errors over and over again. Taking a “Future View” allows us to avoid these traps.

A “Future View” carries no guarantees but as a virtue it is up there with patience, honesty, humility, courage and self discipline. Jedi are familiar with these virtues. We alcoholics know that the decisions we make today can ultimately decide the rest of our lives. The power of foresight is used to avoid a future we would rather not have.

One can Meditate on their decisions and use their intuition and common sense. Your heart will show the way. As long as we stay on the path we no longer need fear the future. We do what we need to do today, living one day at a time. We turn the outcomes over to a Higher Power. Things do turn out OK.

True happiness is… to enjoy the present, without anxious dependence upon the future.” – Seneca