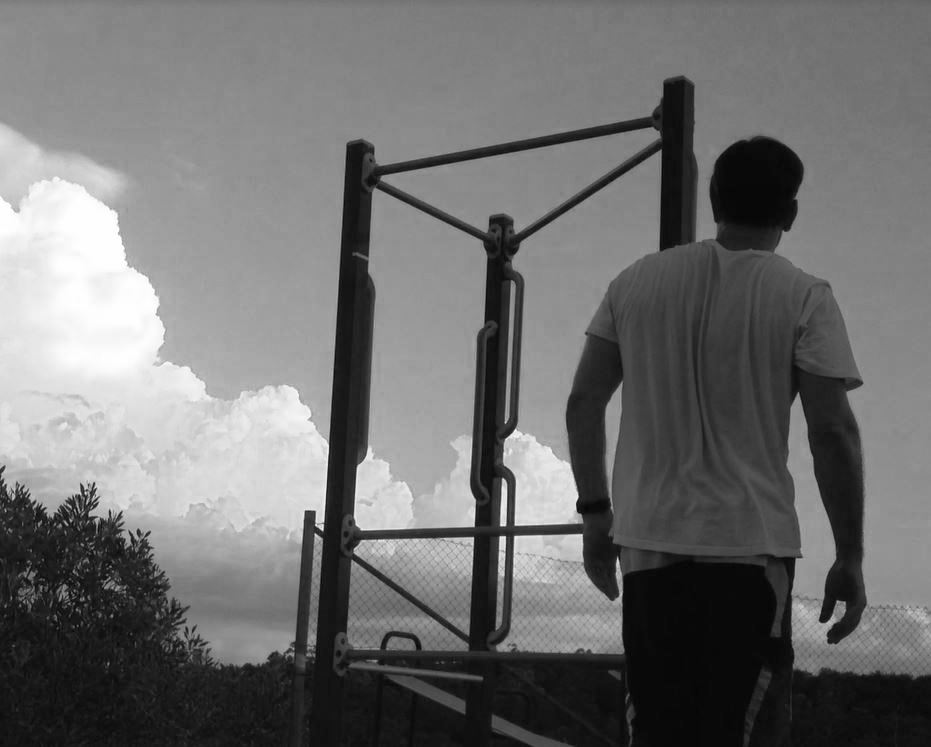 Part I: The Impulsive

If we conduct ourselves in a way where an action is taken with little forethought and consideration it can be either spontaneous or impulsive. An impulsive action will usually be triggered by emotions such as fear, anger or sadness. There is a sense that the action is wrong but lack of self control enables it.

Spontaneity on the other hand might be triggered by creativity, imagination, happiness, joy or contentment. Love is a trigger for spontaneity. Flowers or a diamond ring for someone special is bought with a spontaneous heart. Deciding on a whim to get drunk after an argument is impulsive.

So how can we be less Impulsive and more Spontaneous like Obi-wan Kenobi?  Before you do anything “at the drop of a hat” or on an impulse you should try to do the following:

Ask yourself why am I doing this? What are the motives? Does it serve? Gun shops in most states in America must impose a “cooling off” period before selling a firearm for the simple reason that the disgruntled looking man who has walked in all red faced and shaking may be intending to do something regretful.

If we are having a bad day and we decide impulsively to get “get back” by getting drunk, we need to chill for a moment and think it through. Think before reacting on social media or posting a comment or photo that will come back and bite in unexpected ways.

So you have decided to do something, there is no turning back. If that’s the case, then may as well do it properly. What’s the rush? Instead of walking to the boss’s office right now to deliver a resignation in colorful language why don’t we sit down and write it out clearly spelling out our reason. Once written, read it back and perhaps even read it to a co-worker. Once you have finally decided to go ahead with it, do it but in a way where you don’t let your principles down and add another person to your amends list. Never burn bridges.

Taking a moment to think rationally and objectively may also help you decide on another outcome. Never draft an angry email and send it straight away. Leave it in the “draft” folder for a night and return to it the next day. You may be surprised how different you feel about what happened “yesterday”.

Speak to a friend, partner or confident about your plans to gauge their reaction. You may be decided to act but their input may provide food for thought. Also ask yourself if acting in a certain way is consistent with your values and principles. Is it who you want to be?

4. Weigh up the Consequences

Impulsive people rarely consider the implications or the consequences of their actions. Losing one’s temper and quitting a job can lead to financial hardship and going out and getting drunk after an argument may lead to further bad decisions such as drunk driving or violence. Spontaneous people generally weigh things ups before they commit where as impulsive people don’t.

Impulsive reactions are often the product of emotions that we have trouble processing such as anger. It is easy to make rash decisions when emotional. An argument with a spouse or a bad day at work may “force” us to make impulsive decisions. Sometimes we act on impulse when someone cuts us off on the road or we encounter a rude person.

When having a HALT moment (Hungry, Angry, Lonely, Tired) it is a good idea to delay action and pick up a phone. By knowing our triggers we can be prepared to avoid an unpredictable response.

Impulsive people ultimately do not trust themselves. We know that history has shown that impulsive decisions lead to poor outcomes however we seem to never change. With recovery we becomes more confident and in control of our emotions. We learn to trust ourselves more in the decisions we make. Usually we know if a decision is spontaneous and good or impulsive and poor by looking inward and being true to our principles.

While sometimes it is inappropriate to be spontaneous and other times acting on impulse is the right move the opposite is usually true. Emotional maturity and sobriety means being able to resist acting on impulses particularly when the triggers are emotions such as fear, anger or frustration.

Being able to act with spontaneity can bring enjoyment, fulfillment and creativity to many people who are “free spirited” when they act with discernment, good judgement and a bit of “common sense”.

Being Jedi is not about being bland and boring where every decision is based on thorough assessment and approval. We do not go through life like automatons, inflexible and afraid to make decisions because of fear of consequence of the opinions of others.

Being Jedi is being open minded, flexible and agile enough to respond quickly to a rapidly changing environment without allowing emotions to dictate actions. Good outcomes are based on good choices and follow through. Ultimately when we are confronted with a choice we must first ask “does this add value” and “is this what I want”. The decision should be simple without resorting to impulse.

Life can be full of spontaneity if we choose. Research has shown that spontaneous people are happier. If you watch children at play you will remember a younger you when the world was so vibrant and the moment exciting and fun. Kids are spontaneous because it is in their nature. It is in our nature too. Being spontaneous expresses who we are and reflects our true divine self. Recapture that feeling of spontaneity in your life.

“Once we believe in ourselves, we can risk curiosity, wonder, spontaneous delight, or any experience that reveals the human spirit” – EE Cummings