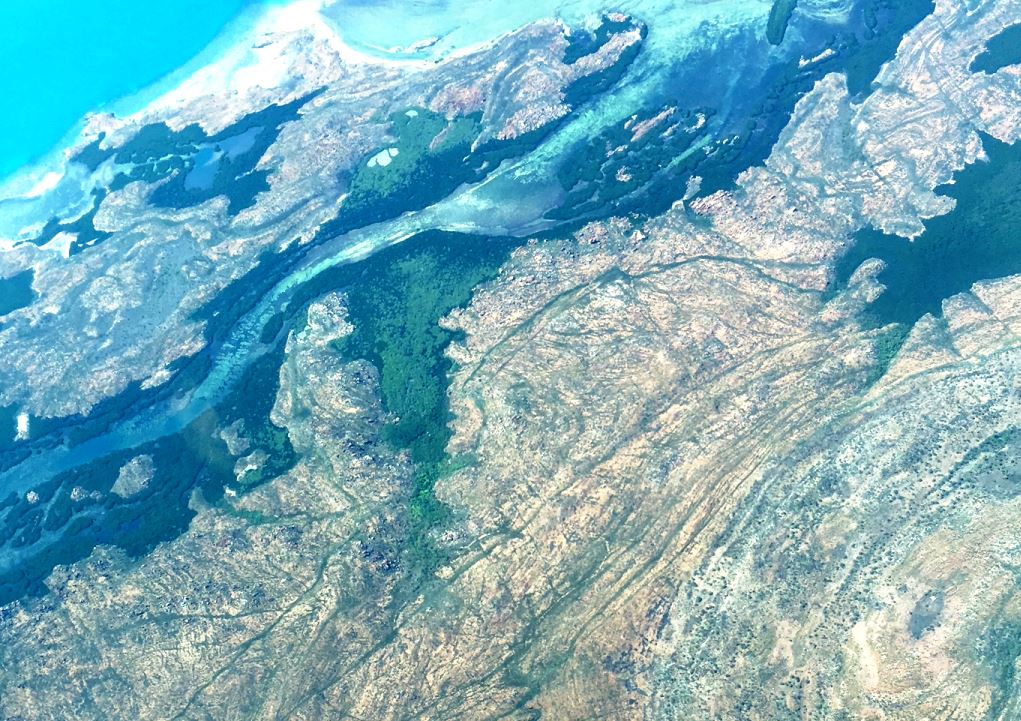 If someone calls us “spontaneous” we might be inclined to view it as compliment or at the very least not a negative descriptor. If on the other hand we are called “impulsive” it is somehow a bad thing. Spontaneous people are fun to be around, they make quick decisions and think on their feet. They are doers and make things happen. Spontaneity is to suddenly quit your job and go traveling. To kick off your shoes and jump in to life feet first. The newlyweds who just met in Vegas were being spontaneous when they decided to marry. To be spontaneous is to ignore the feelings of fear and self doubt and to approach life with open and willing arms. But isn’t that what impulsive people are like? Are they not sort of the same?

The good news is that they are not the same. The Webster dictionary defines spontaneous as: “proceeding from natural feeling or native tendency without external constrain” and Impulsive as “acting or tending to act suddenly and without careful thought He’s impulsive and does things he regrets.”. Most people would agree that being spontaneous is not a bad thing while acting on impulse can lead to regret. A spontaneous demonstration in support of a popular cause or spontaneous clapping and cheering is different to reacting on impulse to an insult with violence or getting drunk because the cat peed on the rug. Impulsivity has been called the “evil twin” of spontaneity.

Toss of a Coin

Every major decision I ever made in my life had a certain degree of spontaneity to it. In fact most things I planned do to didn’t happen instead life seemed to unfold in unexpected ways. Somehow I would make decisions on the spur of the moment and a whim when confronted with a choice. I even took to tossing a coin; “heads I do this, tails I do that” sort of approach to life letting chance decide. It was insane.

Imagine traveling or job hunting and deciding your next move on the toss of a coin or a gut feel. I would just go with the flow acting spontaneously. I met my wife with a toss of a coin. Sitting in a Pub around a table with male friends, all of us nursing hangovers from the night before, I noticed a girl at another table and caught her eye. My friends saw my glances and egged me to go over and “chat her up”. I pulled a coin out of my pocket and said “tails I go over and you buy me a pint, heads I don’t and get a round in”. Tails never fails. I never told her that story but told her my actions that night were based on a spontaneous decision, not a coin toss or Dutch courage.

Was that me really being spontaneous or was I being impulsive? I could be impulsive especially where booze was concerned and it generally led to trouble. I remember a friend of mine a Sergeant  in the Army telling me how my latest drunken spree was going to see me get thrown out. “How can you be so bloody reckless and impulsive”? he demanded in bemusement. Impulsive was what the Teachers called me every time I pulled some crazy stunt or got in to fist fights. My case officer wrote “impulsive” on my file when I was assessed during processing for entry in to the State Care system. Every time I embarked on a binge after a single beer it was put down to some impulsive behavior that seemed to come when I had a drink. I thought I was being spontaneous.

A snap decision would see me accept job and then leave it at the drop of a hat often without even any notice. I just didn’t show up after a disagreement with the boss. Confronted with a predicament or an important choice I would act on impulse and usually anger and indignation. Decisions were made on a whim and based on “f*k everything and run” (FEAR) approach. The alternative was to sit around and agonize over a decision to act and lose momentum. Without defaulting to chance, I was stuck. This was a feeling I loathed, being unable to make a decision and being immobile. Better to be moving, doing something, anything.

“Youth is impulsive. When our young men grow angry at some real or imaginary wrong, and disfigure their faces with black paint, it denotes that their hearts are black, and that they are often cruel and relentless, and our old men and women are unable to restrain them. Thus it has ever been.” – Chief Seattle

I did not know it at the time but impulsivity is a characteristic of people with  an addictive personality. Alcoholics get drunk at exactly the worst and most ill thought out time because they are impulsive by nature. Our Orbifrontal cortex, the part of the brain that helps with decision making is dulled with chronic alcohol abuse. If we were impulsive before we started drinking, we were more likely to fall into substance abuse and become addicted.

The merry-go round of addiction relies largely on an impulsive nature. Being highly influenced by emotions is also a trait of an impulsive alcoholic. We have less ability to regulate our emotions and exercise self control in our actions.

In the Clone Wars we see Obi-wan often reacting in a spontaneous not impulsive fashion. Obi-wan Kenobi made decisions on the fly and could react instinctively to a rapidly evolving situation. Obi-wan had the ability to quickly think things through and act when required, otherwise he paused and waited for the right opportunity. Ob-wan’s master, Qui-Gon Jinn was also spontaneous and unorthodox in his approach and was also good at inspiring and motivating others. Yoda too could be spontaneous in his actions and often surprised friend and foe alike with his ability to quickly transform from contemplative elder to agile warrior. Yoda could be serious and measured and then be almost childlike in his interaction with others.

Anakin on the other hand had an impulsive nature driven by emotions. Anger, fear and frustration often clouded his judgement and allowed him to act in impulsive and reckless ways.

“A powerful Jedi you are, yet unpredictable and dangerous you can be, to both your friends and your enemies.” – Yoda to Anakin “Clone Wars – The Box”.

Someone who is spontaneous can be impulsive and vice versa. The two are different but not mutually exclusive. If a person is spontaneous they are usually described as enthusiastic, idealistic, independent, creative and dynamic. Traits that describe Obi-wan Kenobi. Spontaneous people can switch from one thing to another quickly and act on a whim but they do so mindful of the consequences.  Impulsive people are described as reckless, emotional, obstinate, uninhibited, reactive, uncontrollable and impetuous. Words that describe Anakin as he began to spiral out of control. Anakin’s lack of self control and his impulsive nature was a danger to himself and others.

Impulsive people will sometimes rationalize their actions but in most cases will blindly follow their emotional response without any thought. When I look at the descriptors I see Anakin in the impulsive person that I once was. My goal now is to be more like Obi-wan Kenobi.