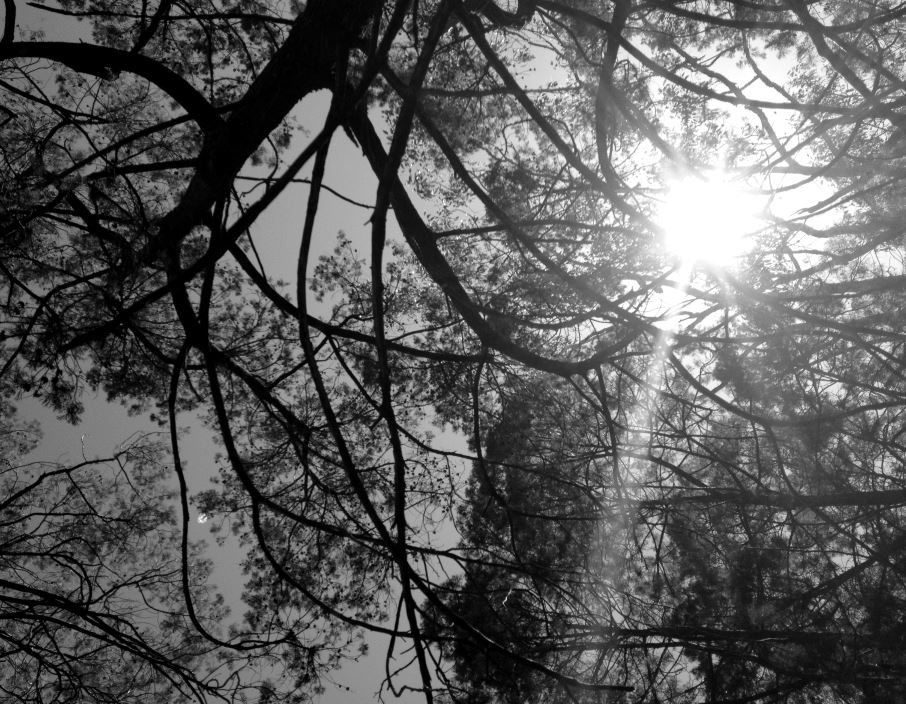 “You must unlearn what you have learned” – Yoda

The words by Yoda to Luke Skywalker on Dagobah pretty well summed up the Jedi Masters assessment of the young Padawan Luke. Yoda recognized so many faults and shortcomings in Luke but also much hope. The main fear was that Luke would fall in to the same emotional traps that his father Anakin displayed such as impatience, impulsiveness, fear, anger, uncontrolled rage and finally a fall to the dark side. Humility conquers pride.

Yoda knew that Luke needed to be trained from zero as a Jedi ,as Obi-wan Kenobi had not had enough time to coach Luke. Yoda also realized that all of Luke’s perceptions, his biases and beliefs needed to be challenged and ultimately replaced with those that served him better as a Jedi.

“Throw out your conceited opinions, for it is impossible for a person to begin to learn what he thinks he already knows” – Epictetus – Discourses.

As an alcoholic I am a painfully slow learner and when I do decide to listen my ego will demand resistance. This is the very nature of denial. For decades I could see the damage that my selfish lifestyle was doing to myself and others but I chose to ignore it rationalizing that I had my drinking under control, that I was not an alcoholic. I chose to believe that I was like any other regular guy trying to have a good time.

Over the years I became convinced that the cost of drinking was less than the pleasure I derived from it despite the constant reminders to the contrary. In the end as the truth became painfully apparent I realized I had been living a lie for a quarter of a century and I needed to relearn everything that I thought I knew, not just about my drinking, but also my life and my very being.

“unlearning everything I thought I knew about myself became a matter of life and death.“

I had become a stranger to myself, I was angry and disgusted with myself while I hated the world and riled that it was the fault of others not me that I had descended to such a pitiful state. Hitting rock bottom made me realize that the answer lay in complete rejection of self denial, in the admission of my condition as a spiritually and morally bankrupt person. Acceptance of thorough and total honesty and complete and humble surrender to a power greater than myself was the answer.

I was facing a complete transformation, the old “me” died, what old timers call “ego deflation.” I was empty enough to start learning what I needed to learn to start recovery and stay sober. For me unlearning everything I thought I knew about myself became a matter of life and death.

For most addicts the key to recovery is self-honesty and humility. Those two virtues are essential if they are to admit their disease and start the slow march to recovery. The only way to be open enough to learn is to finally admit that we are wrong in the first place or that we don’t know. You cannot teach someone who thinks they already have the answers any more than you can instruct a rock.

“As long as you live, keep learning to live” – Seneca

No matter how hard you try they will resist what seems plain to the rest of us. It is only through adopting an open mind and a humble approach that the “unconscious incompetent” starts to “get it” and begin to learn.

In the Army I experienced the process first hand. Over the span of 140 days Drill Instructors will meticulously and expertly identify character flaws and faults that require removal and through discipline encourage the traits and behaviors that are useful to the recruit. At first the body is motivated by fear and the “shock of capture”, while the mind may be less convinced, but in time the correct mindset is achieved and a soldier is produced. This is not called brain washing, this is called mental training which is pretty well what Luke got in Dagobah from Yoga.

Adopting another view point in life can be hard if we are stuck in our old ways of thinking. Anyone can pick up a book on Philosophy and read it, understand it and think they have “got it”. The reality is most will refer to their default point of view in no time despite a conscious decisions made to change. The same applied to me in the past, I would adopt an approach, believe I had overcome my addiction and return to drinking with renewed confidence only to be completely humiliated once again. Insanity.

Humans are often not adept at learning and very often a “deflation in ego” is required as Yoda revealed to Luke and as I learned when I hit rock bottom. In order to be Jedi and find your Jedi Spirit you must review your beliefs and values and cast aside that which no longer serves you as a person and as a Jedi. Very often this will be difficult and perhaps even confronting or painful but once you do you will never look back with regret.