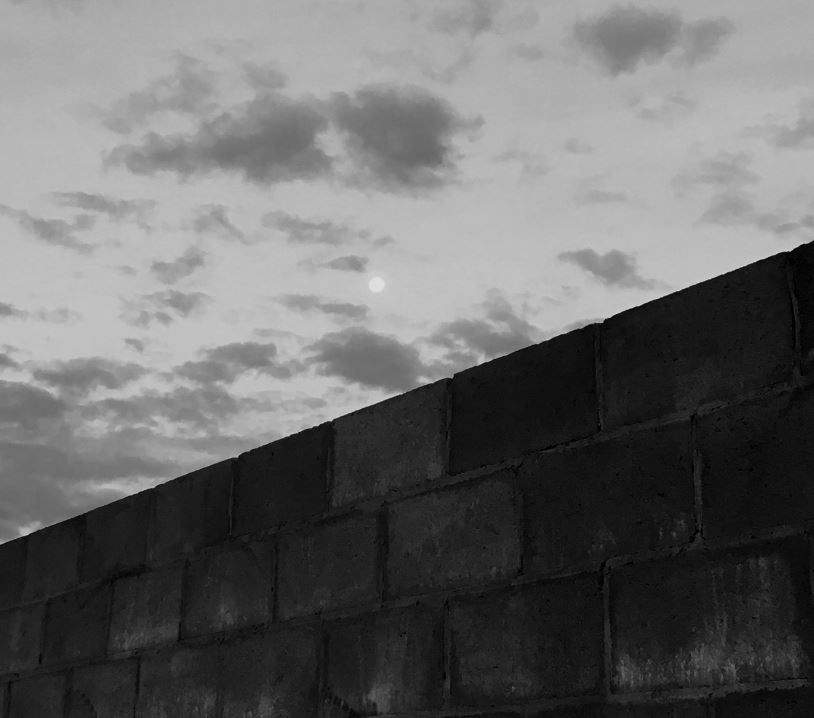 When Anakin had succumbed to his fears, anger and hate and fallen to the dark side the person that he was died. In his place rose Darth Vader, a dark shadow of his former self and a slave to the Dark Lord. In “Episode VI: The Return of the Jedi”, Darth Vader finally realizes who he truly is and finding the love for his son Luke, he turns on his Master, Darth Sidious. The redemption of Anakin was the final end of Darth Vader.

“I’ll not leave you now. I’ve got to save you.” – Luke Skywalker

“You already have.” – Anakin Skywalker

The Chains of Addiction

The fall of Anakin and the emergence of a twisted and tormented Darth Vader in the same body can be viewed as a metaphor for suffering and the slavery of addiction. How many people have we encountered in our lives who changed so utterly through addiction that they were barely recognizable? Family and friends no longer knew them and they no longer knew themselves.

The effects of drug and alcohol addiction carries an insidious toll on a person’s life and on their psyche. I became morally compromised and spiritually bankrupt through alcoholism though I did not see it at the time. The difference between who I had been and who I became was stark.

By destroying Darth Sidious and saving his son, the chains that had held Anakin in the form of Darth Vader finally came off. He  emerges from the dark place where he had been imprisoned and tortured for decades as a mere slave to fear, anger and hatred. As Anakin lies dying he atones for the past. He forgives and is forgiven and finds redemption at last. Anakin is set free and is reunited with the Force.

Realizing the truth of who we are and what we have done through our alcoholism can be painful but it is also liberating. I remember one of the most emotional experiences I have ever had was completing my inventory in Step 4.  Admitting it to my Higher Power and sharing it with another in Step 5 was to finally free myself from the bondage of the past. I saw at last who I had been and the damage I had done to myself and others. There was another way and I could forgive myself and build a new life.

“Step 4: Made a searching and fearless moral inventory of ourselves.”

“Step 5: Admitted to God, to ourselves, and to another human being the exact nature of our wrongs.”

After sharing my story I felt as if a huge weight had been lifted off. I was ready to change and I wanted to right the wrongs of the past. Filled with hope for the future I looked forward to making amends and claiming a sober life. The clouds parted and at last it felt as if a door had opened and I had passed through to a new dimension a free man.

Several years ago when I was still drinking I learned that my Father had passed away as a skid row drunk. He had been dry when I had last seen him 25 years earlier but we became estranged and I never spoke to him again. In time he became little more than a rumor. The news was that he moved around a lot and was back “on the sauce”.

Over the years I often wondered what I would say if we met again and whether I could forgive him. There had been anger for years for a miserable childhood. I  blamed my drinking and many of my troubles on him. There were so many faults I so despised in him that I had revealed in myself. Like Luke Skywalker I was in danger of falling to the Dark Side, like his Father and indeed in the end it had me.

When I learned that my Father had died my feelings were mixed. Part of me did not care, another part was sad and the last part was angry I had been robbed of an opportunity to tell him how he had ruined so many lives including my own. My reaction was to simply get drunk in response to the news. I was more like him than I dared admit.

When I compiled my list of amends in Step 8 I placed my Father near the top of the list. The predicament of course was that he had died the previous year. I said a prayer and Forgave him and asked for forgiveness in return. With that I blessed his memory and made peace at last with a painful part of my life. Perhaps someday we will meet again on the other side of the veil where these things will no longer matter.

Forgiveness and making amends is one of the most powerful experiences that anyone in recovery can experience. The humility and compassion that we discover during the inventory and disclosure of our faults is further cultivated as we put aside resentment and pride and seek to atone for the past. We also begin to find redemption as Anakin did by seeking forgiveness and by forgiving others. Most of all we find the power to forgive ourselves and move on.