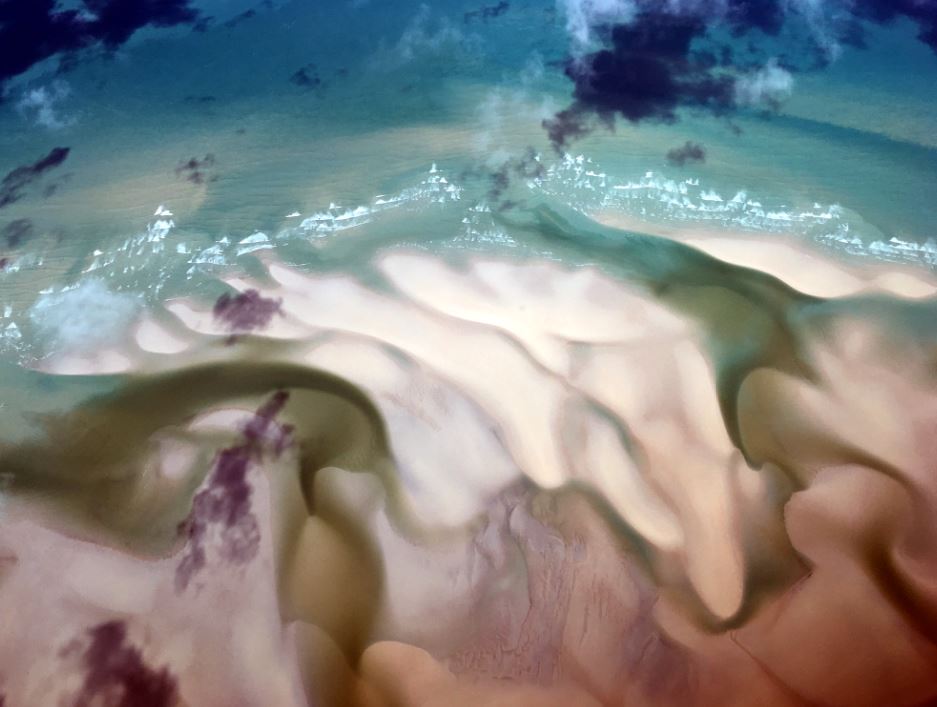 Image is important. People spend a lot of time trying to define who they are to the rest of the world. People seek identity through the clothes and symbols that they wear and the appearance that they keep. Like-minded individuals are drawn to each other and reaffirm their identity through the validation of others. Individuals will carefully choose and calibrate their appearances, their possessions and who they associate with to reflect their own sense of identity. Hair styles, body image, jewelry , tattoos are chosen to clearly state what is important to the person and how they want to be perceived. However are we really all of these things? Do external appearances really define who we are?

“Trust not too much to appearances” – Virgil

Imagine two stereotypes. Firstly imagine a Jedi. What do you imagine a Jedi to look like? A Jedi might appear in your mind as Obi-wan Kenobi or Luke Skywalker. They wore Jedi robes or a black tunic of the type that Luke wore in “Return of the Jedi”. At the belt or in hand is a Light saber. Ignited the Light saber glows blue or brilliant white. The Jedi appears in excellent physical condition and radiates quiet confidence and purpose. Because of the Star Wars fiction we have come to expect Jedi to appear in a certain form and act in a certain way. When they don’t our perceptions are challenged and we either reject that image or explore and then accept the new “ideal” of what a Jedi should look like on the big screen.

“You don’t have to look tough to be tough”. – Ahsoka Tano

Ahsoka Tano had a hard time convincing many of her abilities and worth when she first appeared in the Clone Wars ready for battle. She did not fit the Jedi stereotype with her small stature and young appearance. Neither did the enigmatic Jedi Master Quinlan Vos with his irreverence and laid back disregard for dress code and protocol.

It is not the uniform or the Light saber that makes the Jedi. These are symbols that belong in the fictional realm. What makes the Jedi is being, not appearance. Being Jedi comes from within. Intent, commitment, discipline and action are words that define a Jedi in the Real World.

What does an alcoholic look like? Some people would describe a skid-row drunk character taken out of a photo from the Great Depression. A lean body with a gaunt face. Thread bare clothes and old worn out shoes. Hand clutching a bottle in a brown paper bag.

A man down on his luck and living on the street. Another stereotype might be the high functioning type with an office job. Deep lines mark his face. There is worn out look in his eyes and a two day growth. A perceptible tremor in his hands. It might also be the harried housewife dropping her kids off at school barely able to control her nerves. Her make-up hurriedly applied is unbecoming and her voice is raw from drinking. It could just as well be The Teacher that welcomes the Mothers child into the classroom or the Doctor she visits to talk about the pain in her side. Each is terminally unique. Each is also the same at a deeper level.

I certainly never fit the stereotype of an alcoholic but that didn’t change the truth. Typical of many alcoholics I hid it from others and functioned well enough in day to day life. I made an effort with my appearance. Appearances are deceptive. On the inside I was torn and laid waste. The house of cards was crumbling. It’s no wonder people were surprised when I later admitted my addiction to them. Habits and character traits like obstinacy, dishonesty, belligerency, arrogance, impatience, intolerance and stubbornness did not come across as alcoholic behavior. People look for external signs like a disheveled appearance, alcoholic breath, shaking hands and inexplicable absences or accidents before they draw conclusions.

What does recovery look like? It is different for everyone. I can meet a dozen other alcoholics in recovery and note that they look like people I might encounter anywhere. There are men and women, young and old with all body types. Some may identify as gay, straight or neither. Religious and political beliefs vary. Some wear casual clothes, others are more formal while some appear alternative. There are professionals, semi-professionals and the unqualified. Wealthy and poor. All races. There is no stereotype of what a person in recovery looks like. There is something common between us however, something that’s tangible and real. The feeling of a shared experience of survival from despair and addiction.

When I imagine a person in recovery I see someone who is calm, at ease with themselves, humble in their demeanor, attentive to others, honest and forthcoming and less self-centered but also self caring. I see someone who is in some way “spiritual”.  This might fit as a stereotype. Regardless, it is not how many days, weeks, months or years a person goes without a drink but the choices they make every minute and hour of the day which defines recovery. It is not in external appearances but one’s own internal world which defines contented sobriety.

“Just as a candle cannot burn without fire, men cannot live without a spiritual life.” – Buddha

You are not the clothes you wear, your hair style or the symbols that you carry. These things may be important to who you are but they do not define who you are. Politics, religious beliefs and philosophies can guide our lives but they are also not who we are. Status, career, profession, qualifications are all labels we value as a society but they do not mark a person as either a good or bad person. You are not your body, hair, image, possessions or ego. All of these things are transitory.  Our own choices and the common flame that burns within us is what makes us who we are.

“You are not your body and hairstyle, but your capacity for choosing well. If your choices are beautiful, so too will you be.” – Epictetus 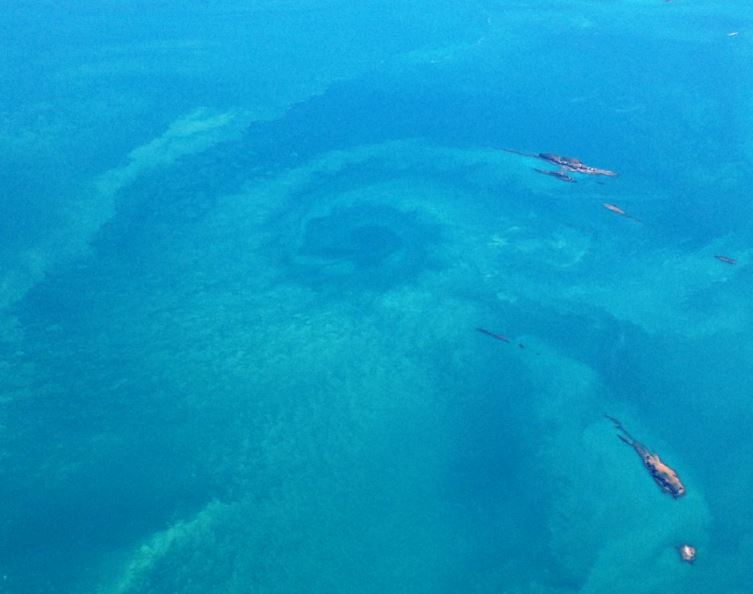