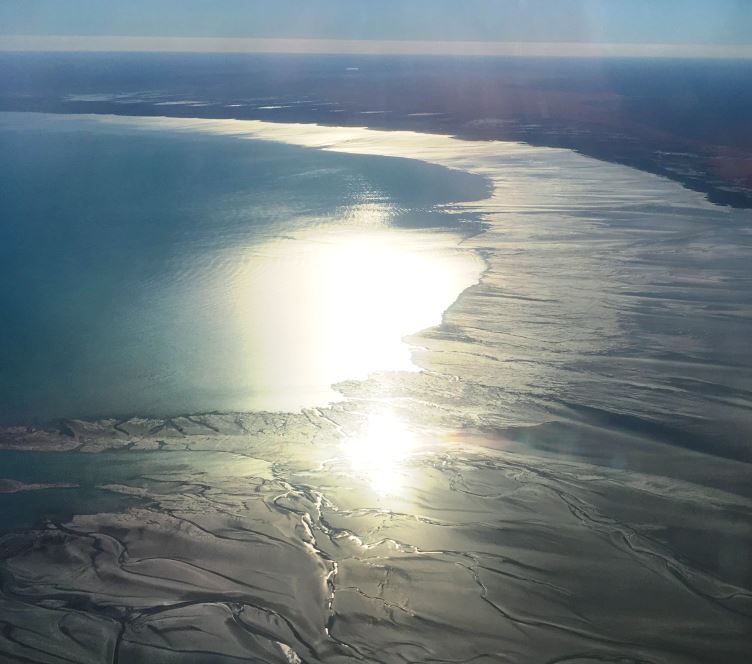 “If no mistake have you made, yet losing you are … a different game you should play.” Yoda, “Shatterpoint”

Science is based on proposition and the testing of a hypothesis. Experimentation is used to arrive at a statistically significant determination that a hypothesis is correct or incorrect. The best Scientists will try to reject a hypothesis and disprove a theory rather than default to a bias. They will try to prove themselves wrong no matter how important their theory is to them.

There are two types of Scientist in my experience. The first is those that undertake research to arrive at the truth. They want to understand the world as it is without the influence of any bias. Unbiased Scientists test their theories and accept when they are wrong.

The other type of Scientist will invest personal bias in their theories and adjust or interpret results accordingly to arrive at a conclusion. Such Scientists rarely welcome debate or criticism of their findings. You will find them in the halls of academia guarding their beliefs jealously and deriding any idea that challenges theirs. They are inflexible and they stymie the growth of scientific endeavor and the open exchange of ideas.

Truth of the Matter

No matter how you try to change it, the truth remains the truth. If you conduct an experiment and everything you do is correct but the outcome is the opposite of what is expected then that is the truth. The truth is not what you would make it. We have to accept the truth in order to recover.

The definition of insanity is to do something over and over again with the same outcome and expect something different. After trying an experiment a number of times in the same way with no change in conditions or parameters one should arrive at the same result. There may be some variation but when you do the math the result is still significant.

“Insanity is doing the same thing over and over again and expecting different results“: Albert Einstein.

Despite a background in Science I was never good at exercising Scientific method in my own life. I would try the same things over and over and expect the same outcome only to be proved wrong again and again. Of course this flies in the face of logic but then who every said that logic applies when it comes to Alcohol.

Let me list some of the experiments I tried to drink normally:

Only the last method worked. I tried it once but unlike the others there was no need to go back to the experimental design and manipulate parameters and variables. My hypothesis “an active program of recovery based on spiritual principles leads to sustained abstinence” worked. It still does.

Everything else I was doing before that? There was nothing wrong with any of it. Under certain conditions they will work in some cases. For me, they didn’t so I had to take a radical depart and think outside the realm of normal science. I had to reject my bias and accept that in my case only a spiritual solution could work. I tried it and much to my surprise and delight it did work.

Yoda summed it up very well. Everything you are doing in your life might seem right; there may be nothing wrong with it. But is it working for you? Does it serve? Will making one change, doing one thing differently make all the difference in the world? Perhaps we should consider a different solution instead of being stuck in our own paradigm and rejecting the alternatives.

““There is a principle which is a bar against all information, which is proof against all arguments, and which cannot fail to keep a man in everlasting ignorance—that principle is contempt prior to investigation.” – Herbert Spencer