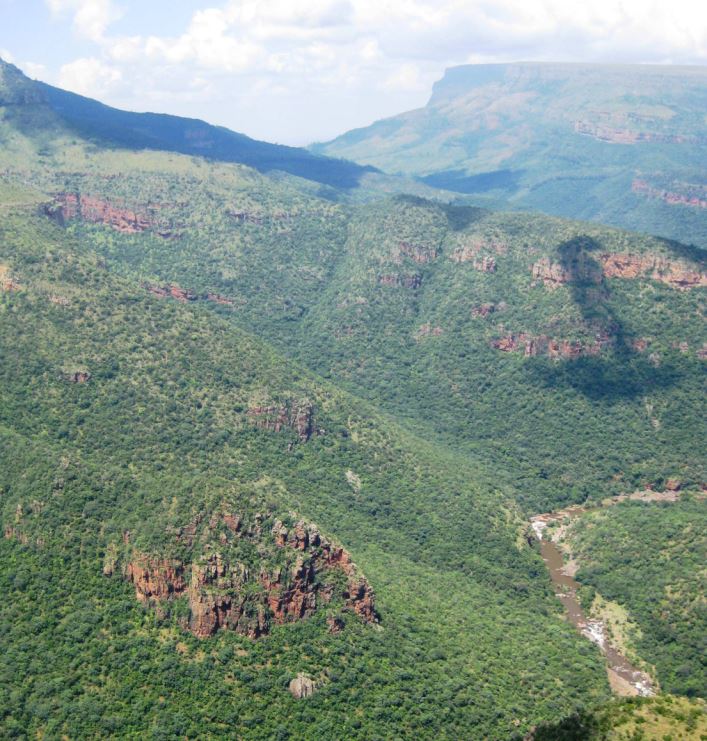 “The ability to speak does not make you intelligent” – Qui-Gon Jinn “Episode 1: The Phantom Menace”

Jar Jar Binks was one of the most annoying characters created by George Lucas in the prequels. Many Star Wars fans cringe at the Gungan buffoon and derided the prequels for introducing him. Jar Jar Binks is actually like a lot of people we meet and not all of them act that way when they are drunk though they may at times sound like him. They are usually drawing a lot of attention their way and speaking a lot without actually saying anything useful.

How often do we kick ourselves after we have said something better left unsaid. We often catch ourselves too late. It would be better to think before speaking. There are also times when we wish we had said something but we didn’t. Not speaking up also seems at times as bad as saying the wrong things at the wrong times.

Silence is a virtue or so we are told. The teachers in my catholic school would remind us often that children are seen and not heard. Silence was imposed and voicing an opinion was discouraged. I have discovered that often the greatest wisdom comes from the mouth of a child. Plain truth belies innocence. One should always speak their truth quietly and clearly. Listen to your kids or Grand kids often.

Learning when to speak and when to keep silence is an art. We all want to be heard. Sometimes we are not given the chance. The loudest and most assertive speakers generally get the floor. Passive and quiet people are usually not heard above the din.

The Power of Quiet

I’ve usually found the loud, gregarious and boorish types who insist on being heard above others have the least to say. The ability to speak does not always imply intelligence. In our society it seems that the most vocal and the loudest get the most airplay time. There is nothing wrong with that as it is a sign of open discourse which keeps Democracy alive. This is true as long as others are not silenced and forgotten. The loud and arrogant have a right to be heard but so do the quiet and humble.

Usually the quiet types are the ones we need to listen to. Their silence might not hide ignorance but a reluctance to speak. They may also know that saving your voice for when it’s required is often the best approach. You see them in the back of the room at meetings. They are also the silent person at work and the quiet achiever in the team. When they speak up I usually listen intently. The quiet ones usually have something I often lack; diplomacy, wisdom and tact.

““[The Spartans] conceal their wisdom, and pretend to be blockheads, so that they may seem to be superior only because of their prowess in battle … This is how you may know that I am speaking the truth and that the Spartans are the best educated in philosophy and speaking: if you talk to any ordinary Spartan, he seems to be stupid, but eventually, like an expert marksman, he shoots in some brief remark that proves you to be only a child”. – Plato

Who would’ve thought the Spartans were the silent types? Many guys I met who were Special Forces Operators were quiet and unassuming but also sharp as a tack. The mark of a true warrior. A lot of people mistake being quiet for being weak, often a big mistake! The guys you met in a Bar who were loud and telling war stories were usually from rear units or had never served. Big mouths are usually compensating for some deficiency.

Francis Bacon said that “silence is the virtue of fools”; this is true for those who remain silent when they should have spoken up.  Never remain silent when to do so would be an injustice. If we speak up and learn that despite what is apparent we are wrong then we can make amends. It is too late after something wrong happens that we could have otherwise prevented by raising our voice. It often stuns me when I learn that an accident has happened in the workplace and I hear someone say “I could see that was going to happen”. My first question is “Why didn’t you say anything?” . We all have a responsibility to speak up when it is required.

The fictional Jedi by nature were not gregarious, they were assertive and they did speak up when it was required. They did however speak mindfully; they measured their approach and considered their words particularly over delicate matters. The Jedi used tact and diplomacy. Words were not wasted. They said a lot in few words.

“We have two ears and one mouth, so we should listen more than we say.” –Zeno of Citium

Being a good listener is also a virtue. When we speak we are moving from the known to the known. Listening takes us from the unknown to the known, we learn something. Then in order to communicate effectively one must actively listen and respond being mindful of what we say and how we say it. Language is only partially verbal; body language, facial expressions, eye contact, hand motions, tone and the most subtle cues often communicate more than words. By listening actively we are communicating.

Women in particular are expert at picking cues and know when a guy is not listening. So for the sake of serenity, Listen!

“A good listener is not only popular everywhere, but after a while he knows something.” –Wilson Mizner

Meesa throw it all together

Knowing how to listen and when to speak and when to hold tongue is an exercise in self discipline and mindfulness. As an alcoholic I often feel compelled to allow my emotions to drive my tongue. It takes real presence of mind to catch myself. A speech injected with anger or resentment may get an impact but it is one we learn to regret later. Angry or yelling we don’t hear anything, not even ourselves making a mess of things. In recovery we learn that anger and resentment does not serve us. To throw anger at others through our words makes us feel worse not better.

“”First learn the meaning of what you say, and then speak.” – Epictetus

Jar Jar Binks eventually made it to the Galactic Senate and despite his clumsiness with words and actions still proved to be a worthy ally up until the fall of the Republic. The fact that he became a politician seems a parody of our own society where sometimes the politician with the biggest mouth ends up in the highest office. We should still be willing to give those people the benefit of the doubt when they say things that are less than intelligent. After all many of us said things that we wish we hadn’t and expected the same courtesy from others.