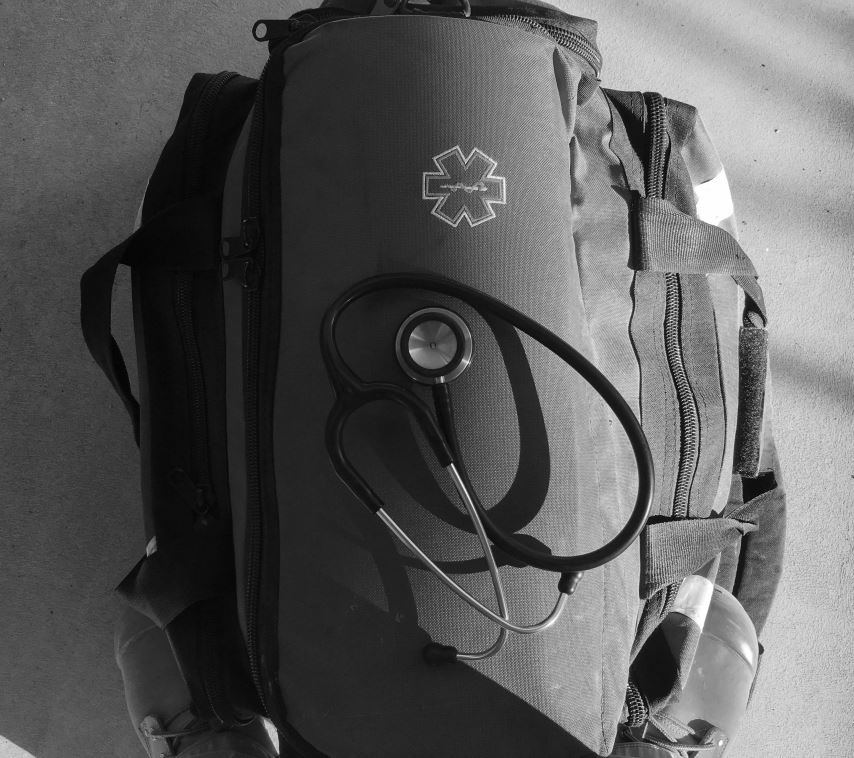 When George Lucas wrote Star Wars he based the story on the mythical Hero as described by Joseph Campbell. “The Hero with a Thousand Faces” describes the “Hero’s Journey”, a narrative monomyth which has existed since the dawn of story telling. The Monomyth follows the story of one who answers the call for adventure, the Hero archetype. Departing home the Hero encounters and overcomes the fear of the unknown and sometimes with a mentor learns the path to overcoming challenges and obstacles that lay ahead. Towards the middle of the story the Hero meets resistance and facing peril must overcome  an enemy or nemesis and finding strength and the help of others is able gain the prize.

The story continues and we think the Hero is safely home but encounters even greater challenges that bar the way. Unable to escape the Hero battles in a climactic struggle. Victorious at last  the Hero claims the final prize and discovers a revelation that restores the balance. The Hero is transformed and returns home or continues the journey.

The “Hero’s Journey” can be seen as a metaphor for life. We all face similar milestones in our personal Journey through Life. In recovery, we know the path quite well.

People have always been inspired by the Hero. Legends and Myths are full of them. Since the Babylonian tale of Gilgamesh written in 18 century BC, the human story has included Odysseus, Hercules, David and Jason. Our contemporary fiction is full of them and include unlikely heroes like Harry Potter, Bilbo and Frodo Baggins and Luke Skywalker and Jyn, Rey and Finn. Each of the characters became swept up in events greater than themselves. They  became accidental heroes who went far beyond what they believed they could achieve for the greater good. Their stories followed the classic “Hero’s Journey” as described by Campbell. The Hero provides humanity with an example for others to follow. We carry our Heroes on shields and decorate them with awards and medals.

Sometimes the Heroes of the world are right in front of us but we don’t even recognize them. These are not like the Heroes in the Ancient or Modern Sagas. They have committed themselves when action was needed with no time to think or plan. The bystander who jumps in to perform CPR, the one who instinctively jumps in to a swollen river to rescue a drowning child and the person who races in to a burning building to pull out survivors are the ones we sometimes hear about in the news. They remind us that there are still people out there who are willing to risk their lives for others. We think their acts are exceptional and rare while in fact they are in most people. The instinctive need to help and to protect and preserve life. It’s in our DNA.

We often hail our sporting achievers as “heroes” yet what have they done other than win a title, medals or a trophy, usually for great monetary reward and fame? Society tends to overlook underpaid and overworked care givers like Paramedics, Nurses, public health care Doctors as well as Police Officers and Fire and Rescue for their daily heroic deeds. Volunteers who dedicate their time and money to helping the poor, looking after the environment or taking care of animals are rarely considered “Heroes”. Not many people would count School Teachers, Hospice Workers, Aid Workers and Volunteers as Heroes. Soldiers are treated as “Heroes” and lauded for their military feats in some wars and derided or condemned for fighting others.

The Classic Hero as described by Joseph Campbell is a rare gem and one that primarily exists in literature and movies. Real Hero’s are are actually everywhere.

Luke Skywalker was a hero of my childhood and for me had all the ideal traits that made such. I could also relate to Luke Skywalker on a personal level as I had also suffered loss. Skywalker gave many kids a dream that they could reach for the skies and achieve incredible feats if they only believed. Not long ago someone pointed out that Luke was no Hero. Why I asked? Well, he had destroyed an artificial planet with many thousands of lives. This “atrocity” had not ended the war, in many ways it had extended it and the untold suffering it caused.

The Death Star was moments away from ending the Rebellion and the war but instead it was destroyed. The Empire suffered a crushing military defeat with the loss of important Admirals and the ultimate weapon of deterrence. The war raged across the galaxy for years after and so did the death and the destruction. My Friend kind of had a point.

My Friend also pointed out that Luke Skywalker was not only against the established rule of law and active in an illegal Rebellion but he was indoctrinated in to an ancient religion. This religious belief compelled him to destroy the Death Star and continued to drive him to carry out attacks in the war and eventually topple it. Does this not sound at least a little like a terrorist?

I thought about the many recent conflicts I had become acquainted. In these wars I had taken sides. One side was “Right” and the other “Wrong”. More than once I had called people I knew “Heroes”. They had traveled to Syria to join the Kurds and fight ISIL, an extremist and brutal regime. While I believe my friends to be Freedom Fighters and “Heroes”, other people, many decent and intelligent, called them “Terrorists” or “Criminals”. It made me realize that the word “Hero” can be a little ambiguous at times. In fact not everyone can agree on what, let alone who, a Hero is.

Then  what is a Hero? How would we define it? Many Real World Jedi have their own definition of what a Hero is and they diverge as much as people in any other part of society. This is a Jedi Philosophy Blog so I will take the words of Joseph Campbell to help define what a Hero is here:

“A hero is someone who has given his or her life to something bigger than oneself.“- Joseph Campbell

Then that would mean that anyone who has died for a cause that he or she considered bigger than themselves fits the definition of a Hero…Obviously this cause problems as it would firmly validate the phrase “one man’s freedom fighter is another man’s terrorist”. The cliché in fact contradicts itself as we know that no terrorist can be a Hero and no Hero can be a terrorist then neither can exist as they cancel each other out. To me a Friend in Syria is a Hero fighting for Freedom from tyranny, to many people in Turkey and  the Arab world he is a Terrorist as he happens to be fighting under a Kurdish Flag. Being a Hero can be complicated.

As a recovering alcoholic I know that things never appear to be black and white. Every ideal and bias that we hold is a product of our Ego. The human psyche pushes many of us to embark on the “Heroes Journey”. In a perfect world there would be no need for Freedom Fighters or Terrorists. Heroes on the other hand, we need those angels like the Paramedics, Nurses, Cops and Soldiers who put others before themselves. The recovering Alcoholic in a 12 Step Meeting who comforts and consoles a newcomer who is at the end of his wits is a Hero. Each of us can through simple act of kindness and love in our daily lives also be Heroes.

“Saruman believes it is only great power that can hold evil in check, but that is not what I have found. I found it is the small everyday deeds of ordinary folk that keep the darkness at bay… small acts of kindness and love.” –  Gandalf “Lord of the Rings”

Marcus Aurelius admonishes us to stop “Waste no more time arguing about what a good man should be. Be one” There are five common traits found in a Hero. They are courage, selflessness, humility, patience and caring. These are the virtues which the Stoics like Aurelius found so important if one was to achieve the “good life”. They are also the virtues that a Jedi was expected to demonstrate consistently. The 12 Steps require all five virtues for recovery to be built on a solid foundation:

Courage is when a person does something in spite of their Fear.

“Courage is resistance to fear, mastery of fear, not absence of fear” – Mark Twain.

Selflessness is doing something for others without expecting anything in return, indeed often with personal sacrifice.

Humility is acting in a way that shows you respect yourself but never place yourself above others to look down.

Patience is being able to accept that things to happen at their own pace even when we wished they wouldn’t. Good things do come to those that wait.

“Patience is bitter but it’s fruit is sweet” – Aristotle

Caring is showing to others the kindness and concern that they deserve. Caring is in the little acts that we do every day.

“Caring The simple act of caring is heroic” – Edward Albert

Can we be all of these things? Can we be the Hero that we are meant to be? We can be Heroes not in the big causes that we take up but in the simple every day acts of life.