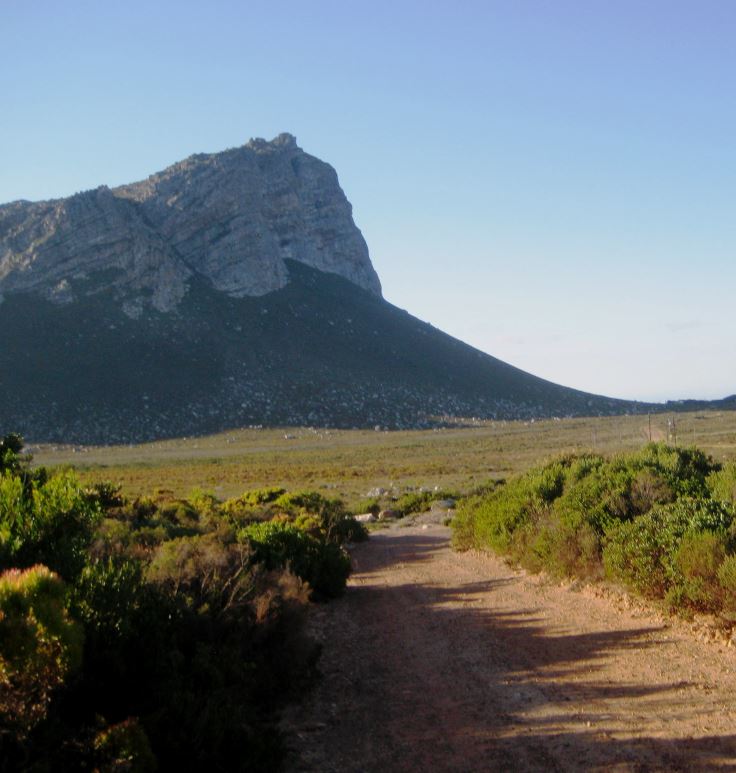 Several days ago a Friend of mine who runs a martial arts business posted a poignant piece on the psychology and the consequences of quitting. My Friend was not talking about quitting a destructive habit such as compulsive drinking, gambling or drugs but on the perennial challenge of seeing new students quit within two weeks of signing up.

The truth is that quitting is a hell of a lot easier than sticking if the activity is difficult but beneficial. This is why the majority of candidates on the BUDS program for the Navy SEALS bomb out in the first 48 hours. They figure to themselves “this is harder than I thought”, “why don’t I quit now and save me further pain”. The training Staff are experts in picking up doubt and mental weaknesses and pounce at any sign of it. They actively encourage the candidates to quit, to ring the bell and throw in the towel. The SEALS want men who are mentally and emotionally resilient and who stay the course. Physical toughness is only about 30-40% of BUDS. Mental and emotional strength is the key to getting through.

The opposite is true for things that are seemingly bad for us or contrary to our cause. These things seem extremely hard to quit particularly if the habit is addictive or reinforced in any way. Drinking and taking drugs for example is extremely difficult to quit despite the obvious harm they do us. If anyone had asked me which would be easier, quitting smoking and drinking or getting through something like BUDS I would have said BUDS. Most of us want to quit but cannot find the mental, emotional and spiritual resilience to last the distance. We relapse when we try on will power alone.

I can sympathize with my Friend for a couple of reasons. Firstly, I was a serial quitter and know all about it. I have taken up a number of activities and made up excuses and quit. Cross Fit, Kickboxing, Gym memberships and even martial arts. Those were sporting and recreational pursuits. I also gave up on jobs, career paths, studies, relationships, sobriety, life….The excuses were less than adequate but it all boiled down to two things; fear of commitment and intractability.

For some reason I have always feared commitment. Most things I ever did I did so because I felt under pressure in some way. When it came to applying effort under my own steam voluntarily and without obligation I would find something else to do and eventually give it away. This was because it was easier to default to the softer option. I also imagined that I was not good enough, or I looked stupid or having stumbled and failed once I decided what was the point. In this state a person suffers a crisis of self confidence and fails to commit. Alcohol or drugs provides a convenient remedy as it dulls our sense of accountability and reassures us that we are better than we actually are.

Intractability is being obstinate and difficult to manage. Alcoholics generally have a rebellious streak and we are rooted in our flawed belief system. Self discipline and the ability to commit are concomitant in sticking with a program of recovery, martial arts or BUDS selection. Alcoholism on the other hand tends to throw self discipline to the wind as soon as the first drink is ingested.

The mind set is reinforced in Alcoholics to reject opinions or information that is contrary to our world view. We may be brilliant when we want to be but the second something tips us over or someone gets in our way, we throw the whole lot in, stamp our feet and quit. We proclaim that “they don’t know that they are talking about”. Our only Master is Booze, she is the one we ultimately take orders from.

In a Dissonant World

In today’s society we are increasingly left feeling isolated, in conflict and under tension. Technology dominates every aspect of our lives. Morality seems to have fallen by the way-side or at least replaced by a type of righteous political correctness which stifles discourse and counter views. Society has become polarized. People are feeling less connected within the community and despite the prevalence of social media are feeling increasingly marginalized. This environment has given rise to an unprecedented level of cognitive dissonance in society. Fortunately there are ways to break free from it:

In a critical and objective manner dissect your belief system. Challenges assumptions and question everything. Ask if you are not holding on to beliefs that are flawed. Do you have your hand in a Monkey Trap?

The Monkey Trap requires a monkey to place it hand inside a box with a small opening large enough for a hand to fit through but not a balled fist. The Monkey will reach for the treat inside the box and clutching on to it is unable to free itself. If it could only let go of the treat is would be free. This is how some of us hold on to our ideas and prejudices. We convince ourselves of a reality that does not exist and we hold ourselves to that despite evidence to the contrary. Seek evidence and reject what does not hold true.

In the case of Martial Arts, the belief that “I can’t do this” is self perpetuated by quitting. If we break down a problem in to smaller portions and focus on achieving milestones the challenge does not seem so momentous. With a change of perception we entertain the possibility we can achieve. As they say in AA, “take it one day at a time”, the miracle may happen tomorrow.

2. Get out of your Comfort Zone.

Trying new things is absolutely essential to growing as a human being. Have you ever observed a child? A two year old will explore everywhere it can, pick things up and make a mess. She is learning at a phenomenal rate about her world and place in it. We never stop learning and the best way to keep growing as a person is to expose ourselves to new things that are outside of our comfort zone.

The British SAS has advice for candidates on its selection course; “embrace the suck”.  They reason that the cold, hunger, fatigue, uncertainty and exhaustion are guaranteed so might as well embrace it. The course is undertaken in a manner where the candidates never know what is happening or going to happen. If one approaches the course with a “Can Do” attitude rather than a fearful one they are already half way through.  It is a mind-game. With practice and perseverance we arrive at confidence that we can do this. Start off with a “Can Do” attitude.

We all define our “own impossible”. If our mind can imagine something then its possible that it can be done. It is about convincing ourselves that we can take the first step and put one foot in front of the other. Eventually we get to our destination if we keep going.

One of the reasons we stall in recovery or in any other challenge is because we often over complicate it. Most challenges look complicated because we frame it that way in our mind and the easiest option is to abandon the idea. We also seem to use the word “But” to excess. For example, “I want to stop drinking BUT I’ll lose my Friends” or “I would go to Train BUT [insert excuse here]”. We often complain that people get in our way when most of the time it is our own selves that sabotage our efforts.

In every decision there is an opportunity cost. Only the person can decide if it is worth it? Would I rather be sober or get wasted with Friend? Is sitting at home on Face Book instead of attending training a worthwhile use of my time? All we need to do is ask ourselves what is more important; there is no need to complicate. Decide and choose that. If there are obstacles that complicate your decisions either work around them or manage them out. Yes, this includes “Friends” that pull you away from your goals.

4. Keep you eye on the Goal

Visualize the person you want to be. See yourself standing there in a year’s time having accomplished the goals that you set. Keep that image in your mind and if required draw up a battle plan to get there. In that plan set a strategy, determine the resources you will need and set achievable milestones along the way. Keep the Plan fluid and adaptive so it can to survive the unforeseen. Just because you have a plan does not mean that life will come along and try to upset things.

If you stick to your (rough) plan and keep track of progress you will see improvement over time. For the last 6 months I have stuck with a fitness regime which has resulted in significant gains. Daily application and commitment to the program has been the formula. At first I made excuses not to workout but reminded myself of the reasons I was doing it.

Self Discipline and effort are two Jedi traits that are required to keep on track in any endeavor including sustained recovery. Remember that all you really control is the effort that you put in. An Olympian can train as hard as humanly possible but that does not guarantee a Gold Medal at the Games. If we achieve our goals in the time and manner we set, great, if not we should still recognize the effort we put in.

Luke Skywalker suffered Cognitive Dissonance on Dagobah while was being trained by Yoda. The effort and time needed to get through the trials and the study to becoming a Jedi were obviously more than he was willing to invest at that time. The need to be Jedi conflicted with his need to “be elsewhere”. Luke Skywalker lacked patience and the tension forced him to leave his training early and confront Darth Vader before he was ready…Which brings me to the last point:

My Friend has taught Martial Arts for 40 years and has been in countless confrontations which he managed to defuse or resolve using skills drawn from decades of training. On quitting he asks his students one basic question to help with their Cognitive Dissonance; he asks “is it worth it?” The price of not learning Martial Arts might mean that they do not acquire the skill set and discipline to confront an attacker trying to kill or rape them. The price of learning Martial Arts will mean years of dedication, hard work, pain and sacrifice.

When we put it that way it often seems more stark. In the context of life and death it does not get much more clear. Some people need more proof than others.

Do I pick up a drink and most likely relapse in to active alcoholism or do I work the program?

Every one of us must decide what we value and act in accordance with that. No one can force us, we must decide ourselves.