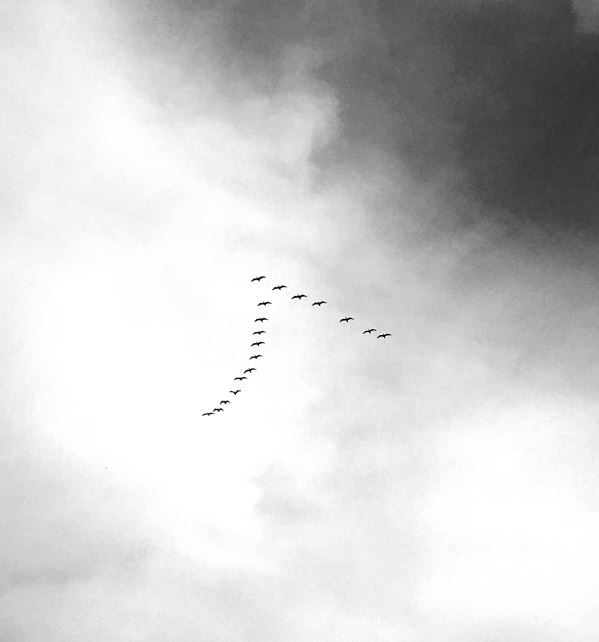 In the Face of Betrayal

When the newly self-crowned Emperor Palpatine gave Order 66 the directive was executed swiftly and brutally. Thousands of Jedi were immediately killed by their Clone subordinates and guards without question or hesitation.  The Temple was razed. The Jedi Order was destroyed and very few Jedi survived and those that did either went in to hiding or left the order for a life as a bounty hunter, smuggler or Rebel and continued to struggle. The Jedi went down fighting.

Many of the Jedi who survived fought their way out as their brethren died around them. None surrendered; all died fighting or overcame their adversaries and escaped. The Jedi endured the betrayal and suffered their fate with valor and courage and yet they refused to go quietly and went down fighting  without fear. They had faith in the Force and did not fear death.

Bravery in adversity is not only a Jedi trait. Although not a Jedi, Chirrut the blind warrior in “Rogue One” called upon the Force to gather his strength as he completed his mission and was killed as were all the other Rebels raiding the Scarif Citadel for the Death Star Plans and the future of the Rebellion. Their mission was a success.

It may not be the plans to the Death Star, but in life some things are worth fighting for no matter the odds. Sometimes it’s no longer important what happens to us or whether we succeed or not but how we navigate through the crisis and meet our end. Its the fight that counts.

All of us are engaged in a futile battle to stay alive. Eventually every single human alive including you and I must face death. That does not mean we should not fight while we can.

The manner that we can choose to respond to each moment is a personal choice. How we greet each day and the manner in which we engage in the struggle for life is entirely up to each individual. We must eventually succumb to our mortal end. The goal is still to live a good life before we reach that end.

Several years ago I was a very sick individual. I had had a tumor discovered inside my cranial cavity on the acoustic nerve. The growth was non-malignant but due to its mass and location was life threatening and needed to be removed. At the time I was also drinking heavily. My response to the news of my condition was not as I expected, I was scared and upset and all the sudden I was determined to live and grab a second lease in life. I was going to fight this.

The Doctor was very impressed with my attitude but did ponder my “3-5 alcoholic drinks per week” response on my health questionnaire with a raised brow. The Doctor reassured me that patients who have a fire in their belly and a “never say die” attitude to the surgery usually come out better than those that don’t. I underwent the surgery, had the tumor removed, was out of hospital in a few days with severe facial palsy and loss of inner ear, but I was alive and would recover.  After another health scare involving leaking brain fluid I was back to work within a month.

I had won the fight. The surgery had certainly saved my life. I now had a chance to see my kids grow up and achieve my dreams.

The surgeon was surprised at the speed of my recovery, but then he didn’t know that we Alcoholics are extremely mission orientated and often over-achievers. We are simply held back and held hostage by booze. Our main struggle is with ourselves, we are torn and sway between hope and despair and our response is to resist and fight with everyone and everything. I saw my fight with my tumor as a sign that I had to change and turn a new leaf. Despite all of my goals to grab this as an opportunity to look after my health and become a better person I was soon drinking and worse than ever. The Booze had me.

The same “never surrender, never say die” attitude did not extend to my addiction. Alcohol is where my reasoning powers failed and where the main kink in my armor laid, an Achilles heel. My “Good Fight” did not lay there.

In the end, admission of defeat and surrender was exactly what was needed. I had won against a life threatening brain tumor but lost in the battle against my other disease, alcoholism. Surrendering it to a power greater than my self was the only way out.

Through grace I was freed from my compulsion to drink. My reprieve over addiction gave me a sense of purpose and “quiet resolve”. I no longer needed to fight everything and everyone; I was done with fighting at least the way I had done all my life. All I had to do was take life one day at a time and resolve not to drink and trust in the Force. The fear of death left me and I was determined to live and Fight for Life. There is no going back to what I was before, the Force is with me and I am one with the Force.