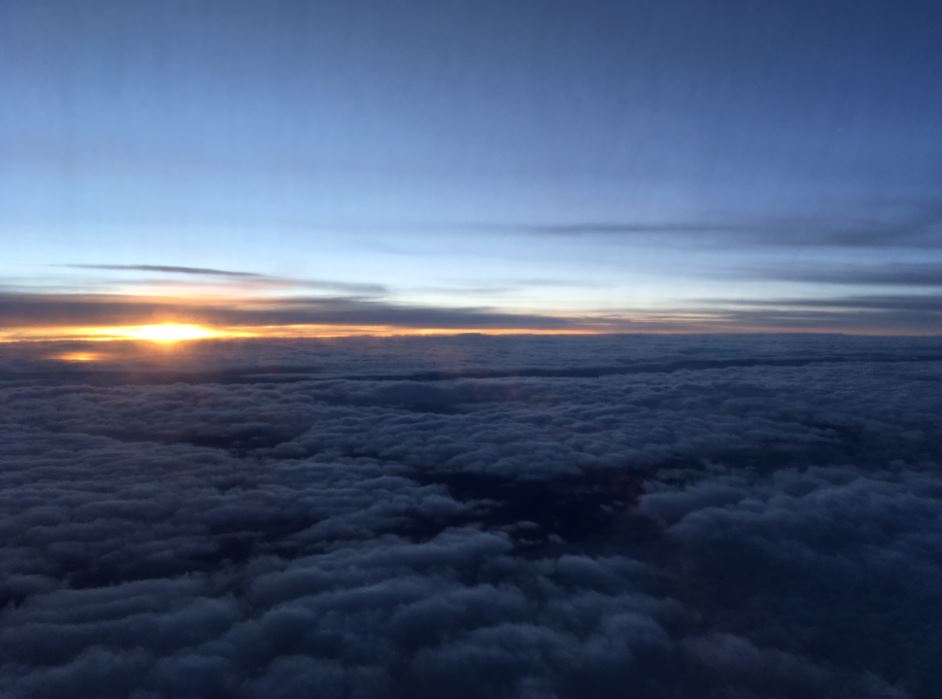 I will never forget the night sitting on a train I watched my Father Play poker with a stranger as they drank whisky. I watched my father lose one round after the other until he was broke. The man who had emptied my father’s wallet asked “have you got anything left to wager”?  My father nodded in my direction and said drunkenly “the Boy”.  The man nodded and said “OK”. They played their hand and my Father won and soon had most of his money back. It seemed like his luck had returned, I’m still undecided about mine. Who wagers Freedom?

I was around 7 years of age when I experienced that and would soon find myself in a religious orphanage where my view of Christianity would forever be blighted by my experience. Later in State care I would learn the meaning of class, rank and status. The event that played out on the train may have been a joke to scare me or it was as it seemed; it remained with me till now more than 40 years later and forever changed my perception of my Father and what it means to be Free.

Anakin Skywalker was a slave as was his mother. The distinction obviously affected Anakin in his younger years and later as a Jedi Knight as he struggled with his identity and his past. Anakin then became a slave to his guilt, his anger and his hate until he became a slave to the Dark Side and was lost to it.

I was never a Slave in the normal sense of the world but I was a slave to my addiction and to my Fears. The things that keep us down and in bondage are very often of our own making. I had the key, in fact the door was always open. I just chose never to take it and kept myself a slave for decades after that moment on the Train.

Surrendering is the key to Freedom. By turning over my drinking problem and then my fears, anger, anxieties and resentments to the Force I was setting myself Free. The paradox of surrender is a powerful one and it does not need a spiritual source. All it needs is willingness.

We all have within us an inherent desire to be Free. Not only free from oppression and fear but free from our own negative and self defeating emotions. We want to be Free from our darker side and our past. The key to Freedom is in our hands. Set yourself Free Now.