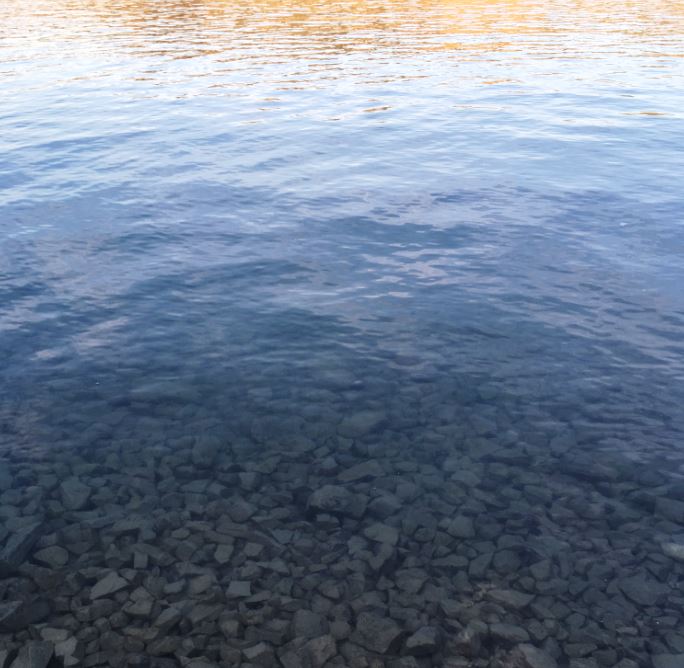 Probably because I grew up in an age when entitlement was not in common usage and the euphemism “no free lunches” was the order of the day. I have never expected much of either in life. In many ways “The School of Hard Knocks” was a blessing. I knew how it felt to go to bed with an empty stomach as a child. To be ridiculed by other children in the playground for coming to school day in day out with the same set of clothes. For being different and odd. To have the shame of being known as the kid, with the “drunk” as a Father.

The daily resignation that Father will come home soon, drunk and angry. The sadness and loneliness of constantly have to pack up and move so much that in the end you no longer try to make friends because you will soon have to say goodbye. Fronting the family court. Physical and mental abuse by care givers. These things hardened me for life from an early age. I learned to adapt to life early on.

Being given no quarter and cut no slack was an accepted part of Life. Later there was the revolving door of relationships, jobs and “easy come, easy go” existence. Money one day, broke the next. Rejection soon leads to dejection and apathy. You grow few attachments and in time the only constant and only friend is booze. The rest you could care less as nothing and no one is reliable. Booze carries the only promise.

Being an alcoholic was a defence mechanism and a cover, it was a maladaptation. On one had it provided the sense of social acceptance among peers, it made me friendlier, more likeable and funny, someone other than myself. On the other hand it gave me courage and allowed me to rebel against the order of things. To stand alone and thumb my nose at the world and they be damned. Alcohol hardened an already hard exterior. I expected no quarter and gave none either. Life didn’t offer much hope so the philosophy of “hope for anything, expect the worst” seemed pessimistic but it also seemed realistic.

There is nothing wrong with believing that “serenity is preceded by pessimism”. It just doesn’t need to come with “stinking thinking” attached. Expecting inevitable adversity does not need to be accompanied with a confrontational attitude to life or resentment to others. Anger never served me then and it doesn’t serve me now. Neither does hating life because it seems to hate me. Life doesn’t do these things to us.

Today I still anticipate that life is going to dish out some unpleasant turn of events that knock me off my feet. It was Marcus Aurelius that said “The art of living is more like wrestling than dancing, because an artful life requires being prepared to meet and withstand sudden and unexpected attacks.” To that end I live by that precept. I may not know when the next kick in the guts might come but I know it will and I’m prepared to meet it with acceptance and resolve.

How does one train for the unknowable? For me, I have had to dig back in to my childhood for the answer. There I found a kid who had simply accepted things as they were and adapted to his environment and learned to survive in the face of a hopeless situation. I expected little from others and from life and what I did receive I was grateful for and considered a bonus. Kids are good at that.

Assume an attitude of being easily pleased and you will find that life becomes more pleasurable. The glass half empty becomes the glass half full. Be flexible and agile enough to absorb change when it comes, as it inevitably will. Be fluid like water.

In the Army I often heard the adages “Adapt, Improvise, Overcome” and “Train Hard, Fight Easy” it was handy then and still serves in a different context now. The slogans “This too shall Pass”, “One Day at a Time” and “Keep it Simple ” also provide daily reminders of a different kind. We can anticipate and prepare for adversity and difficulties and know they will come along with everything else that life throws at us. They will also pass. We should be on guard be we can also enjoy life.