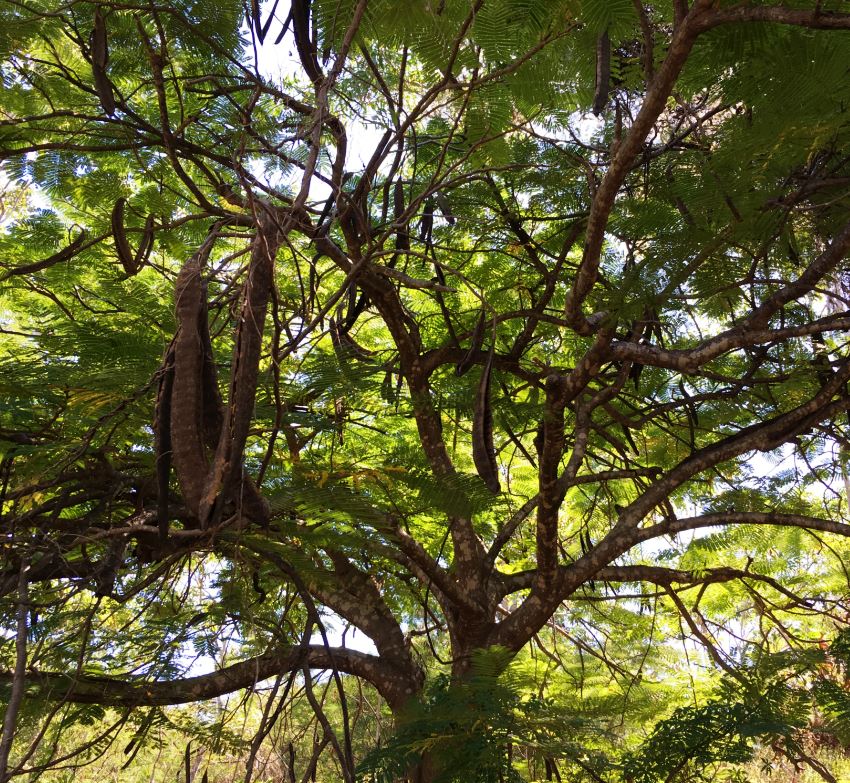 “You don’t have to carry a sword to be powerful, a leaders strength is inspiring greatness in others” – Ahsoka Tano

To be Jedi is to be a Leader. Jedi choose to lead even if they are reluctant at first to do so they know it is their duty and responsibility as Jedi. The Jedi lead by example not by Force.

The Fictional Jedi were given leadership roles in the Republic. Positions of authority were granted as part of the Jedi title. A young Padawan student might have been given command of a battalion of Clone Troopers and was expected to lead them in to battle. The reality of war service demanded that they be willing to put aside hesitation, control their fear, reject their doubt and do their duty. They had to put the mission and the welfare of their troops above themselves. Quite a demand!

On our world I have met barely 21 year old men and women in the Israeli Defense Force with the rank of Captain or Major. Their dedication to duty and willingness to sacrifice themselves and lead others from the front is what makes their Defense Force and the country so united, resilient and strong. The young Young Kurdish female fighters of the YPG also lead men into battle against the Islamic State fanatics today. Their bravery, optimism, love of life and courage has gained the admiration of the world and continues to as they march to final victory.

Being Alcoholic and arrogant I had a false sense of superiority and an inflated ego that demanded respect without earning it. I expected simple length of service and appointed rank sufficient to define me as a leader. My subordinates at work may have obeyed my orders but it was out of fear and with resentment.

In my role as a Leader I was demanding standards in work and conduct from my charges that I was not applying to myself. Where there was failure or mistakes the blame would cascade down. Any credit for hard work and success went to me. My double standards negated my mandate to lead however the system kept me in charge and my team did what they could to resist and undermine me. To defy poor and incompetent leadership is a natural thing to do despite what we are told by society.

In my Regiment in the Army obedience to command was paramount but insubordination was common and also a natural response to incompetence. A corporal seemed to have the power of life and death over a private. Sergeants were a class above and Officers were like Gods. You did not even look at Officers unless you wanted a NCO to march over and literally rip your face off.

“Leadership is solving problems. The day soldiers stop bringing you their problems is the day you have stopped leading them. They have either lost confidence that you can help or concluded you do not care. Either case is a failure of leadership” – Colin Powell

The entire ethos in my regiment was one of fear and intimidation. Through coercion and harsh discipline we were shaped in to an effective fighting force but there was no love or respect for command. With few exceptions they did not inspire us. If they told us to fight we did because we loved the fight anyway not because we respected them. We did what we did for each other and true Leaders stood among us in the ranks.

Operations were interesting. They say what “goes in the field stays in the field”. A number of unpopular NCO’s met “accidents” on patrol and were badly injured and repatriated. If a squad or platoon leader was a cluster in the field he was a liability and if not removed by echelon then he was removed one way or another by the Grunts.

Leaders that only care for themselves are not leaders. They may hold rank through some community, civic or military authority and enforce it through fear and intimidation but they are not Leaders.

“People ask the difference between a leader and a boss. The leader leads, and the boss drives” – Theodore Roosevelt

Being sober and recovered gives us the opportunity to demonstrate that we are leaders in the truest sense. At home, work and in the community we can lead by virtue of example. We can demonstrate our principles consistently and in all of our affairs.

Being firm but fair in our approach we can adopt an attitude of transparency and openness. We look to where we can serve others before ourselves. People become drawn to our humility and selflessness. They recognize these virtues as leadership qualities and they gravitate to us. The respect is mutual and trust is established.

Leaders do this not for rewards or credit but because it is the right thing to do. It is their duty.

“If serving is below you, leadership is beyond you” – Anonymous
In the program there are no leaders, just persons appointed in to certain support functions needed to ensure the fellowship works. It is a egalitarian system that fosters trust and respect. All the same every person who shows up to help his fellow is a Leader in their own right.
Being given the opportunity to Lead is a privilege not an entitlement as I once imagined. Whether you hold that responsibility at home, at work or in the community remember we lead in order to serve others, not ourselves. By being sober and living in accordance with principles you lead by example. In doing so you help others strive to be better.

Be the Leader you are meant to be.

“A leader is best when people barely know he exists, when his work is done, his aim fulfilled, they will say: we did it ourselves.” – Lao Tzu
0 0 vote
Article Rating
Subscribe
Login
0 Comments
Inline Feedbacks
View all comments