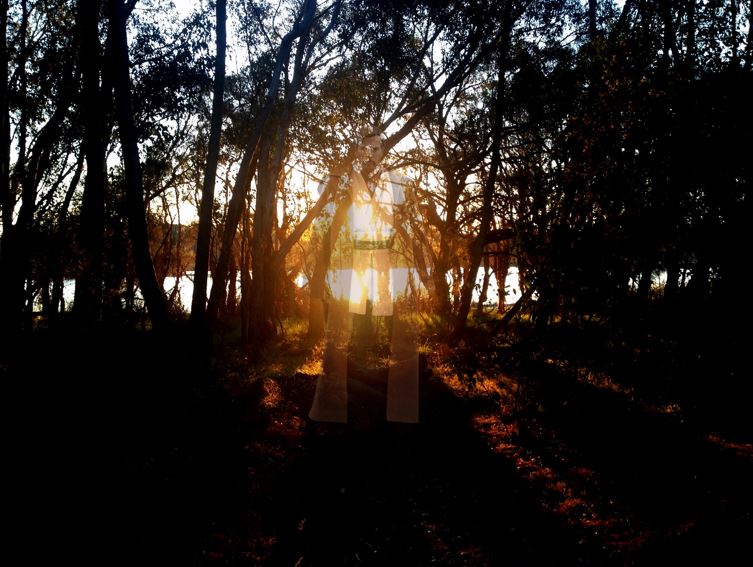 Fear often stops us in our tracks. Of all the emotions it is the one which hijacks our hopes and dreams the most. Fear of the unknown, fear of failure and ridicule are reasons that prevent people from starting let alone achieving their goals.

Most of the things that we fear reside only in our minds. We spend time imagining different scenarios of what might happen without realizing that there is no evidence or rational argument that supports the fears we harbor. The more we try to resist, avoid or flee from the things we fear the larger they loom. By confronting our fears we often find that they fail to materialize or have been blown out of proportion by our imagination.

Fear can either be an obstacle or an opportunity. We can use our fear to demonstrate faith and practice principles. Through fear lies the potential for power. We must simply overcome our fear and demonstrate our strength, courage and resilience. In order to overcome fear we must go through it.

The more we push ourselves to confront what we fear the more resilient we become. A fighter who enters the ring convinced that he is no match for an opponent has already lost the bout in his mind. We can however choose to enter in to the unknown as best prepared as we can be and face down our fears.

“It is not death that a man should fear, but he should fear never beginning to live” – Marcus Aurelius

When Luke Skywalker stood at the entrance to the dark cave he was about to confront his deepest fears manifested as the Dark Side. Fear is the opposite of faith as dark is the opposite to light. Fear is little more than absence of faith in our own divine capacity to find the light within ourselves. Luke entered the cave and came face to face with his darkest fear, not his nemesis Darth Vader, but his own dark side. Dagobah showed Luke Skywalker that fear resides only within us. Faith or the Force can be used to light our way through the darkness of our Fear.

Fear can also drive us to do courageous things. When we hear of stories of heroism in war and peace we often hear it said that “fear” spurned them in to action. A war hero often can’t explain why he rushed a machine gun nest or ran under fire to recover a wounded comrade. Neither can the bystander who rushes in to a burning house to rescue those trapped inside. Fear can drive a reaction that defies the natural instinct for self-preservation. The mental and physiological effects of fear can produce incredible courage and almost superhuman powers for some while render others completely immobile or send them in to mindless panic.

Our response to fear is at times unpredictable and surprising. In the Army there were those who were outstanding peace time soldiers fall to pieces under fire and a complete disgrace of a soldier in the barracks who surprised everyone with exceptional courage in combat. Some very courageous veterans face the greatest challenges and fears not in active service but when they transition to civilian life and leave behind the protective shell of the Army. The fear is debilitating and devastating because it takes everything and leaves nothing.

“Fear not the future, weep not for the past” – The Clone Wars “Voyage of Temptation“

Fresh out of the Army I was fearful so I got drunk a lot. When I was drunk I could be fearless one night and a pathetic coward the next. Fear riddled my being. The past haunted me and the future terrified me. In the present I found the solace of booze.

“Be messy and complicated and afraid and show up anyways” -Glennon Doyle Melton.

In recovery I learned that courage comes in many forms. It is the person in the meeting who has lost everything including her dignity and self-respect and now sits before us holding back the tears and telling the story of how she came to be there. The amount of courage it can take for some to share their stories and seek to make amends in early recovery is in a way far braver than the instinctive compulsion to rush out and save a comrade while under fire. It is the sort of courage that will provide us the strength and resilience to stay sober.

“Fear is the path to the Dark Side. Fear leads to anger, anger leads to hate, hate leads to suffering.” – Yoda

The important thing to remember is that Fear is a natural response to a legitimate threat. Fear is what kept our ancestors alive. In modern society fear has a different nature and is not always legitimate or real. Fear today is mostly insidious and chronic such as the fear of retrenchment, poverty, rejection or illness rather than the acute and immediate threat of being torn apart by a lion.

“Fear is a great motivator.” – The Clone Wars “Heroes on Both Sides”

Intangible fears have been created to control us better or get us to do what Governments and Corporations want us to do.  We are conditioned through media to fear the perpetual enemy, the existential threat. Be it the Terrorists, Commies or the Russians, someone is out to get us. Fear is the greatest motivator. It was an irrational Fear of mortality that spurned Anakin to seek to control the Force and led him to the Dark Side. The Empire used Fear to control the Galaxy, the Emperor used it to control Darth Vader.

Some of us suffer chronic fear and anxieties that require professional help while others rarely feel any fear at all but have specific phobias that send them to pieces. If we are asked to name our greatest fears many of us can’t. Some of them are like whispers in the dark, a cold draft or a passing shadow. We know fear when we feel it. It is what we do about it that matters most.

When we know our fears we can face them. Resilient people have a healthy relationship with fear because they recognize those that are real and those that are false or misleading. Resilient people do not jump to the worst conclusions and automatically create fearful scenarios and doomsday outcomes. An overly positive and optimistic view is avoided as well. In the absence of clear evidence resilient people do not make immediate judgement and then charge them with emotions such as fear or anger.  Resilient people recognize that fear is a tool for them to channel in productive ways. Fear is only to be feared when it short circuits our rational mind and hijacks out capacity for reasoned choice. When fear controls us.

Let us not forget what happened to Anakin Skywalker. As a child he suffered fear and tragedy. A young man and Padawan, Anakin started to feel anger for the injustices of his past. In “The Revenge of the Sith” we saw that anger turn to hatred pushing Anakin to the dark side. Anakin never lost the fear. It was always there, growing stronger with time, controlling him and eventually possessing him. Even as Darth Vader he existed under perpetual fear. Only his son Luke Skywalker could redeem him through forgiveness and courage. It was not the absence of Fear that won the day but the ability to rise above it.

In order to overcome fear and build resilience we must know what it is and what it is not. 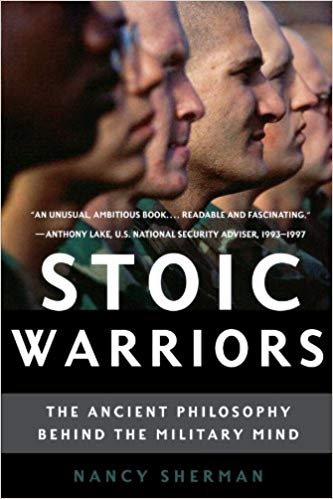