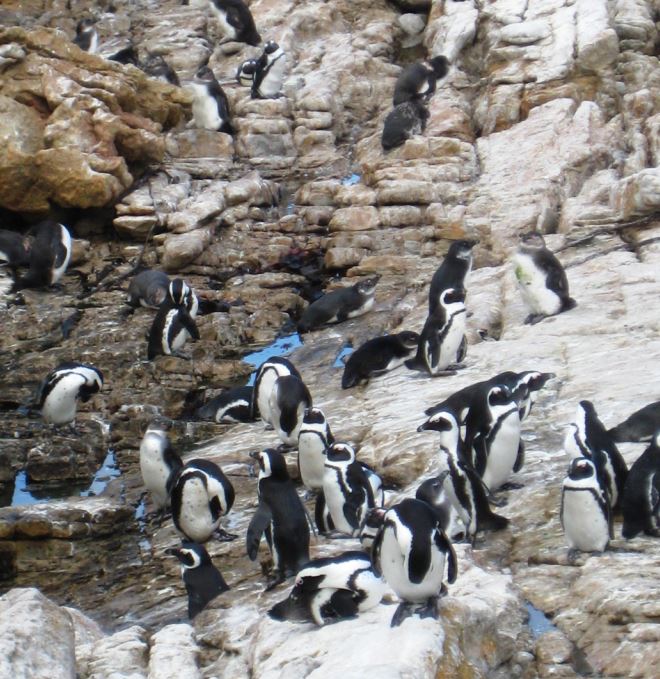 “Who’s more foolish, the fool or the fool who follows him?” – Obi-Wan Kenobi “Episode IV: The New Hope”.

Most parents take an active interest in who their children hang out with. They know from experience that the people they choose to spend time with and call friends will ultimately shape their character. If we are honest we can still hear our parents mumbling misgivings about some of our friends and admit they were right. We chose to ignore their advice thinking we had our friends worked out and besides they wouldn’t do anything to betray us. Until they did. The old question remains, who is the more foolish, the fool or the fool who follows?

For some reason I seemed to attract a lot of bad characters when I was a kid. Everyone said I was smart so why did I fall in with the wrong crowd and bring bad attention my way; surely I was smarter than that? For some reason everyone also seemed to breath a sigh of relief when it was known I’d run off and joined the Army. Except for my Father that is; he had been an “expert judge of character”, so why did he hand around dead beats? Simple answer, he used them and “birds of a feather do flock together”.

In my case I was an impressionable young fool seeking an example to look up to. I was easily led. It’s a common theme with boys in a society where Fathers are facing an identity crisis and seen as having a diminished role in their children’s upbringing.

Regardless of the underlying causes such as alcoholism and violence in the home, unemployment and crime in the neighborhood and peer pressure at school, the common theme between everyone I knew that fell in with the wrong crowd was an absent Father. It is simply the inherent need to belong to something that pushes us in to the arms of fools. That is why kids that end up in crime gangs, joining extremist groups or doing drugs and alcohol are usually the ones with dead beat or absent Dads.

So in the military I found discipline and purpose but I also found belonging. I also found alcohol. Led by a need to feel accepted in the ultimate boys club I learned how to drink and as a result began the long spiral towards alcoholism. I was the greater fool for falling for it.

“Do not be misled, bad company corrupts good character” – I Corinthians 15:33

In taking the first steps in to recovery we start to enjoy a moment of clarity. We see what Fools we were and how we made a mess of things. Given a new lease on life we resolve to do things differently. Before we had been sailing blind, we knew where we wanted to go but were too foolish to take advice on how to get there. In recovery we open our selves up to learn from our past. One of the things we learn is that we have been a fool led by other fools for a long time.

One of the key things we consider during recovery is our choice of friends. Are they real friends or just drinking pals? Some of us are blessed to be surrounded by a supportive group of friends and family who enrich us and care about us. Some of us are alone or have few friends either by choice or circumstance. The rest are in their predicament partly because of the people they associate with. The question to ask in recovery is what do I keep and what do I let go? Very often we need only search our heart for the truth. As painful as it is we must let go of people who no longer serve our purpose in life or match our values.

One of the toughest decisions most of us make in choosing sobriety is deciding to break off relationships that are toxic or detrimental to our recovery. I see the issue raised often in the recovery forums; “I really don’t want to drink tonight but my friends have invited me to a party”. True friends respect our decision  not to drink and they support us.

A poor choice of a friend will try to talk you in to doing something you know is not right. In my opinion if you are in this predicament, ask yourself is it more important to make your friends happy and go drinking with them or stay sober? If your friends respect your decision and support you, they are friends worth having.

I moved around a lot as a kid and then grace of alcohol I never learned to develop true and meaningful friendships of the type that never age. Most of my friends were drinking buddies, the common love of getting mutually wasted and shenanigans kept the friendship vital but shallow. Take the booze and parties out of the equation and there was nothing left, just a sketchy myriad of recollections that resemble the “Hangover” movies.

If I meet my old Drinking Pals now the interaction is awkward. I guess we all grow up eventually. In the interceding years I missed the whole formula for creating meaningful friendships based on mutual trust, respect and interest. That’s the inglorious reality of booze; you are fooled the whole time.

“An intelligent man is sometimes forced to be drunk to spend time with his fools.” – Ernest Hemingway

In the separation of friends and drinking buddies we can feel lonely and alienated as our circle diminishes. Take comfort that we have raised ourselves above the level of fools and are left with keepers. No longer do we keep ourselves fooled we have taken a step in being honest with ourselves and others.

We have stopped fooling others by showing our genuine self. By being recovered I am someone new to the people I once got drunk with. Not the guy they thought they knew, but the real me. They recognize me but they don’t. Some no longer want to drink and they resent me for the fact that I remind them that they won’t change. Others approach me and ask what I did and decide they want what I have, sobriety.

“Associate yourself with people of good quality, for it is better to be alone than in bad company.” – Booker T Washington

Obi-Wan Kenobi was not a loner and he was no sociopath, he had a keen sense of humor, a keen intellect and was a good judge of character. He was also a Jedi who was as comfortable in his own company as well as in the company of others.

The question “Who’s more foolish, the fool or the fool who follows him?”  was a rhetorical one that fooled Han Solo but not Chewbacca*. Perhaps Obi-Wan was a little unfair on Han Solo in the beginning, after all the Commander of the Millennium Falcon did prove himself more than once in the end. Han Solo was certainly no fool even if at times he was foolhardy.

*In the scene Chewbacca clearly says “The Fool” in response to Obi-wan Kenobi’s question.