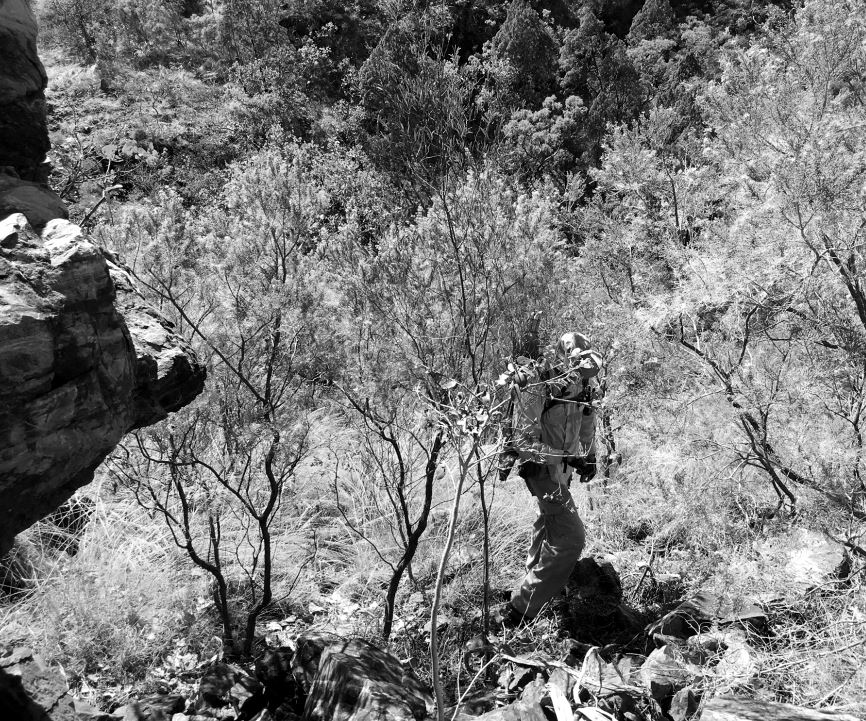 Self Discipline is often the one single element that determines success in life. The act of self control is the ability to move in a direction despite internal resistance. Self discipline provides the momentum and drive to keep going and to follow through in the promises that we make to ourselves and others. When others are not looking or directing us to do something it is self discipline that we draw on.  We may not want to get out of bed in the morning to shiver in the cold, the thought of working when we could be resting might not appeal yet we do it.  The only thing preventing us from making the wrong or most preferred decisions and taking the easy option is Self Discipline.

“With self discipline almost anything is possible” – Theodore Roosevelt

The benefits of self discipline extend in to all aspects of our lives and lead to success in virtually every endeavor. Self disciplined individuals are more focused on their task. They are committed to achieving desired outcomes and will stick with a task to the end. Being driven they will often lead from the front. Self disciplined people are less impulsive and more in tune with their emotions, they are less likely to lose their temper or panic. Being motivated and mission orientated means more efficiency and productivity; time wastage is reduced. The self disciplined often seem to have more free time and are less stressed and more in control of their lives than those that are ill disciplined. Besides being successful, those with self discipline are also happier.

Self Discipline is the ability to conquer one’s self and to hold that fort indefinitely. It is about owning ourselves and taking charge of our thoughts, words and actions.

“In reading the lives of great me, I found that the first victory they won was over themselves…self discipline with all of them came first” – Harry S Truman

Self Discipline is a key Jedi Trait. Without it a prospective Jedi would be unable to complete the rigorous training and character formation required to be a Jedi Knight. Luke Skywalker lacked self discipline when he first met Obi-wan Kenobi on Tatoouine. He was impatient and impulsive and highly idealistic.

By the time Luke met Yoda on Dagobah he was no longer a young and inexperienced farm-hand but he still required training in self discipline. Luke had been through some adventures and had lived through some close calls. Among other things Luke had destroyed the Death Star during the Battle of Yavin. Quickly ascending the ranks of the Rebel alliance Skywalker continued to see action including a decisive battle on the frozen planet of Hoth. Despite his military rank and  war experience, Luke still lacked self discipline until Yoda began to train him on Dagobah.

Although some people have inherent self control, self discipline is generally inspired and taught by others. We see the benefits through positive example and with guidance from good mentors we learn the art and skill of self discipline. A Karate instructor  for example will teach his students self discipline through constant positive reinforcement, mentoring and instruction. The students observe the instructor and through example and encouragement begin to apply the skill in their training. With time and practice the skill translates in to other areas of life such as study, work and relationships.

“I think self discipline is something, it’s like a muscle. The more you exercise it, the stronger it gets” – Daniel Goldstein

When I was young I was impatient and ill disciplined. I also had beliefs and opinions on things I largely knew little about. Schooling was disciplined. Corporal punishment was still used then and I was no stranger to the cane. My father also had very strict rules and did not hesitate to enforce them with a heavy hand. In the Army the practice of “hazing”, “blanket bashing” and physical punishments from NCO’s including beatings was still common practice. The culture still a few years from being pushed in to the shadows. As in school I continued to learn lessons the “hard” way and after a while became numb to the abuse.

In order to function I turned to booze. Alcohol became a readily available means of blocking out the world; I could care less when I was drunk. My mind would no longer torment me and I neither could the world. This was not an environment for self discipline. I was bent till I snapped.

Despite being served up plenty of discipline I was never taught self discipline. Many years later I came to realize that even as a mature adult I was completely devoid of self discipline, it had never been instilled in me. Not by teachers, parents or my superiors in the military. Yes, I could get out of bed in the morning and go to work, even inebriated from the night before, but that was fear in action, not self discipline. I could take order begrudgingly but that was because I had to, not because I wanted to. Making my bed every day and having a “clean cut” appearance despite hangovers was not self discipline it was habit.

Being able to have the self control to drink in moderation and go to bed early enough to wake up in a condition “fit for work” is “self discipline”. I failed there many times and eventually ran out of chances with frustrated and exasperated employers who had given me many chances. Allocating time and setting priorities to ensure assignments were submitted on time and being fully prepared for exams at University is self discipline. Procrastinating until the last minute and then cursing my stupidity through the fog and misery of a hangover was not. By some miracle I was able to complete my studies and earn a degree. Tenacity is also trait common in Alcoholics.

Trying to get sober on will power alone taught me an important lesson; self discipline is not enough especially when you don’t have any. Where alcohol is concerned, the moral and intellectual will power that is required for self discipline is often missing. Alcohol tends to short fuse that part of our brain. Every good intent is thrown out of the window for no rational reason. It just does, we cannot explain it.  We can have the most important day of our life planned and prepared for and then someone hands us a drink and we fail to show up.

On the night before my wedding, my best man was wise enough to cut my supply of booze and insist I get to bed early. I never realized it at the time but he knew that he would have had hell to pay if I’d missed the ceremony or arrived red eyed and stinking. Compliance was granted because I could follow orders easily when they made sense, I was lousy at regulating myself if left alone without someone telling me what to do.

It was not my fault, I just didn’t know. People would say “you were a professional soldier, didn’t they teach you discipline?” If that meant blind obedience to orders, then yes; the Army wants people who unquestioningly follow orders especially when instinct is screaming no. For a start, pointing a rifle at another human and firing “center of body mass” is not a natural thing for most people. Self discipline is different and based on what we want to do, not what we are forced or compelled to do due to fear or blind obedience. One cannot have self discipline forced on or beaten in to them. Even the indoctrinated can eventually see through falsehoods.

Being self disciplined is being able to self regulate. No one need look over our shoulder or check what we are doing. The assumption is that a person with self discipline and integrity can be left alone to do their task or fulfill a promise. With recovery we start to learn the benefits of self discipline. Like any skill it takes time and practice to become second nature. Once we develop self discipline we find we are able to do things that previously we were unable or unwilling to do without being pushed or forced to do. The mental barriers that prevent us from our goals start to fall down as we apply ourselves and follow through with our commitments. Self discipline becomes the engine for positive and continuous change in our lives. Self discipline then equals success.

“Whether you call it Buddhism of another religion, self discipline,  that’s important. Self discipline with awareness of consequences” – Dalai Lama

Challenge yourself to being more self disciplined. Even for a few days try one or some of the following if it is not already part of your routine. See if you can make it a habit. These are daily activities that I started and stuck with applying the Jedi principle of Self Discipline:

Yoda reminded Luke Skywalker that it was entirely up to him whether he chose to succeed or fail as a Jedi. Luke had been taught much by the Jedi Master and was shown the path that he needed to take to fulfill his destiny. It was now all up to Luke what to decide and how to act. Self discipline was going to be the virtue that took him there.

What will you do?

“No person is free who is not master of themselves.” – Epictetus