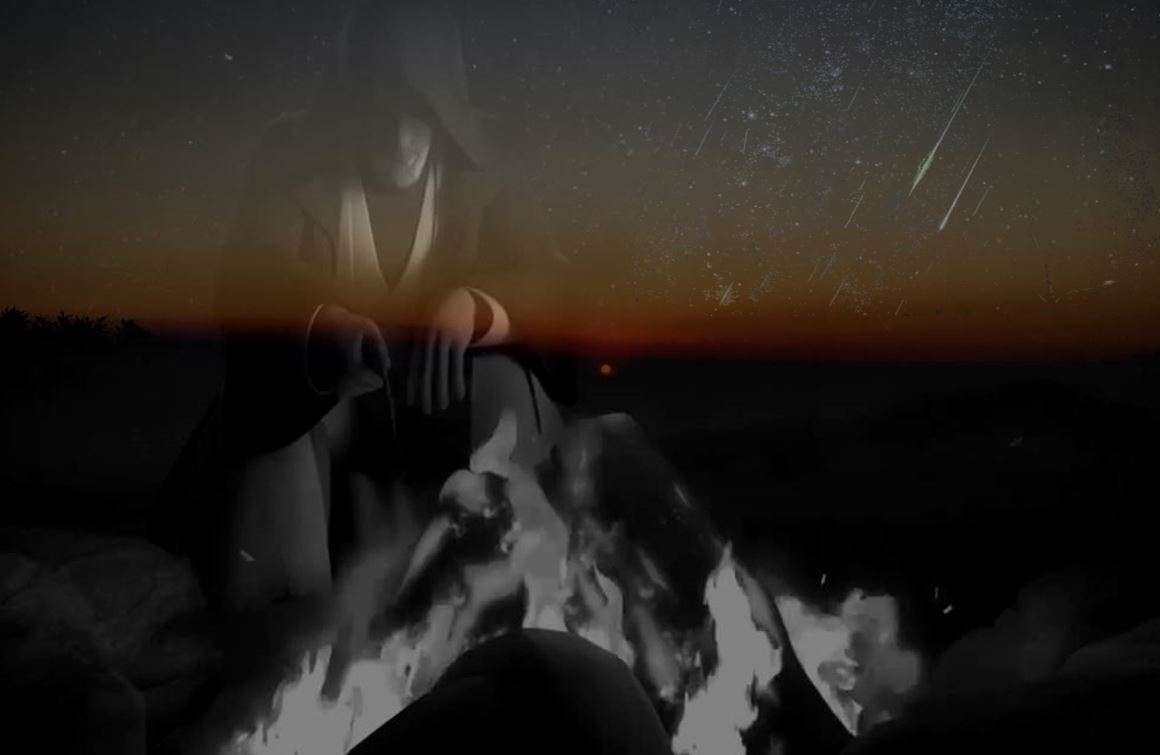 “You can’t stop change any more than you can stop the suns from setting” – Shmi Skywalker, The Phantom Menace.

Do people truly change? I was once told a leopard never changes its spots. Do we then remain essentially the same person our entire lives only modifying our behaviors and ideas? Is permanent and complete transformation even possible? Despite walking the Jedi Path and being sober, have I changed?

I used to be a practicing alcoholic now I’m just an alcoholic. I removed the booze and opened myself up to change. . I’m still the same man but I have changed. People can change.

“Who we are never changes, who we think we are does.” – The Clone Wars “Bounty”

Saul of Tarsus said “we are changed by the renewing of our minds”. You also hear people say “people don’t change”. Which actually means people can but won’t change. Mohammed Ali said “A man who views the world the same at fifty as he did at twenty has wasted thirty years of his life.” This is true.  Fear, complacency and rigidity are the things that prevent change and stifle growth.

Change can be hard. For some it’s almost an impossible proposition. We all want to change for the better but find the effort too great. Sometimes it’s easier to stick with what we know and stay in our comfort zone. For an alcoholic seeking a way out, change is the only proposition. We are compelled to reflect, learn, modify, adapt and change.

“None of the stories people tell about me can change who I really am.” – Luke Skywalker

Has the last six years of sobriety taught me much? Am I better person? Are things really different now? Have I really changed? Can I be pleased with that progress? Has the effort paid off?

I’m sober now. Seven years ago I wasn’t. Does this make me a better person? I’m not really sure. Perhaps in certain ways I am a better man. In other ways perhaps I have replaced one obsession for another, one fault for another. Sometimes we are blind to our own faults especially when we believe our lives are virtuous.

At times I catch myself falling into old habits and patterns of thought. I still feel resentment, anger and fear. They are echoes of the past. Shades of the person I once was are still there in the background. I look in the mirror and see the same eyes I’ve always seen. My hands bear the same scars. They are the same hands that have carried a rifle, held a new born baby, treated wounds, loved and grasped at a bottle. Only now my hands are steady and my eyes do not betray the fear that once gripped at my soul.

So perhaps I am the same person today but different. I’m just someone trying to stay sober. Thinking about change and doing life in your head does not lead to change, changed thinking and behavior does.

Obi-wan Kenobi is the eternal archetype in the Star Wars mythology. Kenobi is compelling because while he changes over the years from a young Padawan to an aged Jedi Master he remains essentially the same character. Despite a lifetime of war, tragedy, loss, defeat, exile and isolation Kenobi remains the same man. Kenobi had a dry sense of humor and a sarcastic wit yet he was also humble and sensitive. At times audacious, headstrong and defiant Kenobi was the calm in the storm and rarely lost his cool or moral compass. While Anakin could show outbursts of emotion and impulsiveness, Kenobi was patient, objective and cautious in his approach. The Jedi Master developed tact and a measured countenance seeking diplomacy before the Lightsaber as the preferred solution.

Kenobi could be described as Stoic but not stoic. He was bold and cunning yet conservative and reliable. Wiley yet honest. The affection he felt for others was real yet it did not blind him to his duty. Duty also did not excuse him from doing what he knew was right. Kenobi was sworn to the Jedi Order but did not blindly and rigidly follow orders. Remaining true to self, Kenobi never compromised on his principles but was prepared to bend the rules when necessary.

When we first met Obi-wan Kenobi in a “New Hope” he was the mysterious Hermit living in the harsh and hostile wilderness of Tatooine. The “crazy old Ben” was seen as an eccentric loner, a wizard who avoided others. This old man survived on his own and seemed to be tolerated and feared by the “Sand People” who lived in the desert preying off travelers and settlers. Obi-wan Kenobi was older but remained the same Jedi with the same character we met in the prequels. Still there was something different; Kenobi was a deeply changed man. Kenobi was scarred by the past but he was also at peace with the past and his destiny. A life of pain, loss and suffering had bought him to final acceptance and a place of peace and serenity.

“Disobedience is a demand for change.” – The Clone Wars “Tipping Points”

Change is constant. When I arise tomorrow I will not be the same person as the man who went to bed the night before. A man never steps in to the same river twice. Leopards do change though their spots remain the same. So change is inevitable and we only guide that change to an extent. The world also changes us. Life changes you. Your thinking changes you.

The neural pathways in your brain are constantly reorganizing themselves in response to change. A “renewing of the mind” can lead to a healthy life, spiritually, physically and mentally. How you go about changing your thinking and thus your inner world is up to you. Religion, spirituality, philosophy, meditation, mindfulness based therapies and counselling are all different paths. They won’t change your outer world but they will change how you think. As your inner world changes so gradually will your circumstances change.

“If you strike me down, I shall become more powerful than you can possibly imagine.” – Obi-Wan Kenobi

Real change happens inwardly. We literally renew ourselves by the changing of our minds. We are made to change and adapt and continuously learn. How we perceive the world and frame our reality is everything. That perception will change with time. The way we saw things then are not how we see them tomorrow.

Change is inevitable. You can submissively go with the flow or you can swim against it screaming and be dragged. The third option is to direct how you change despite the changes around you. Have the courage to change what you can, the serenity to accept what you cannot and the wisdom to know the difference. You steer your own path. You become the change you want to see in the world. This starts by caring for yourself.