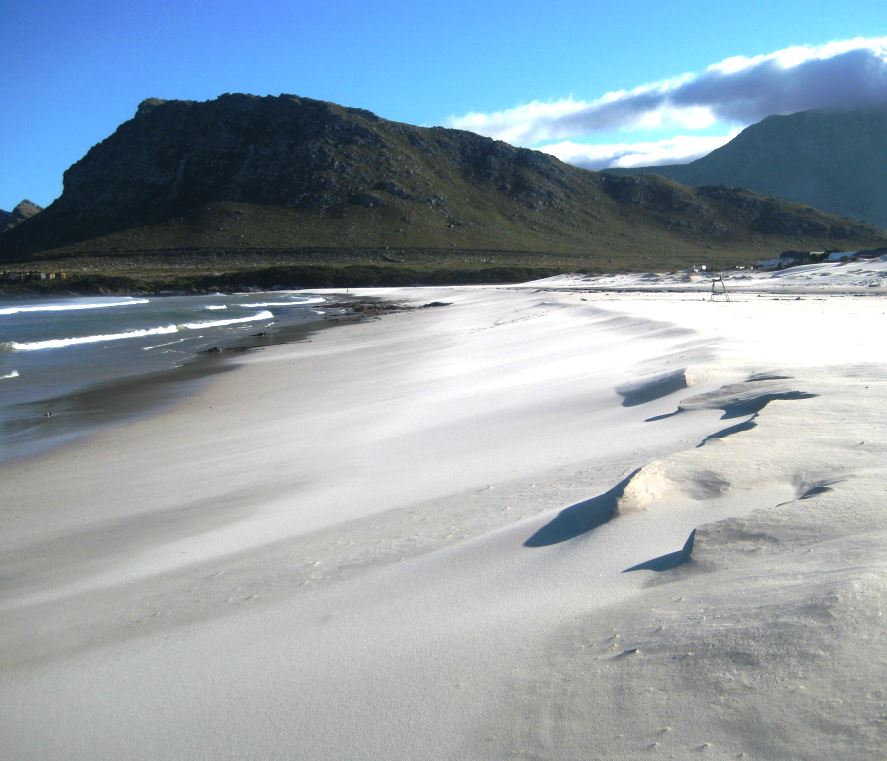 “There is always a bigger fish” – Qui-Gon Jinn “Episode 1: The Phantom Menace”

In the scene in “Episode I: The Phantom Menace”, Qui-Gon Jinn and Ob-Wan Kenobi are pursued by an underwater creature. Jar Jar Binks, is in fits of terror while the Jedi seem unconcerned by the looming menace. They seem more annoyed at the bumbling Gungan  they are stuck with. As the reptilian carnivore closes in it is ambushed by some vast underwater behemoth that rises from the deep and swiftly devoured. Qui-Gon Jinn remarks nonchalantly “Well, there is always a bigger fish”. It’s a forgettable scene but it’s a memorable quote and is one I use often in applying my philosophy for life.

Fact 1: No matter how big and tough someone thinks he is there is always some one out there who will better him.

Never think for a moment that you are invincible and that if you hold the title for world champion someone is not going to come along one day and knock you off your pedestal and claim the crown. It need not be a title or the claim to being the best at anything, even becoming over confident can eventually lead to cocky self-assuredness, arrogance and finally complacency. This would be a fatal mistake. For someone in recovery they are all red flags which can ultimately lead to relapse. Humility as a virtue is vital to sustained recovery.

“It was pride that changed angels into devils; it is humility that makes men as angels.” – Saint Augustine

The only wars that are truly won are those that were resolved before a shot was fired. I personally would not invite my addiction outside for a fight. I might win the first round but eventually pound for pound it will mop the floor with my face.  So I won’t dance with the Devil.

By fighting we leave ourselves open to being beaten, especially if we lead by the chin by being arrogant. Regardless of how recovered I think I am I know that the best way to win a fight is not to be there in the first place. I avoid situations that lead me in to trouble, I recognize the red flags as they appear and if required I have a tool bag of spiritual and mental skills I can use when needed. I fight smart.

“The art of living is more like wrestling than dancing, in so far as it stands ready against the accidental and the unforeseen, and is not apt to fall.” Marcus Aurelius

It is better to treat life like a wrestling match than a dance or in the case of an alcoholic, a bout of bare knuckle brawling. Trying to fight life through brute force only wears us out and half the time you are beating yourself. Fools think they can dance through life. Realists realize that life is more like wrestling. Life sweeps us up, knocks us down and tries to pin us. We manage to break the hold and flip things over getting the upper hand until the next time we are thrown off balance. The trick is to be prepared mentally and physically for the things that tip us over.

Fact 2: No matter how big or bad a problem seems to be it could always be worse.

The next time something annoys you or you are faced with a vexing problem ask yourself “could this be any worse”? The truth is of course it could be. Things can always be worse than they are. Take a moment to collect your thoughts. Look around you and notice the things that are going right in your life. Realize that the world is still there, society still functions, the sun will rise in the morning to another day. What ever is bothering you now will pass.

Sobriety does not give us immunity from pain but it does give us the opportunity to respond to the vicissitudes of life in a sane and appropriate manner.

“Man is disturbed not by things, but by the views he takes of them.” – Epictetus

Gratitude is a powerful force in your life and so is the ability to perceive and prepare for the “worst case scenario”. Negative visualization is one practice I use often to readjust my perception of “problems”. When I think about how bad some people have it I am reminded of how lucky I am. Things could always be worse.

Negative visualization was used by the Stoics. Seneca reminds us that we should remember that our life can end at any moment and we should appreciate life to the full. Epictetus advises that when we kiss our children good night we should remember that it may be the last kiss. Children can be taken away. All things are transitory and impermanent and fate can change in an instant so we are reminded to savor every moment we spend with our loved ones.

The trouble with trying to get the Universe to give us things through positive visualization is we get really annoyed when it doesn’t fall out of the sky in to our lap. Worse it fosters a culture of entitlement and a ride on the hedonistic treadmill, we get what we want and then soon growing tired of it we want more and more.

Negative visualization teaches us not to take anything for granted especially our sobriety.

“Prepare for the worst, hope for the best” – Unknown

Jonah and the Big Fish

Let’s use Jonah as an example in keeping with the giant fish theme. Jonah was sent on a mission by God which he didn’t want to accept because it was “too hard” or it didn’t agree with his plans. Too bad Jonah these things pick you. Displeased, God tossed Jonah about on an angry sea before the reluctant prophet was thrown over board by his terrified companions. Jonah was then swallowed by a behemoth and held for three days in the innards before being unceremoniously spewed up on the beach of ancient Israel for good measure. Then it’s a long walk to Nineveh where he has to deliver the news that the entire city is about to be destroyed by divine wrath which is certain to make him as popular as a bacon sandwich at a Bar Mitzvah.

Things do turn out well though; Jonah gets his second wind and gets the population of Nineveh to repent sparing them from annihilation. Having done a great job he gets a whole chapter dedicated to him in the Bible and almost everyone has heard the story.

Jonah should have just had faith to being with and done what he was told in the first place and cut all the fuss, he should have gone straight to Nineveh. Instead of being a sour puss Jonah should have taken a leaf from the Athenians and used negative visualization to harden up for the worst case scenario and then worked for the best outcome. The flip side of course is that his reticence taught the rest of us an important lesson about accountability and duty.

Fact 3: The biggest and best that you think you can achieve might be wrong. You can always do better if you want. There is always “bigger fish to fry”.

The idiom does not only apply to recovery but in all other aspects of my life as well. Whether it is setting goals at work, in training or in my personal life I set the bar a little higher. I try to work in a zone of Eustress.

Under stress is where we are not challenged. We are simply coasting along and usually accepting mediocre as good enough. If we put in average effort we are going to end up with average results but more usually none at all.

“Half measures availed us nothing” – Big Book p59.

Distress is the opposite, we are at the limit of our physical, mental, emotional or spiritual capacity and sometimes beyond. Performance starts to fall apart and effort is non-sustainable. In early recovery I went in to hyper mode and over loaded myself. This of course led to distress and almost a relapse. “Easy does it” means to do it but do it easy, which of course means Eustress!

Eustress is the zone in between under-stress and distress. It is the zone of optimal performance where we are challenged but within our capacity and we can improve over time.

I work towards self improvement. In physical training for example the only way to make gains is to increase the load or the reps a little every time, introducing new exercises also helps, mixing it up. Sticking to the same routine will work for a while but soon you will simply plateau out and get bored and you won’t make gains.

When setting goals that push you, allow yourself to recover and then ratchet it up a bit more. If you plateau, back off a bit and then hit it again. Without rushing but with a slow and steady pace you will see improvement. New opportunities and bigger goals come in to view and the next thing you know you are doing things you thought were impossible a few weeks or months prior. Put the effort in and see the results. Nothing worthwhile is gained without hard work. Fortune does not fall out of the sky as promised in “The Secret”.

This formula works for training, learning a language, overcoming fears, dealing with anxiety and depression and almost anything else where the goal is gradual improvement over time. Always speak to a professional health advisor before starting a new program.

Oh and if you fish you will be very familiar that there is no such thing as “the biggest fish” only the “biggest catch of the day”. There is always tomorrow and if you hook Jar Jar Binks, throw him back in.